It’s time to round up the social media campaigns in 2014 that have stood out from the crowd. Here are my favorites.

First up is a huge charity campaign, which used Facebook’s tag-a-friend process to encourage sharing and facilitate the viral spread.

This simple idea started as a show of solidarity from one woman to another (who had cancer) and evolved into one of this year’s biggest campaigns. The concept was this: Take a photo of yourself wearing no makeup, share it, and encourage your friends to do the same. It evolved into donating to cancer charities, via text messages. Cancer Research UK reported £8million in donations in just 6 days.

In the Ice Bucket challenge, nominating friends was crucial. This ALS — “amyotrophic lateral sclerosis,” also known as Lou Gehrig’s disease — campaign began in the U.S. and did not accelerate until celebrities became involved and nominated their famous friends. The original plan was that if you didn’t donate you will be drenched with an icy bucket of water. It soon became a badge of honor to do both. The last reported total for the non-profit ALS Association was $88.5 million in the U.S. alone.

Another major trend in social media this year is brand integration, where brands encourage their fans to declare their allegiance by offering them the opportunity to become part of a campaign.

Net-a-Porter, the luxury fashion brand, launched its #IAmPorter campaign for customers to have the chance to create their own magazine covers for Porter, the company’s in-house magazine (and also appear on the company’s app) while wearing Net-a-Porter items. The concept fit well with the company’s fashion-focused shoppers, who presumably read high-fashion magazines.

Baby brand Tommee Tippee offered dads in its Facebook community a slice of fame, where a branded photo of a dad’s heroics could be shared in a new Facebook photo album. Moms loved it, dads loved it, and it resulted in hundreds of branded photos being shared across the social network. 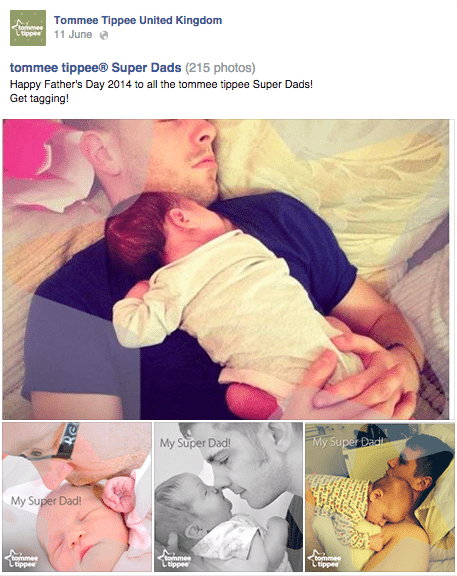 The year in social media would not be complete without the Oscars selfie. Actress Ellen DeGeneres, who hosted the Oscars, used a Samsung smartphone for a selfie and then tweeted it. It has now been retweeted over 3 million times and is likely the reason why you now have to answer questions from older relatives about what a selfie is. 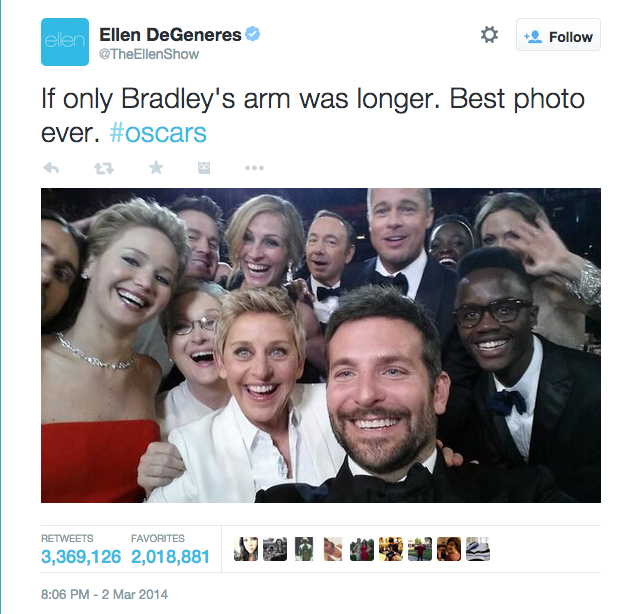 Vine, the 6-second video platform, has proven to be a hit. Oreo’s snack hacks are amongst my favorite videos. Who knew the humble cookie could be so versatile? On this relatively new and niche platform, the Oreo brand has already clocked up over 37,000 followers. 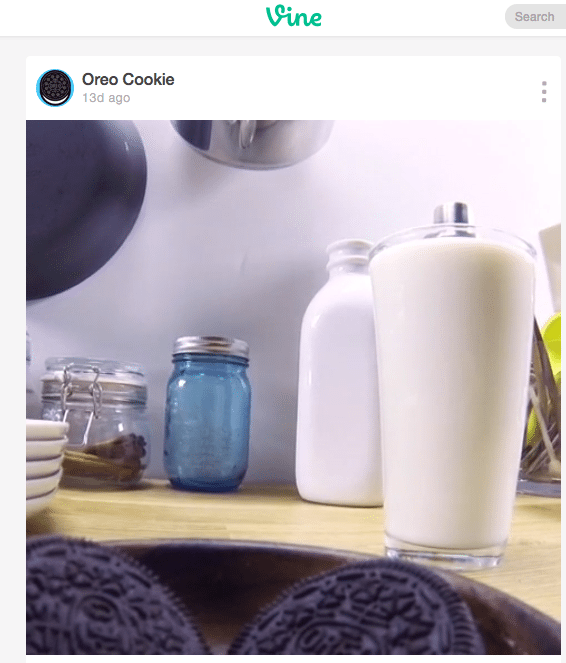 Brand activism can be effective. This year’s big success came from Always, the maker of feminine products, with over 53 million views for its #LikeAGirl campaign, which focused on the negativity surrounding being a girl in today’s world. The video struck a chord with influential bloggers and quickly spread across social networks.

Other brands can find an issue that their audience cares about, take a stand, and be rewarded.

My favorite campaign of the year came from Marks & Spencer, the U.K.-based retailer. It created a Twitter account — The Two Fairies — to spread goodwill across social media and engage consumers. The “fairies” travelled throughout the U.K. to hand out treats and gifts to those who contacted them via Twitter — before eventually revealing their connection to Marks & Spencer. 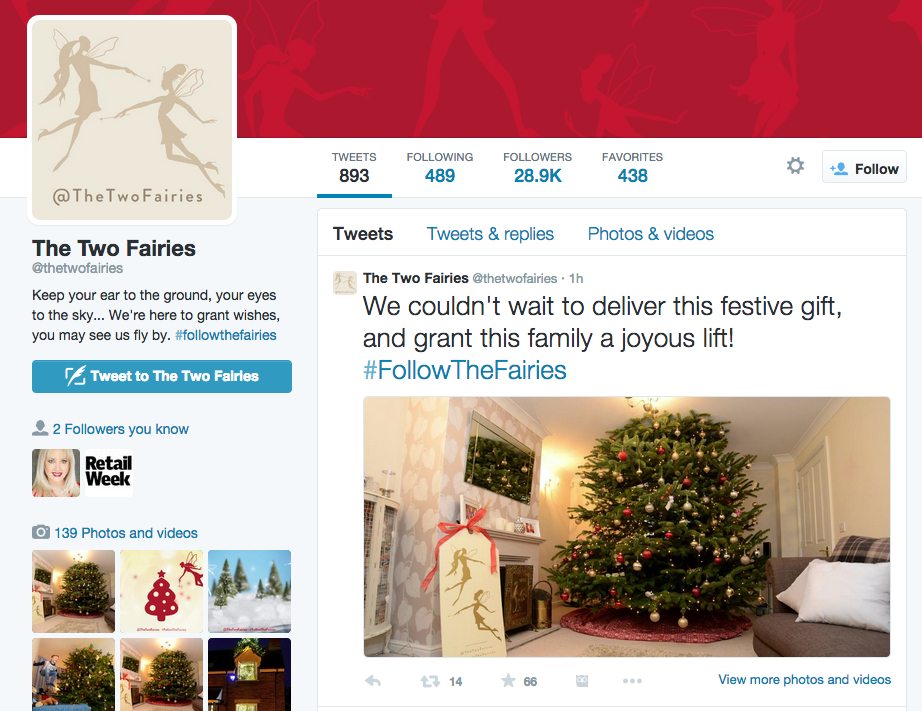 So there we have it, eight compelling social media campaigns covering different networks and budget levels. Which campaigns would make your 2014 list?