Social marketing experts have been trumpeting the advantages of using social sites such as Twitter and Facebook to promote ecommerce businesses. We wondered how many of our readers are using social media sites as a marketing channel and whether it has helped or hurt their businesses.

Our February 2010 reader survey addressed the present and future role of social media in ecommerce. The survey consisted of four questions and a comment section below each question. Readers who completed the survey and then provided us with their names and email addresses were automatically entered in a contest to win a $25 Amazon gift certificate. The contest winner, chosen by a random number generator, was Hope Ann Hackett of NexTag.

The comments section yielded eight mentions of Linkedin, five mentions of YouTube, four mentions each of MySpace and Google Buzz. The sites Squidoo, Delicious, Flickr, and Ning were also mentioned. Four respondents mentioned their own blogs.

Eleven percent of respondents said their businesses do not participate in any social media. 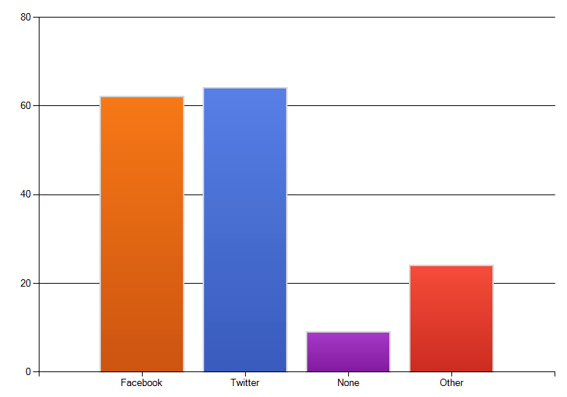 Chart: What social media sites does your business use?

The comments ranged from those who are excited about the future possibilities of social marketing and are looking into alternate channels, to those who are confused or frustrated by it. Several said they plan to learn more about it. 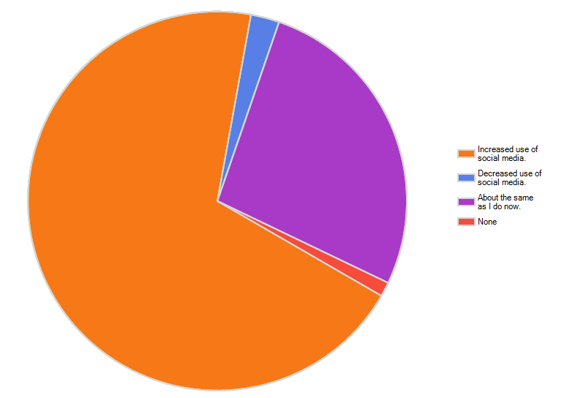 Chart: Do you plan to use social media in the future?

Has Social Media Helped or Hurt? 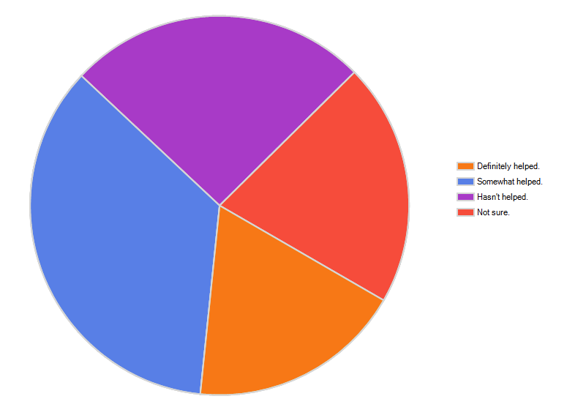 The overwhelming majority of respondents (70.7 percent) said they represent ecommerce companies. The remaining respondents were made up of developers, designers or programmers (8.5 percent), Software, SaaS or other vendor to ecommerce merchants (6.1 percent), or “Other” (14.6 percent).