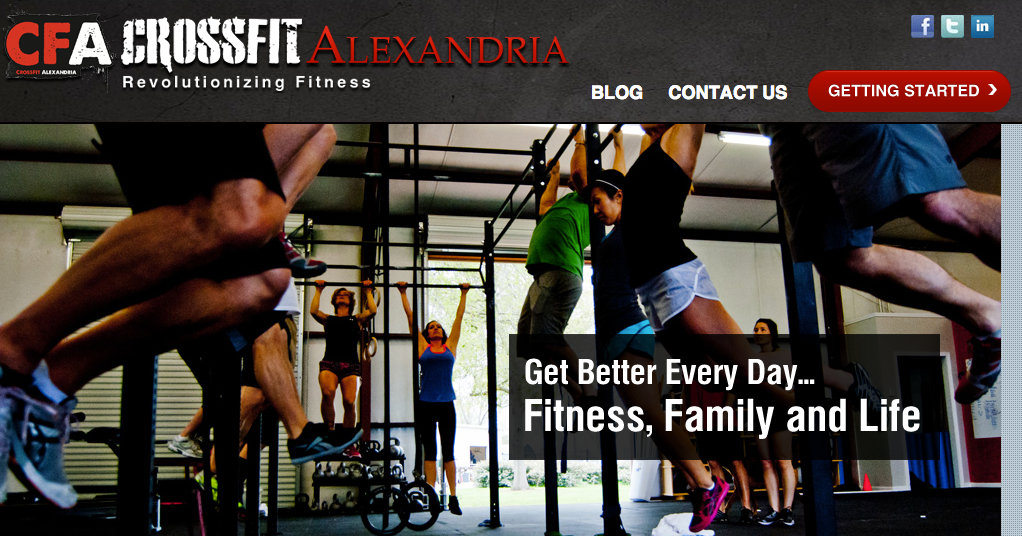 William Albritton is a mechanical engineer with a fervor for fitness. In 2010, he opened a gym, CrossFit Alexandria, in his hometown of Alexandria, La., and began turning his passion into a profitable career.

“I started the gym while working as an engineer,” said Albritton, who has an M.B.A. from Tulane University in New Orleans. “It was a hobby that combined my two passions: fitness and business. Eventually, I left the engineering job and focused full-time on growing the business.”

Albritton has since expanded to three gyms in the area, two of which are part of the CrossFit affiliate network that incorporates elements from high-intensity interval training, powerlifting, and other forms of exercise. He plans to open gyms in other nearby cities. 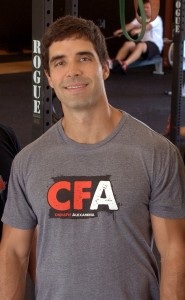 Albritton said he faced three challenges when starting the gym: clearly communicating his vision, implementing a systems-based approach, and overcoming an image problem.

“I had a vision in mind but had difficulty relating it to my employees and customers in a way they could easily understand,” Albritton said. “My goal was not to merely have a place where people could work out, but to create an environment where they could experience changed lives, where they could thrive in life in a way that affected not only their health, but family and work as well. I had a 30,000-foot vision but realized it needed to be much more specific.”

Albritton says another mistake he made was not putting structured systems in place to manage the day-to-day operations — a concern one might expect coming from an engineer.

“I realized that I needed to have systems covering such things as the sales funnel, how to run a class, and put in payment information,” he said. “We wasted a lot of money by not using a systems-based approach from the start.”

“In the beginning, no one had ever heard of the CrossFit concept,” he said. “Though membership in our gyms didn’t cost as much as a personal trainer, they are all high-end, with fees that run anywhere from $150 to $200 per month — much more than a typical gym.

Albritton said he knew that he was missing out on a lot of people because they felt the gym was strictly for people who were at an advanced fitness level.

“That was the reason for opening the third gym, which I called the Genesis Experience,” he said. “I designed it with a different approach in mind, one that was more beginner-friendly.”

To save money, Albritton tried his hand at building a website for the business but ultimately decided in favor of hiring a local firm, Ugly Mug Marketing.

“I felt like I could put together a decent website based on software that was available online, but decided my time could be better spent elsewhere,” he said.

Albritton has a surprising take on SEO, one that many marketers would disagree with.

“I feel like SEO is not the best place for a small business to spend money,” Albritton said. “We spent about $600 per month on SEO for over a year and did not see a return on the investment. Even though we no longer do traditional SEO, if you search for fitness centers in our area, we are number one on Google.”

Instead, Albritton focuses his efforts on routinely updating content on his website, AlexandriaCrossFit.com, which include videos, blog posts, and podcasts designed to instruct people on workout routines, provide tips for healthy living, and share events taking place at the gym.

“Rather than paying someone to do SEO, we put an emphasis on creating content,” Albritton said. “It’s not something we started from a search standpoint, however. Our goal was to help existing and prospective customers see us as the experts in our industry. It was all about engendering trust. I felt that, if you give away quality content that helps people, they will learn to trust you and want to do business with you.

Albritton maintains a blog, where he provides information that helps build his reputation as a fitness expert.

“Business owners fail to realize that they know more about their industry than everyone else,” Albritton said. “While you think something is simple, your customers don’t. For instance, to a trainer a proper squat technique is very basic, but the average person doesn’t know that.”

Despite not being a writer, Albritton said that, like most entrepreneurs, “there are many things you are not good at that you figure out how to do.”

Albritton uses Facebook, Twitter, and LinkedIn as his social media outlets — primarily as a way to stay engaged with current customers and prospects.

“Organic posts are good for keeping people engaged and excited about what we’re doing, but we never try to sell,” he said. “We post pictures of members, share blog posts, and give stuff away.”

Due to the targeting options offered, Albritton allocates a portion of his marketing budget to Facebook ads.

“Using Facebook, we can target people who want to purchase our products and services,” he said. “For example, if we’re hosting a high school camp for soccer athletes, we can target parents of kids who are interested in soccer.”

“If you have a mindset of ‘I want this person to trust me,’ customer service will take care of itself,” he said. “If you do what you tell people you’re going to do, then trust will grow.”

Much of Albritton’s business comes by way of word-of-mouth referrals from his current customers.

“We actively seek out word-of-mouth, but that, too, goes back to building trust,” he said. “People won’t refer you unless they trust you.”

Albritton said he failed at first to respond to members and referrals in a timely way.

“It wasn’t because we didn’t care, we just didn’t have a system in place,” he said. “As a result, people fell through the cracks. Now, anytime someone refers us, we send a ‘thank you’ card to the individual, and then quickly follow up with prospects.”

“I don’t send spam,” he said. “We have a general email list to which people opt-in. We share blog content and media pieces, but rarely ever try to sell. When we do, it’s always mixed with free content. And if it’s a promotion, it always something free.”

Albritton said his biggest mistakes were not investing in systems on the front end and not doing a good enough job in defining his vision in terms of specific details.

Albritton’s greatest success had to do with a marketing campaign he conducted for one of his gyms.

“In January, one gym was not doing as well as we would have liked, so I incorporated some specific marketing strategies that included running a series of Facebook ads, instituting a referral system, and building my email list,” he said. “As a result, we doubled our memberships. It’s something that I can repeat now.”

A driving passion combined with a well-defined vision, a focus on providing quality customer service, and utilization of scalable systems are the keys to Albritton’s success. He believes it will fuel his “fiscal” fitness well into the future.