Many retailers focus on growing web traffic and then exposing it to a variety of techniques to convert those visitors into paying customers.

“Growth hacking” is a recent term to describe the process of growing a business with limited resources by combining marketing (often unconventional) with strong analytics and metrics. We have addressed growth hacking and its five principles previously, in “Growth Hacking your Ecommerce Business.”

The notion of launching a business with limited resources is not new, of course. This post will focus on five startups that used techniques — now called growth hacking — to grow.

Give Something to Gain Something 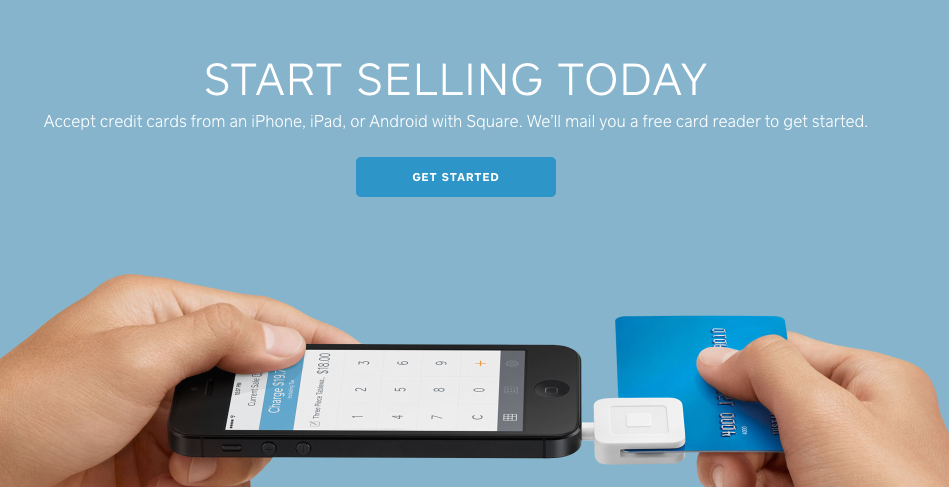 Square, the mobile app for processing credit card transactions, is a good example of growth hacking. The company is well known in the retail world after just five years from its launch. Square realized that it could generate more revenue by giving away its card readers. This encouraged retailers and small businesses to try the product. It also helped that Square offered an integrated hardware and software solution that could control the end-to-end flow of a transaction, and reduce the barriers for a retailer to start accepting credit cards.

The lesson is that sometimes to grow the business, the retailer has to provide an incentive to increase adoption and attract potential customers.

Use a Tiered Discount Model Based on Number of Customers

Groupon, the daily deal site, uses a business model based on growth hacking. If someone wants to buy a product at a reduced price, he needs to invite, say, 10 of his friends to buy it too. This strategy enabled Groupon to grow quickly.

Other retailers can implement a similar pricing model to bring more traffic to their site. This pricing will be tiered to give bigger discounts if more people can come together to buy the same item. If this will not result in more sales, it will at least result in more traffic on the site, leaving the retailer to monetize it.

YouTube is now a huge success. But initially, shortly after launch, the founders shot the videos themselves and tried different techniques to attract traffic to their site. Then, to encourage participation, they enabled visitors to upload their own videos. That’s when the floodgates opened with unprecedented growth.

Retailers can do this, too, when they ask their customers to contribute reviews and ratings. But retailers can take it a step further by building a community of users on the site to help each other in resolving problems and recommending products. This community can also offer feedback to improve the shopping experience.

Airbnb, the marketplace connecting travelers with local hosts, is now very popular. But when it was starting, it used unconventional techniques to encourage local residents to post their properties. This included contacting apartment owners on Craigslist to ask them to post their properties on Airbnb. Instead of purchasing user lists from third parties to target potential customers, Airbnb relied on this growth hacking technique to grow the number of listings on its site and thus increase its users.

When a business is new, there is often little or no marketing budget. Hence it is important to investigate innovative marketing ideas, such as using another site, to grow the user base.

Use the Power of Social Networks

Harry’s, which sells men’s grooming products online, has raised more than $100 million and has become popular in just one year, thanks in part to social networks. It also helps that the company has excellent products.

Before launching the company, Harry’s team used word-of-mouth marketing to attract visitors to its site, and then collected their email addresses. Then it launched a campaign targeting these email addresses and encouraged the recipients to share news about the company on social networks to receive free products. The more someone shared, the more free products they received. This enabled the company to collect 100,000 email addresses in roughly one week. Tim Ferriss, author of The Four Hour Workweek, described the process on his blog.

Other retailers can learn from this. They can use the power of social networks to refer their products to potential customers.