When the holiday season peaks, some small and mid-sized ecommerce businesses often struggle to meet customer demand and customer expectations.

While there are many factors that contribute to just how you get shipments delivered, what follows are five tips to help your business with shipping this Christmas season.

Likely a majority of your online store’s visitors during the months of November and December will be shopping for a gift. Whatever they purchase needs to arrive at its destination before December 25 — a hard deadline.

Make certain that the folks shopping on your site understand how long orders will take to arrive. When possible, give shoppers explicit delivery dates for each carrier and service level you offer.

Sweet Hazel’s is an online t-shirt retailer that uses drop shipping, wherein each shirt is printed only after it is ordered. This creates early shipping deadlines, which Sweet Hazel’s explains: “If you’re ordering a Sweet Hazel’s t-shirt as a Christmas gift, you need to place your order by November 30, 2016 for domestic U.S. shipments.”

This also means that you will need to pay attention to carrier ship-by dates for 2016. Here is a list of domestic ship-by dates — to ensure a package arrives before Dec. 25 — for the major carriers in the United States, as an example. Some service levels vary by region, which is why you don’t see UPS Ground or similar services.

Ecommerce stores typically have a top seller or a couple of top sellers. Sometimes it is a standalone, solo item. Other times there is a popular combination, items that always sell together.

One way to get ahead on your holiday shipping is the pack those popular items before they’re sold. Before the rush, when you’re not quite as busy, pack, weigh, and mark top sellers so that when those orders do come in, you just need to slap a label on.

For an online retailer with just a few products or with products that almost always sell individually, this tip can save a significant amount of time when the holiday season hits its peak.

It is important to react quickly to orders during the holiday season. In fact, most ecommerce businesses should ship within 12 hours of when an order is placed. The sooner you can put an order on a carrier’s truck, the sooner that order will arrive at its destination. You don’t get to complain about how slow UPS is if your business took two days to pack and ship a ready-made item.

You would have been wise to start streamlining your order fulfillment process back in August. But you can still make minor improvements to your workflow before it’s too far into the holiday season.

4. Include a Marketing Message

The Christmas season is a good time to do a bit of in-box marketing. When you ship an order for the holiday, consider adding some sort of promotional offer and a small gift.

This doesn’t have to be fancy. For example, you might include a coupon code good for $10 off of a $50 or greater purchase in January. Your customer gets a nice discount and you might get additional sales during a traditionally slow period for retail.

You could also include a gift that makes sense for the product shipped. Say, for example, that your business sells rare soft drinks from around the world. So when you ship a six-pack of Salty Watermelon Pepsi or Fanta’s Black Currant bottles, you might include a branded bottle opener as a gift. Each time the recipient opens a tasty beverage, he will see your store’s logo and URL. 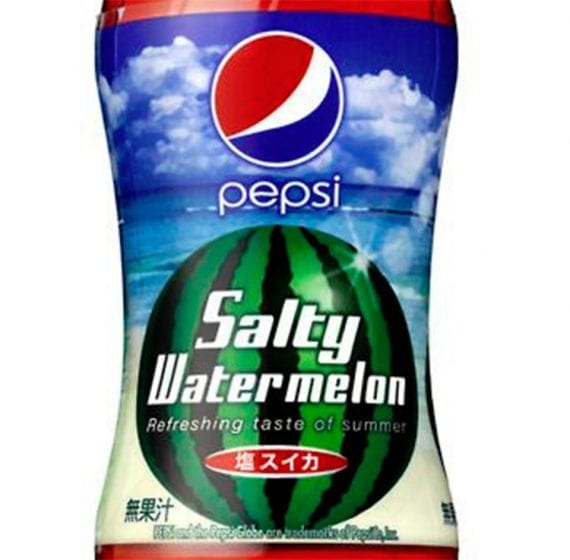 When you ship an item like a six-pack of Salty Watermelon Pepsi, you might include a bottle opener with your logo on it.

Many small online stores take packages to a U.S. Post Office or to a local UPS center. During the year, there may be days or even weeks when a small ecommerce business’s shipping volume doesn’t merit the expense of a scheduled package pickup.