In a world full of interruption marketing, useful and engaging content is a breath of fresh air to some consumers. Moreover, content is key for search engine optimization, customer loyalty, and profit.

In August, consider focusing your business’s content marketing efforts on senior citizens, your product or brand story, technologies that were invented or patented in August, things to do during the month, and the growing interest in veganism.

Remember, content marketing is the act of creating, publishing, and distributing content with the goal of attracting, engaging, and retaining customers for your business.

What follows are five content marketing ideas you can use in August 2019.

Throughout our history, older people have achieved much for our families, our communities, and our country. That remains true today and gives us ample reason this year to reserve a special day in honor of the senior citizens who mean so much to our land.

For all they have achieved throughout life and for all they continue to accomplish, we owe older citizens our thanks and a heartfelt salute. We can best demonstrate our gratitude and esteem by making sure that our communities are good places in which to mature and grow older — places in which older people can participate to the fullest and can find the encouragement, acceptance, assistance, and services they need to continue to lead lives of independence and dignity.

For your company’s August content marketing, consider writing about Senior Citizens Day. Discuss the contribution that seniors have made to your industry, and how to help senior citizens “find the encouragement, acceptance, assistance, and services they need.” 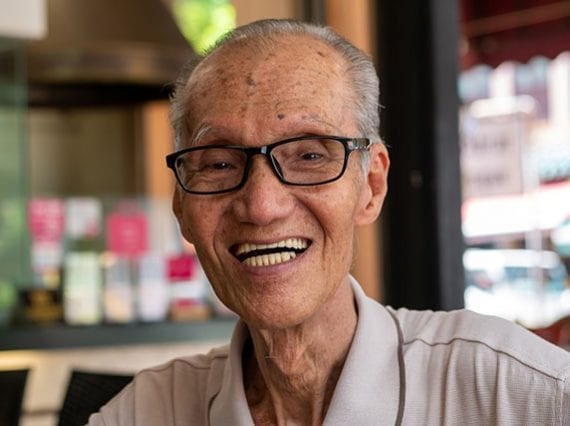 August 21, 2019, is an opportunity to celebrate the senior citizens who have made an impact on the industry you serve. And don’t forget, seniors are also good customers. Photo: Alexandre Lecocq. 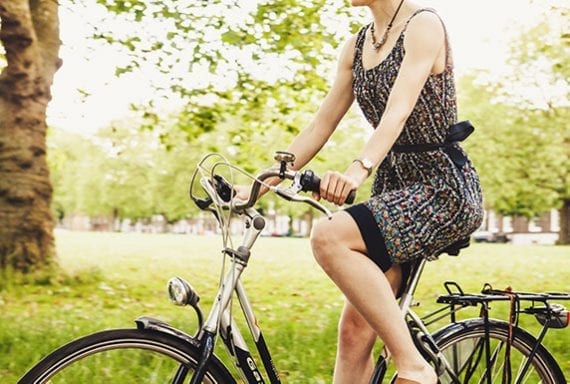 Devote an article, video, or podcast episode to describing what your company does. You can even use this opportunity to address customer concerns or frequently asked questions.

For example, a Seattle-based, direct-to-consumer electric bicycle company often gets two questions related to its products. First, “Why are bikes made in Asia?” Second, “Why are they so expensive?”

The company recently interviewed its own product designer during a weekly podcast. The designer told the story of why almost all bikes in the world are made in Asia (it has to do with supply chain, lead time, and market size) and explained some of the costs associated with making the company’s products.

The resulting podcast is interesting, informative, and it can help customers make a buying decision. 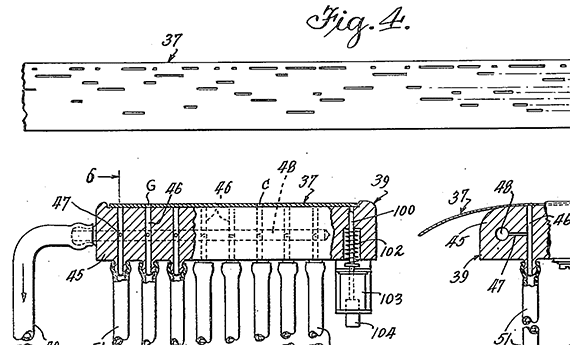 Your company’s August content marketing might include covering technologies invented or patented during that month. This is a portion of actress Hedy Lamarr’s patent in 1942 for a “Secret Communication System.”

Lamarr came up with the idea as a way of helping British ships combat German submarines, which were dominating sea battles in the early stages of World War II.

Her idea was to use simple radio waves, but constantly switch frequencies. In this way, communications would be difficult to track or stop. Her frequency-switching concept is the basis for modern broad-spectrum communications, including Wi-Fi and Bluetooth.

For August 2019, consider writing about important technologies that impacted your company’s industry and were patented or invented in August.

An online electronics store, as an example, could cover Hedy Lamarr’s invention. An internet auto parts shop could write about Rudolf Diesel’s August 9, 1898 patent for the internal combustion engine and juxtapose it with the electric motors that will soon dominate the automobile industry. 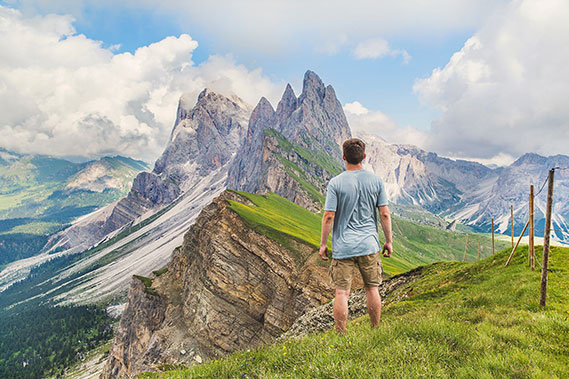 Things-to-do articles give your audience ideas for a new or good experience. Readers will likely be grateful for the info. Photo: Joshua Earle.

Content marketing is often its most effective when it helps your audience learn or do something. This is one of the reasons that how-to articles are popular. And what-to-do articles can be almost as impactful.

Consider creating an article, video, or podcast around August activities, such as:

What-to-do posts should reflect your brand and the products your company sells.

The Economist called 2019 “the year of the vegan,” noting that millennials, businesses, and even governments were starting to embrace healthy, cruelty-free diets.

“For the past half-century, veganism has been a minority within a minority. In America in 2015, according to one survey, 3.4 percent of the population was vegetarian, and just 0.4 percent was vegan. But 2019 will be the year veganism goes mainstream,” wrote John Parker in a section called “The World in 2019.”

“Interest in a way of life in which people eschew not just meat and leather, but all animal products, including eggs, wool, and silk, is soaring, especially among millennials. Fully a quarter of 25- to 34-year-old Americans say they are vegans or vegetarians.”

For many online businesses, the move toward vegan lifestyles is an opportunity to feature not just vegan foods, but also vegan products. Where content marketing is concerned, for August consider attending and writing about local vegan events. Here are some examples.

Nearly every American city has vegan events throughout the year, including in August. And introducing yourself to this loyal community can be very good for business (and for health).

As with any topic you cover, ensure veganism makes sense for the products you sell.