What do bacon, spaceships, naval vessels, pop culture, and Christmas all have in common? They are all topics you can use to fuel your content marketing in September 2017.

Content marketing is the act of creating, publishing, and distributing content with the specific goal of attracting, engaging, and retaining customers.

The concept is simple. Your business builds an audience and that audience is a lot more likely to buy from you. Just ask companies like Beardbrand and Glossier, which both used content marketing to make their ecommerce operations successful.

The challenge for many businesses is coming up with ideas. What follows are five topics for your company’s content marketing in September 2017.

International Bacon Day is an unofficial holiday celebrated three times a year, in January, February, and on the first Monday in September.

Its origins are unclear, but in the United States it may have begun at the University of Colorado’s Boulder campus.

International Bacon Day is an opportunity for content marketers to interject a popular pork product into blog articles, podcasts, and videos. Remember to stay focused on your editorial mission statement, but otherwise go hog wild.

Here are five examples of bacon-related article titles and the businesses that might write them.

2. Commemorate the Voyager I Launch: September 5

Some 40 years ago, on the fifth of September 1977, the United States National Aeronautics and Space Administration (NASA) launched the Voyager I space probe from Cape Canaveral.

The Voyager I was supposed to help humanity better understand the far reaches of our solar system, including flybys of Jupiter, Saturn, and the moon Titan. The Voyager I completed its primary mission in November 1980, but it has never stopped working.

Five years ago, in August 2012, the Voyager I became the first spacecraft to cross into interstellar space. 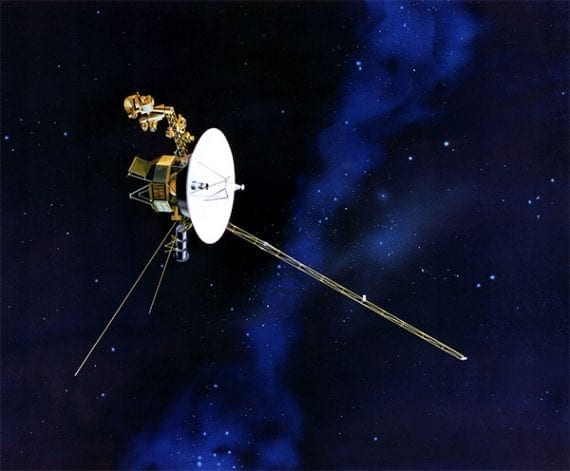 Voyager I has been traveling through space for 40 years.

For your content marketing, find interesting ways to weave the Voyager I’s tale into the stories you write or tell.

Here are some examples.

On September 6, 1522, the Victoria, a Spanish ship, became the first vessel to circumnavigate the world.

School children everywhere are familiar with the story of Portuguese explorer Ferdinand Magellan. Magellan led five ships and 235 men on a Spanish expedition of the East Indies, which began in 1519. 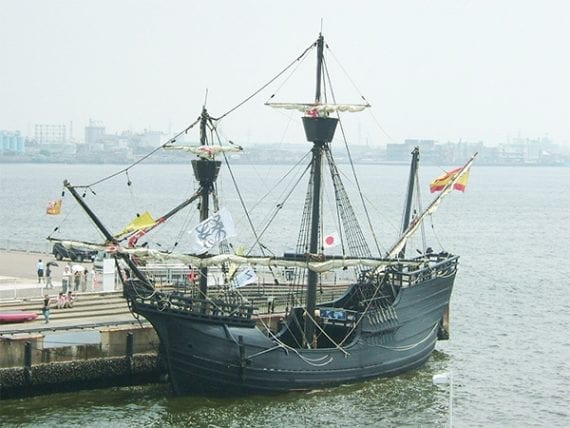 This replica of the Victoria was built in 2005. Imagine traveling around the world on a ship that size.

The expedition suffered many hardships, losing four vessels and 193 men, including Magellan, but the Victoria and 42 sailors completed the trip, having sailed all the way around the globe.

For a content marketer, the Victoria’s story represents several opportunities. For example, you could write an historical article about the Victoria, Magellan, or Juan Sebastián Elcano, who took command and finished the adventure.

As a marketer, your aim is to build an audience. You do that when you consistently publish content that is of value. In fact, this is one of the reasons you need an editorial mission statement as your guide.

However, within the context of your editorial mission, you should have enough latitude to use popular topics or even popular culture as a foundation for your articles or videos.

Once such opportunity will come your way on September 28, the 30th anniversary of the popular science fiction television show “Star Trek: The Next Generation.”

The show ran for seven seasons and earned an audience of millions. 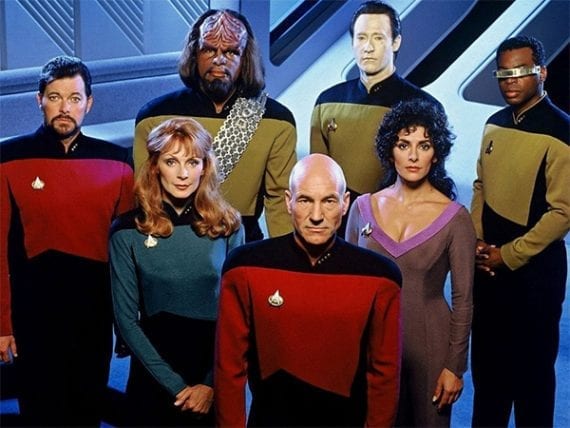 Star Trek: The Next Generation, which reached many millions of viewers, will celebrate its 30th anniversary this year.

There are 115 days from September 1 to December 25, 2017. While that might seem like a long time, September is a good time to start preparing your Christmas gift guide content. 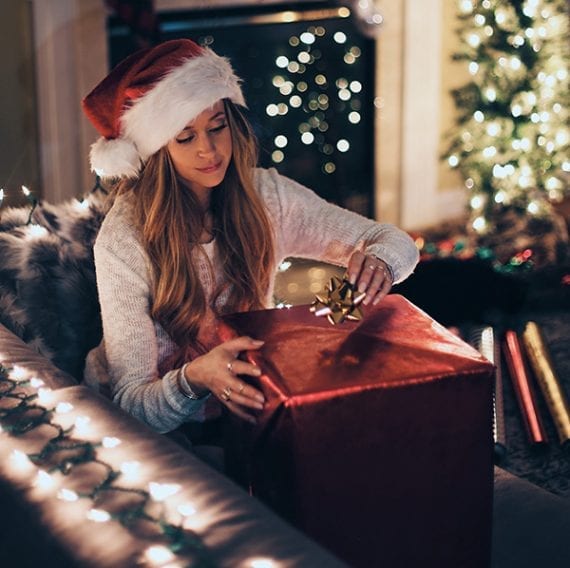 Consider developing entertaining and informative gift guides that will help your shoppers find the right present for everyone on their list.

Here are three gift guide titles you might try.