Create a Social Hub for your Ecommerce Site

Keeping up with all these from a merchant perspective is difficult enough, but the consumer who wishes to find and follow the brand across multiple networks is at an even greater disadvantage.

Some companies have found a way to tie these disparate networks together via a “social hub” that resides on the company website.

A social hub is a digital property that collects the content posted on social networks and displays it together in one place. It provides an at-a-glance snapshot of a company’s activity on social media and makes it easier for customers to find and follow the brand.

Social hubs may or may not contain user-generated content such as photos or tweets. They also enable the merchant to exert greater control over the content that is presented. In addition, social hubs give otherwise static websites frequently updated, fresh content that can keep visitors engaged for longer periods of time.

Not only can social hubs tie the content from a merchant’s social sites together, they can be used to:

2 Tools to Create a Social Hub

Creating a social hub does not have to be difficult, nor does it require a great deal of technical expertise. Here are two easy-to-use, inexpensive tools smaller merchants can use to set up a social hub on their ecommerce websites. 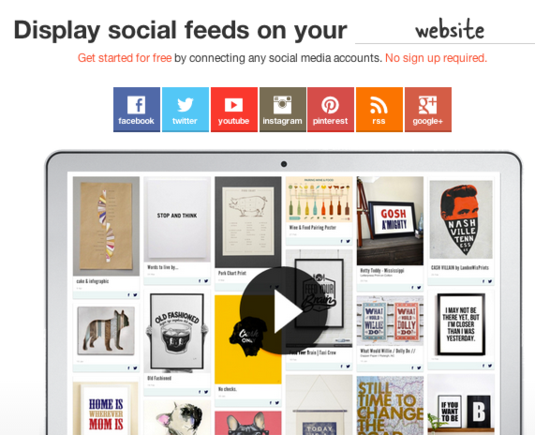 Tint aggregates and curates content from social networks and pulls them together on a single page, which can be embedded into the merchant’s website, blog, Facebook page, or mobile app. 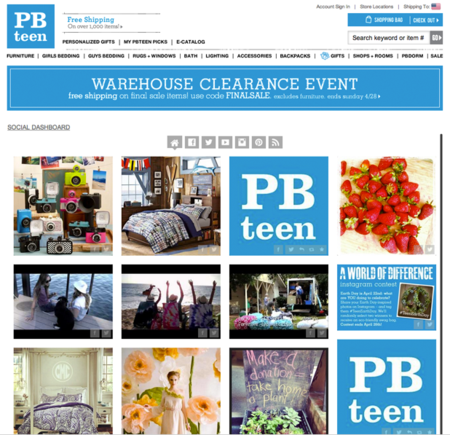 Krispy Kreme utilized the platform to generate interest for its 76th birthday social media campaign and to get people into stores for a “Buy a Dozen, Get a Dozen” promotion. 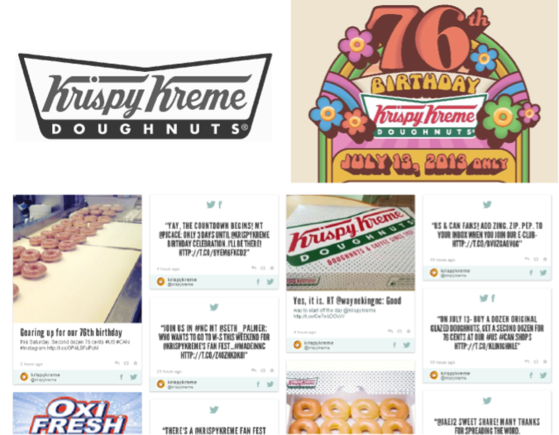 The basic plan is free and provides users with the ability to pull in two sources. Premium plans start at $50 per month.

RebelMouse is another social hub platform that positions itself as your “social front page.” Similar to Tint, it also uses a Pinterest-style interface.

Once your page is created, content will begin to auto-populate from the prescribed social networks and feeds.

Using a simple toolbar you can position entries where you want them to appear on the page, as well as edit or remove existing entries and see statistics on the number of times an entry has been viewed. Content can be entered directly into RebelMouse, which gives it the functionality you would expect to find on a blog and makes it more of a publishing medium.

RebelMouse offers an email subscription option and connects with MailChimp to provide greater customization and control. It also integrates with Google Analytics for more in-depth statistics.

RebelMouse is free to use. A premium version with more features is available for $9.00 per month. 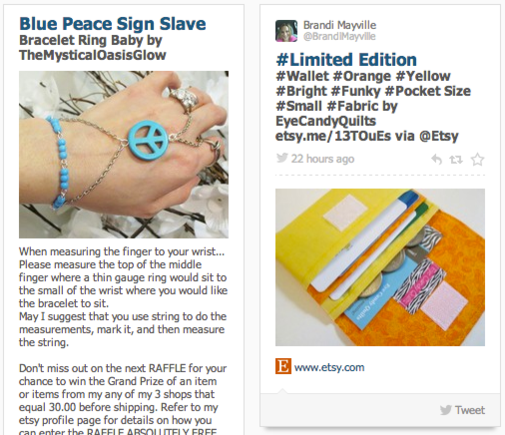 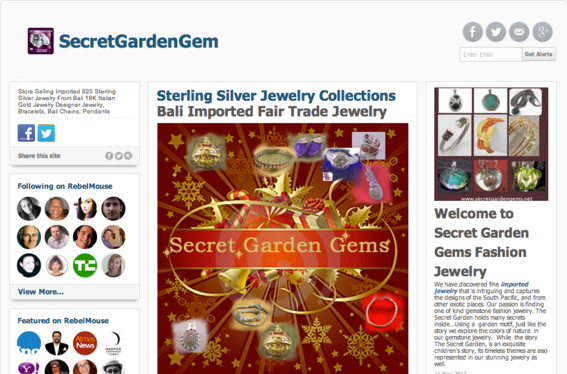 Social hubs give merchants a way to gather all their social network content into one place, embed it on their website, and use it to promote products, curate content around relevant topics, and stimulate engagement with customers.

These free or low-cost tools provide an easy on-ramp to social hub creation and should interest smaller merchants.