I’ve previously suggested that online merchants and brand manufacturers sell their products on marketplaces to expand their reach and increase their revenues. Marketplaces attract more visitors than a smaller online merchant could possibly attract.

According to Rakuten’s chief U.S. operating officer, Bernard Luthi, the company’s goal is to provide the best tools to help merchants build their own brands and identity within the Rakuten marketplace. 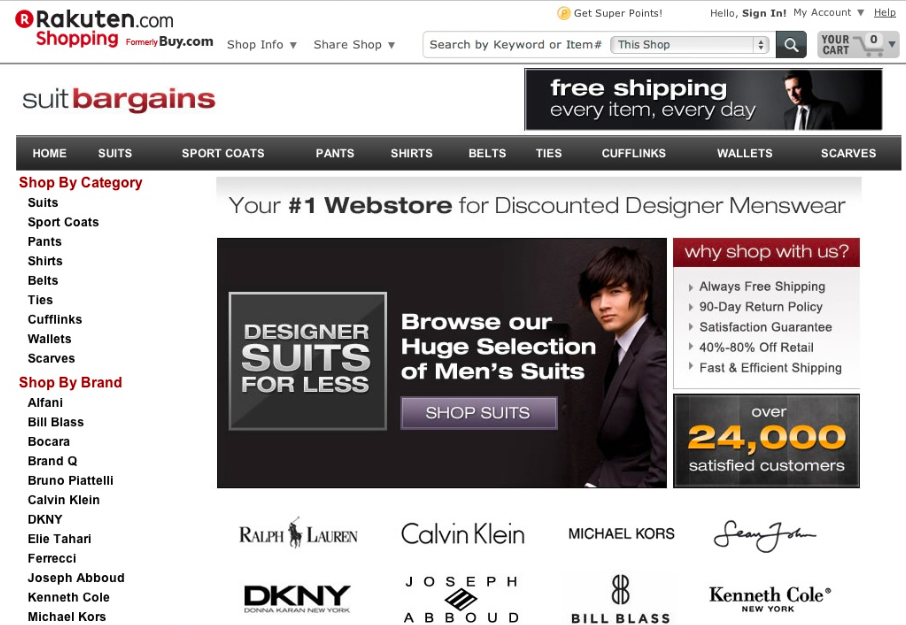 The roots of that were in the original Rakuten online marketplace in Japan, according to Luthi. Most Japanese merchants are local. The Rakuten platform allows them to build a presence throughout Japan rather than just their local communities. These merchants email their customers, design their own stores and products, and even have their own blog — all within the Rakuten platform. Rakuten encourages direct communication with prospects and customers throughout the buying cycle.

In the U.S., Rakuten is transitioning from the Buy.com platform, which was designed for delivering the best price on a given item. The platform currently is cluttered with legacy third-party ads. Rakuten is improving seller visibility and branding on the platform. It is also offering a 1-percent rewards program that allows customers to pay for their future order with points.

I like the idea that merchants can build and embellish their brands within Rakuten’s marketplace. This can be done within eBay, too, but the look and feel is dictated by eBay. The other marketplaces all control product and store content closely. 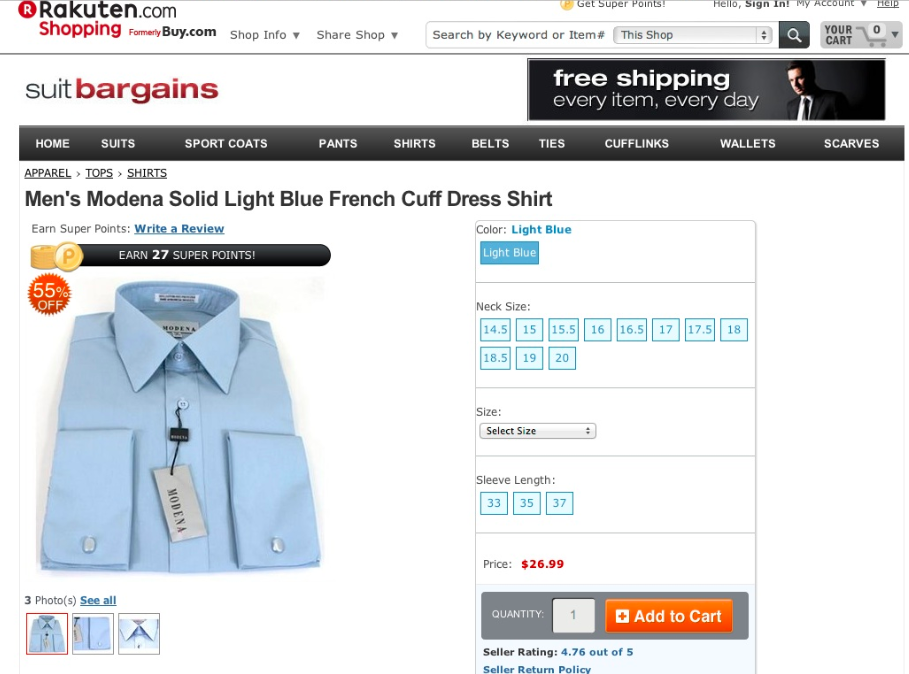 Rakuten also offers tools that allow participating merchants to promote products and stores within the marketplace search results, home page, and category pages. Other marketplaces do not freely allow this.

If you sell niche products, you could likely be successful in any marketplace. With niche items, you can better control margins, leverage the larger volume of traffic, and, with Amazon and Sears, use the fulfillment services. However, none of them encourage you to build your own brand and communicate with your customers. Most prohibit that practice altogether.

I appreciate the Rakuten vision that merchants should control their own brand and merchandising. The thought of being able to leverage your customer list for a direct promotional emailing from the marketplace itself is appealing, recognizing that feature is not yet available in the U.S.

The main drawback to Rakuten relative to the other marketplaces is overall traffic. It is less than 1 percent of Amazon, for example. But, Rakuten’s 1.5 million unique visitors is much more than most merchants receive directly.

The other drawback is Rakuten’s $.99 fee per item. That makes it tough to sell lower-priced items there.

Read the details on any marketplace before selling products there. Understand what you must do and what you cannot do. Review the data feed requirements. Research pricing policies and the price points you will need to target to achieve sales. Understand the inventory requirements.

Don’t expect to be immediately successful in any marketplace. Most will introduce your products into their merchandising feeds slowly. The more unique your product, the more likely you are to be found sooner rather than later.