Ecommerce owes Steve Jobs. Aside from launching the first popular personal computer, the Apple co-founder brought about many of the devices and marketplaces that make-up today’s online commerce.

Here is a list of innovations by Steve Jobs that have affected the ecommerce industry. There are hardware and software developments, user-interfaces, portable devices, marketplaces, distribution and content sites, and an animation company. 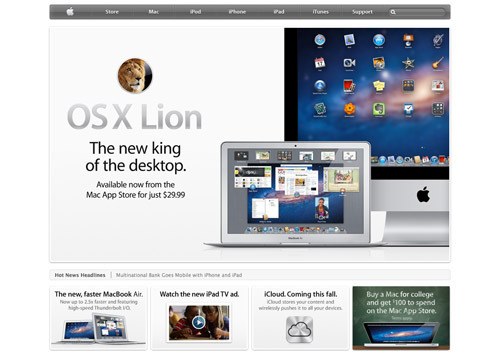 Steve Jobs is the co-founder, chairman, and former chief executive officer of Apple Inc. Founded in 1976, Apple launched the first commercially successful line of personal computers, the Apple II series. In 1984, the company launched the Macintosh (Mac), which featured a mouse and a graphical user interface based on the work done at Xerox PARC. In 1985, Jobs left Apple, after losing a power struggle with company directors, and founded NeXT, a computer platform company specializing in education and business markets.

Apple bought NeXT in 1996, bringing Jobs back to Apple. Jobs served as its CEO from 1997 until 2011. On August 24, 2011, Jobs announced his resignation as Apple’s CEO. Currently Jobs is the chairman of Apple’s board. Apple’s market capitalization — the number of common shares outstanding times the price per share — is over 350 billion dollars. 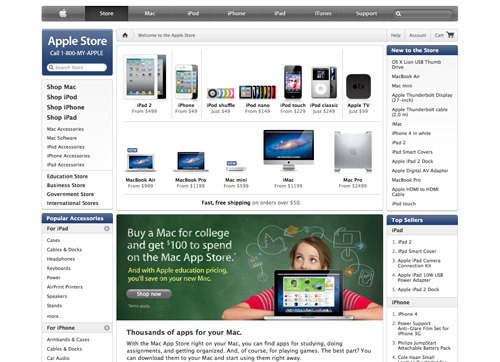 The Apple Store opened online on November 10, 1997, using the WebObjects technology acquired from Steve Jobs’ NeXt. WebObjects had previously been used to build the online store of Dell. Within a month, the new store received over $12 million in orders. In its most recent quarter, Apple’s revenue was $28.57 billion. 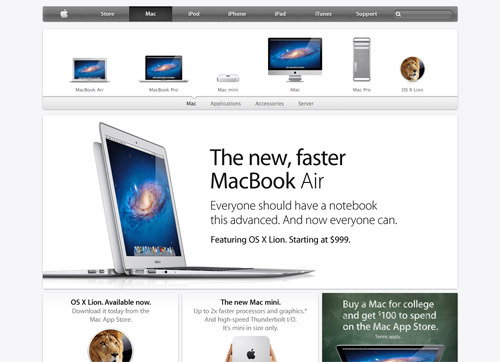 The iMac personal computer was launched in 1998, one year after Steve Jobs returned to Apple. With its striking and streamlined design, the iMac was phenomenally successful, selling 800,000 units in just 139 days. In its most recent quarter, Apple sold nearly 4 million Macs. 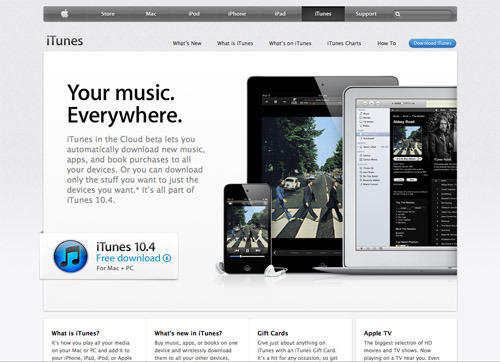 iTunes was introduced on January 9, 2001. A later update enabled iTunes to burn CDs with the iMac’s rewritable CD drive, advertised as “Rip, Mix, Burn.” In April 2003, version 4.0 of iTunes introduced the iTunes Store for consumers to purchase and download songs. On February 24, 2010, Apple announced over 10 billion tracks had been downloaded from the iTunes Store. 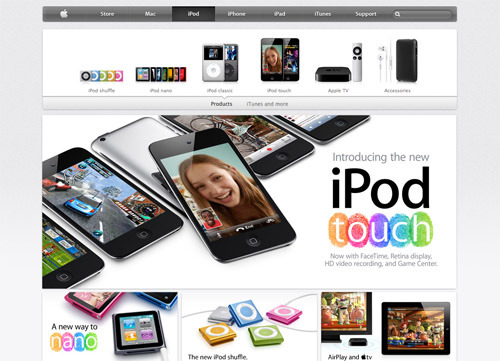 The iPod portable media player was released on November 10, 2001. The design of the user interface was created under the direct supervision of Steve Jobs. In its most recent quarter, Apple sold nearly 8 million iPods. 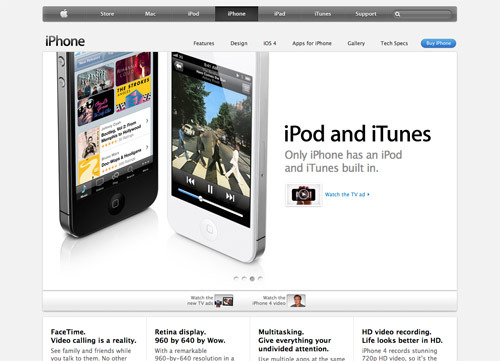 The iPhone was unveiled on January 9, 2007. Its development began in 2005 with Steve Jobs’ direction that Apple engineers investigate touch screens. In its most recent quarter, Apple sold over 20 million iPhones, taking approximately two-thirds of all available mobile phone profits. 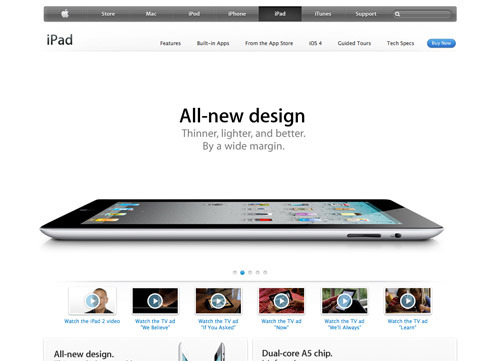 The iPad tablet was unveiled by Apple in April 2010. Apple began developing the iPad before the iPhone, but temporarily shelved the project upon realizing that its ideas would work just as well in a mobile phone. After release, Apple sold 3 million iPads in 80 days and 14.8 million in 2010.

By the end of 2011, the iPad is expected to take 83 percent of the domestic tablet computing market share. In its most recent quarter, Apple sold over 9 million iPads. 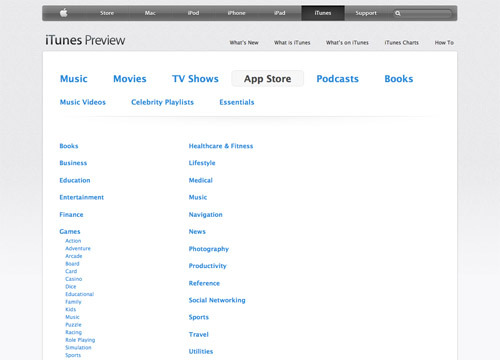 The Apple App Store is a digital application distribution platform. It allows users to browse and download iOS applications from the iTunes Store to use on an iPhone, iPad, or iPod touch. 30 percent of revenue from the store goes to Apple, and 70 percent goes to the producer of the app. By early July 2011, 200 million users have downloaded over 15 billion apps from the App Store. 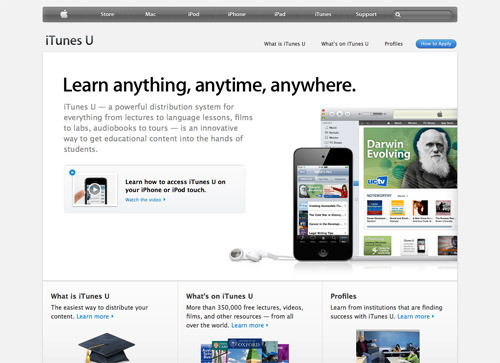 iTunes U is a free service to distribute educational audio and video content. iTunes U includes lectures, language lessons, lab demonstrations, sports, and campus tours provided by many colleges and universities in the United States, United Kingdom, Australia, Canada, Ireland and New Zealand. iTunes U has collected materials from a variety of locations around the world, including colleges, universities, museums, libraries and other cultural institutions of educational value. In late August 2010, iTunes U surpassed 300 million downloads from 800+ institutions. Currently there are more than 75,000 files available for download. 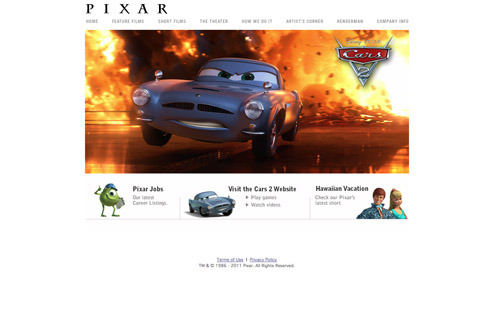 Pixar Animation Studios was created in 1986 when Steve Jobs acquired the computer graphics division of LucasFilm Ltd. The studio has earned twenty-six Academy Awards, seven Golden Globe awards, and three Grammy Awards. The $602 million average gross of their films is the highest for any studio in the industry.

In 2006, the Walt Disney Company bought Pixar in 2006 at a valuation of 7.4 billion dollars. As a result of the buyout, Steve Jobs is the largest shareholder in Disney, with 7 percent of the company, and is a member of Disney’s board.