I Made a Movie and So Can You! Tools and Resources

On Oct 24, 2013 at 7 p.m., Coffee, Kill Boss, a movie I wrote and co-produced, will premiere in the beautiful Paramount Theater at the Austin Film Festival.

Here is a brief explanation of the development of Coffee, Kill Boss, along with some helpful resources for your own production. Making a movie is certainly a speculative venture. But with a little thrift and creativity, you can improve your prospects at every stage, from script to screen. 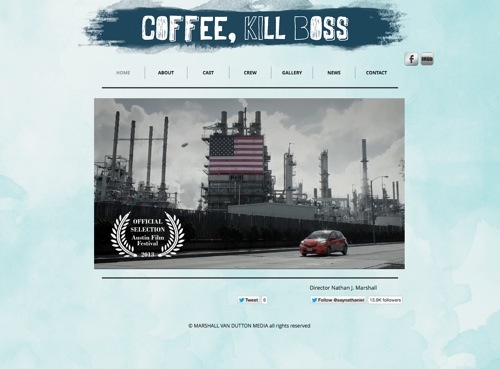 A screenplay is a story, but it’s also a business plan. If you write a James Bond-esque script with villains and heroes battling around the globe, you’ll need a Hollywood studio, movie stars, multiple shooting units, and a few months to shoot your $100 million blockbuster. If you write about some crooks in a warehouse after a heist has gone sour, like Quentin Tarantino’s Reservoir Dogs, you’ll have a project that needs just a couple of locations and a few actors to be shot in under a month. With the smaller project, you have independent or self-financing options. Also, you have more distribution avenues to recoup your money, such as a smaller cable television sale or even online self-distribution.

I wrote my script during my last workshop in the UCLA Screenwriting M.F.A. program. I wanted to write something set in a single location that could be shot quickly and inexpensively, without wasting time and money between locations. Coffee, Kill Boss is a dark comedy about ten executives, secretly meeting to sell off their company, who are murdered one by one. 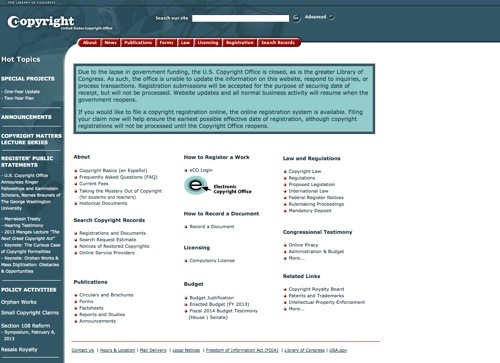 Once you have your script, you’ll need to gather resources to build your project momentum. If you have the blockbuster project, you’ll begin querying managers, agents, and producers with real Hollywood access. If you have a smaller indie project, you may have indirect access to a bankable actor or wealthy potential-investors. Or, you may find some talented actors and host a staged reading.

After I wrote my script, I gave it to Nathan Marshall, an M.F.A. candidate in UCLA’s directing program. He liked the material, as well as the obvious low-cost production advantages. We held a staged reading in Los Angeles, but didn’t generate any financial support. So the momentum fizzled.

A couple of years later, the script did well in the Austin Film Festival’s screenplay competition, and so it had a little momentary heat. Coincidentally, Marshall had some producers interested in his next project. He brought them the script, and the producers brought on casting director Lisa Essary (The Artist). Soon after, we attached Eddie Jemison (Oceans 11-12-13, Hung), Noreen DeWulf (Anger Management) and Robert Forster (The Descendants, Jackie Brown). Once the cast came together, we were ready to move ahead with production. 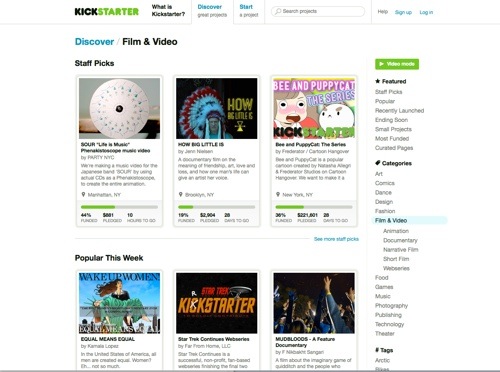 If you sold your blockbuster to Hollywood, the production shoot is about as far as you’ll go in the process of making the movie. Only recently did the WGA secure set access for writers during feature film shoots; in the past, writers were often kept off the set. If you have the small indie project, you’re probably looking at approximately 20 to 30 days to shoot your movie, and then a post-production process (editing, scoring, visual effects) of anywhere from 3 months to eternity. During the shoot, you’ll be nervous about costs, but it’s post-production that may break you. Traditionally, post-production is where independent filmmakers cash in favors.

Our initial shoot was 13 days, which is amazingly fast and a testament to our director. Bizarrely our central office location was in a working office. The company was running at fifty percent capacity, so the owner was supplementing income by renting out the location. We had three pick-up days for additional shooting, and then approximately nine months of post-production.

We edited the movie on Final Cut Pro, color-timed on DaVinci, and composited on Adobe Premiere. 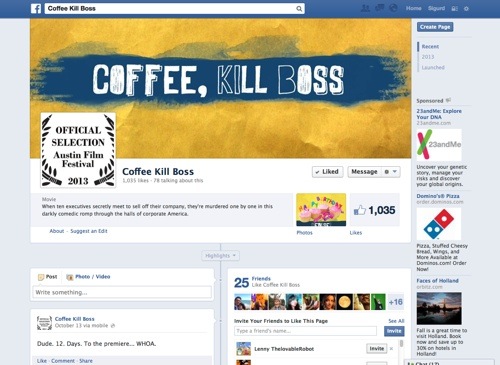 How you distribute your movie will depend on your initial business plan — the script. If you sell your blockbuster to a studio, you will have nothing to do with distribution, except buying a ticket at the 2,000-screen theatrical opening and maybe writing a sequel. If you have an indie project, traditionally you’ll target film festivals to generate interest with distributors. Or, you may be looking into online distribution sites, like Apple’s iTunes. During this phase, you will want to keep up your social media and PR buzz, which you began during the production phase, if you were able to make the time.

We applied to several film festivals, but decided to premiere at the Austin Film Festival because of the script’s earlier success there, as well as the festival’s eagerness to assist us in getting the word out. In addition to our own Facebook, Twitter, and blogging efforts, we enlisted the help of PPMG, a PR firm that landed us some early attention in Daily Variety. All of this will culminate at our premiere to an audience of ordinary film lovers, along with a few distributors, and sales reps. We may generate a deal for a theatrical release or we may eventually distribute it ourselves, but Coffee, Kill Boss will certainly have one night in a beautiful theater. 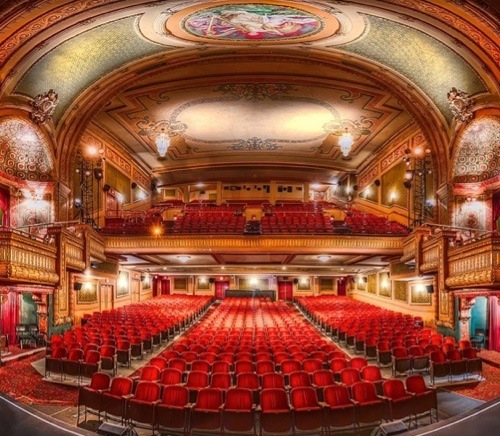