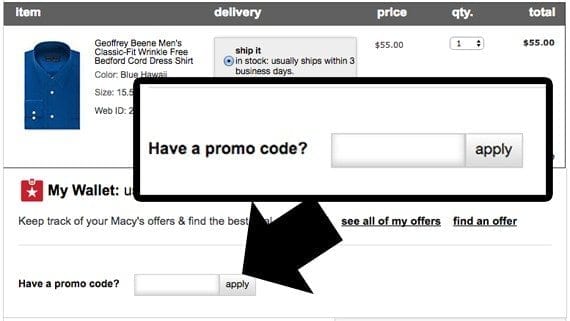 Macy’s, like many retailers, offers shoppers the opportunity to enter promo codes during checkout.

Promotional or coupon codes are simple. A shopper visits a retailer’s website, collects a few items, types the coupon code into a form field during checkout, and receives a discount. Brick-and-click retailers might also have a barcode associated with the coupon code so that it can be scanned at a physical point-of-sale.

Simple coupons can be effective. An online or brick-and-click retailer might include a coupon code in email messages, in shared direct mail promotions, on pay-per-click landing pages, and even in print advertising.

There are, however, at least two concerns associated with a basic coupon code promotion. The first is coupon abuse or overuse.

For example, a multichannel retailer in the northwest United States put a simple coupon code on a physical tag that could be added to a person’s keychain — think automobile keys and door locks — so that she will always have it with her. The key-tag coupon was part of a fundraiser for an elementary school near one of the retailer’s physical stores. The school put four coupon codes from advertisers on the key tag and sold 1,500 of them. 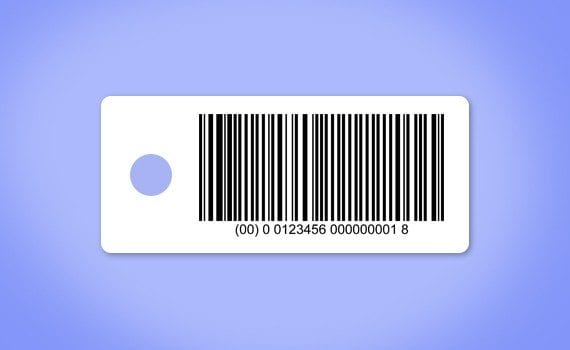 The key tag coupon seemed to work at first, but later the retailer realized that many of the shoppers redeeming it were already customers.

At first, the retailer was happy with the results. The coupon was definitely being used. Unfortunately, it was being used repeatedly by the same couple-of-hundred shoppers. The key tag had a one-year expiration. About eight months into the promotion, the coupon code had been used on nearly $400,000 in transactions. The total redemption value was almost $18,000 and the retailer’s profit margins were being pinched. It was too much of a good thing.

Overuse can happen when coupon codes have long active periods, offer too deep of a discount, or are shared widely.

Here is another coupon over-use scenario. Imagine an online retailer makes a special purchase from one of its suppliers. This retailer gets $10 off of each widget it buys, but the special purchase is limited to 1,000 widgets total.

The retailer decides to use the special buy as an opportunity to obtain new customers. It creates $10-off coupons, puts the coupon on a landing page, and buys PPC ads to drive traffic to the landing page. But the coupon code goes viral. A couple of people posts the coupon on Facebook, Snapchat it to friends, and tweet it. Before the coupon promotion is over, the discount code is redeemed 2,000 times, crushing the retailer’s profits. 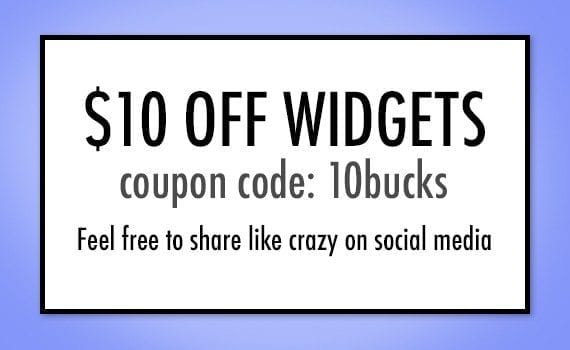 A retailer might think it would be helpful to have a coupon shared on social media, but coupon overuse can hurt profit.

Coupon-code overuse can be addressed, in part, with limited use, individual coupon codes. Rather than releasing a single coupon code to everyone, merchants can create individual codes for each shopper.

Consider the last example. A PPC ad drives potential customers to a landing page, where they can pick up a coupon code. Instead of using the same code, the merchant could have generated a unique code for each visitor. The coupon code’s terms of use and the website code could limit the use of that particular code to one transaction.

While a coupon-crazed shopper could certainly return to the landing page to try to get another coupon code, it would not have been possible to spread the coupon so that the merchant lost control over the promotion.

The second problem with coupon codes is related to tracking. This is typically more of an issue for brick-and-click retailers that have common coupon codes for on-site and in-store.

For every online transaction, the coupon code, even a simple one, will be associated with a particular shopper. But when a retailer also has a physical shop, this is not the case. A shopper might bring in a coupon, pay cash, and leave no trace.

An individual coupon can address this tracking shortfall.

If a retailer sent an individualized coupon code to its email list, so that the code for every subscriber was unique, the retailer would know specifically which subscribers used the coupon code — wherever they purchase.

An Example of Individualized, Limited-use Coupons

The examples in this article are no accident. The same retailer that suffered from the overused key tag coupon is about to launch a campaign using individualized, limited-use coupons. Here is the inside scoop on this retailer’s plan.

The Offer. The coupon offer will be a gift with purchase. When an online shopper buys a $40 (roughly) item from a particular brand, the shopper will receive a $15 gift card good on a subsequent purchase.

The Promotion. The retailer will run ads on Pandora, YouTube, Facebook, and Twitter promoting the gift-with-purchase offer. The ads all point to the campaign landing page.

Co-marketing. The retailer’s supplier (the brand) is covering the cost of the gift card as part of its business development co-marketing.

The Landing Page. The center of this individualized, limited-use campaign will be a landing page. Every ad will lead to this page. The page will use the shopper’s URL to determine where she came from, collect an email address in exchange for the coupon code, and provide a unique code via email that may be redeemed no more than three times.

In short, individualized, limited-use coupon codes address two common problems: abuse and tracking. If you find the idea compelling, try a campaign similar to the one described here.