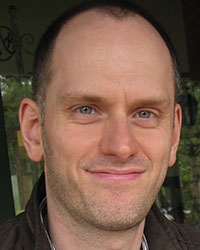 In “Reading List,” we ask ecommerce professionals to name some of their favorite books and blogs, and tell us why they read them. For this installment, we corresponded with U.K.-based Andy Geldman, founder of Web Retailer, an online community for small businesses selling on marketplaces like Ebay and Amazon as well as on their own online stores.

The Everything Store by Brad Stone 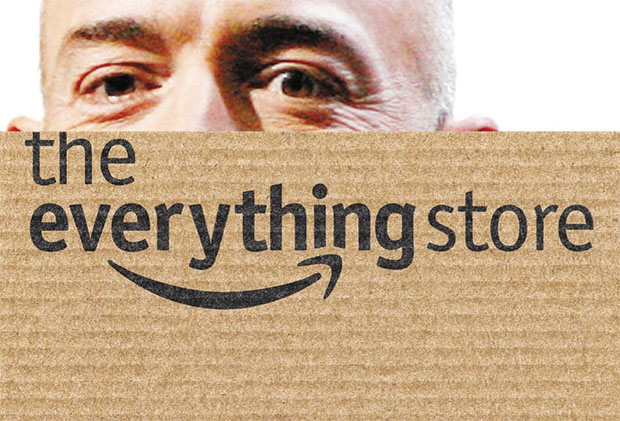 The Everything Store, by Brad Stone

“While Amazon was seen for a long time as a boring old retailer, Brad Stone shows Amazon to be an astonishingly innovative technology company with a long-term vision. The Everything Store will make you think twice before scoffing at Amazon’s next outlandish story.” 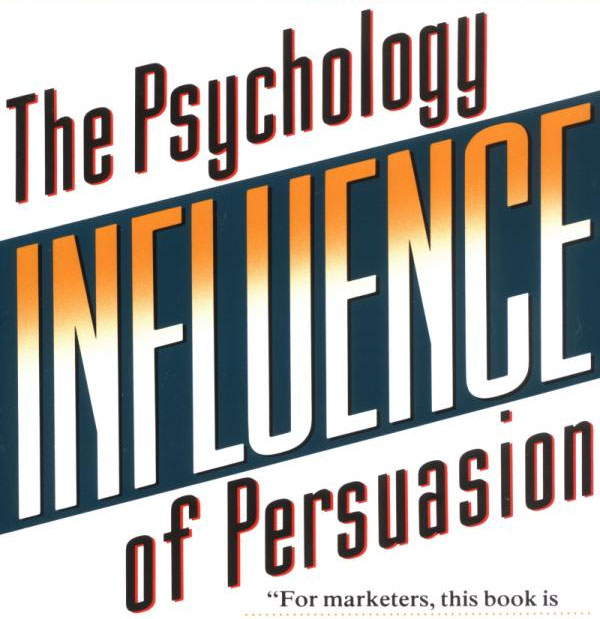 Getting Things Done by David Allen

Getting Things Done, by David Allen

“Allen’s original ‘GTD’ personal productivity system is simple and has a huge following; it just works. The central message: funnel all your ‘inputs’ — ideas, emails, to-dos, notes — out of your head and into a single system that you trust.”

“People are anything but logical, but they aren’t completely random. For example, Ariely explains why coffee tastes better when the decor is fancy.”

The Goal by Eliyahu Goldratt 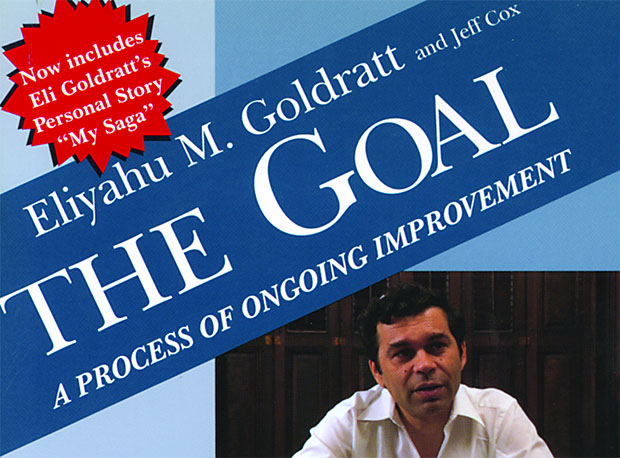 The Goal, by Eli Goldratt

“This is a book that shouldn’t work, and nearly didn’t get published, but went on to sell five million copies. The Goal is a thrilling business novel about a manager of a factory that is threatened with closure. Yes, it really is thrilling. Along the way, lean management principles are communicated better than any business textbook. A book that sounds painfully dull is somehow a gripping page-turner.” 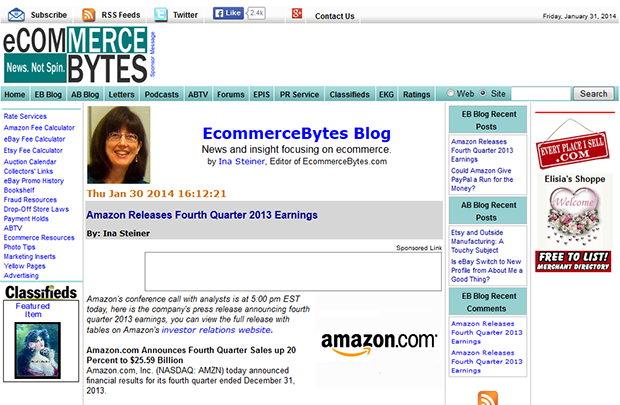 “EcommerceBytes runs a great news service for marketplace sellers, but the blog is where it gets messy. Pointed questions on the news of the day attract a compelling mix of fury and insight from the eBay sellers who comment.” 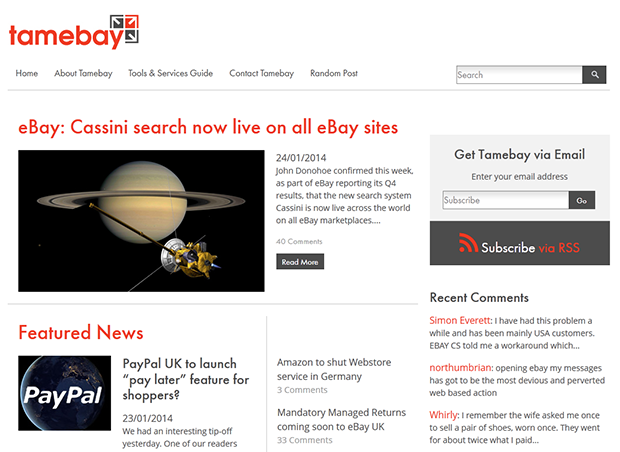 “Tamebay provides news and opinions for eBay and Amazon sellers in the U.K. Little that’s relevant is missed, and the generally positive tone of commenters is refreshing.” 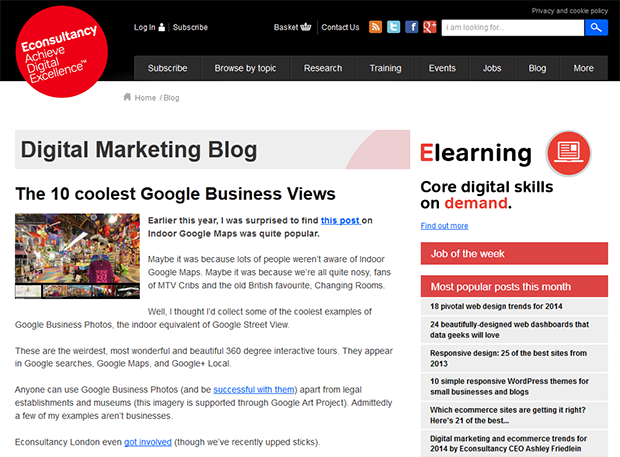 “Aimed firmly at the top-end of ecommerce, Econsultancy’s blog provides great insights into the big players. Small businesses may not be able to apply the advice directly, but can certainly use it as inspiration. The RSS feeds provide the easiest way to filter the blog’s output.” 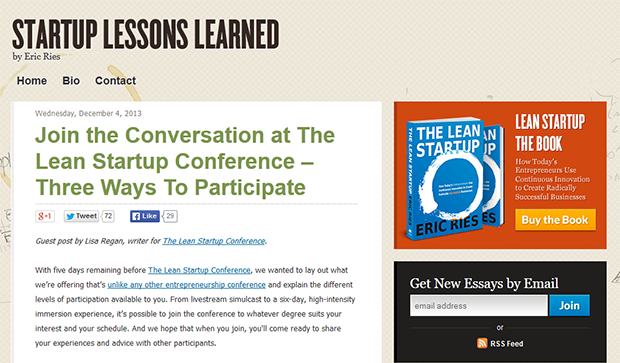 “The Lean Startup by Eric Ries has helped usher in something of a startup revolution. The book is great for theory, and the blog helps showcase real-world examples.” 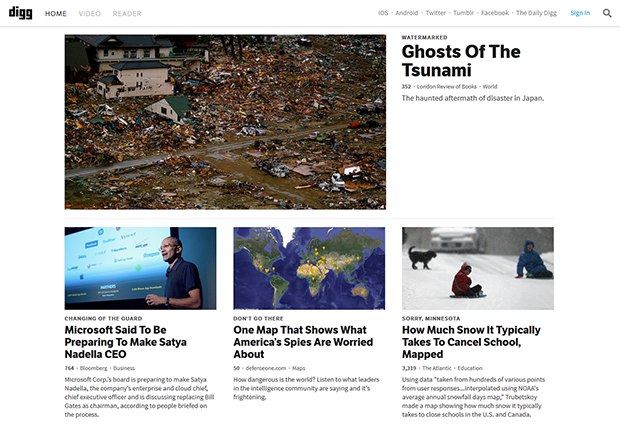 “Digg was a huge site before it self-destructed in 2010. A much sought-after appearance on Digg’s home page could bring in tens of thousands of additional visitors in a single day. I saw the Digg Effect for myself, more than once. Digg surprised everyone by re-emerging recently with a clean design and well-edited links to the most interesting content on the web. It’s dangerously compelling.”