There are two sides to the growing discussion of how ecommerce merchants can best use Facebook. One side recommends the setting up a self-contained shopping cart on Facebook, where consumers can complete a purchase without leaving that platform. The other side recommends that Facebook is best used as a traffic source, referring consumers to a merchant’s ecommerce site, where they would complete their purchases.

There are benefits to both positions, and liabilities as well. Several larger companies, such as J.C. Penney, have created self-contained shopping carts on Facebook, and moved their entire product catalogs to that platform. Those companies believe, presumably, that the huge traffic and sales potential from Facebook is worth the expense of creating standalone stores. 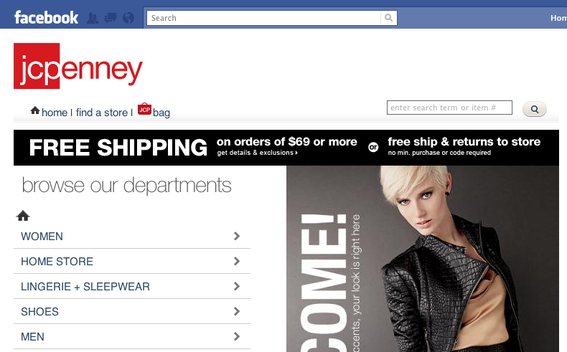 But smaller companies do not have the resources of a J.C. Penney, and they perhaps cannot afford a separate, parallel store, with all the fulfillment, accounting and inventory challenges that such a store would entail. Proponents of the “referral source” strategy point to these complexities.

Attend the Webinar to Hone Your Strategy

The webinar will assist merchants who are contemplating their Facebook strategies, and how best to use that platform to grow their businesses.