Here is a list of product releases and updates for late August, from companies that offer services to online merchants. There are updates on daily deals, instant pickup, voice-based shopping, live interviews, and drone delivery.

Amazon adds Instant Pickup. In its latest push into brick-and-mortar retail, Amazon has launched “Instant Pickup” points around five college campuses in the U.S. Shoppers on Amazon’s mobile app can select from a selection of fast-selling items at each location. Items are then loaded into lockers within two minutes, and customers receive barcodes to pickup their purchases . Amazon plans to add more sites by the end of the year. 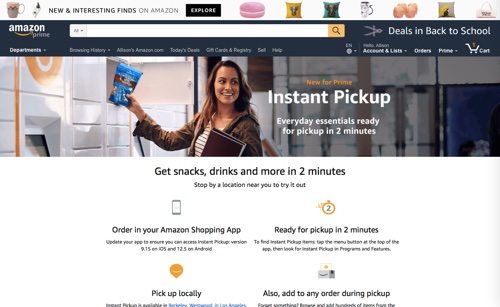 Walmart and Google partner on voice-based shopping. Walmart and Google announced a partnership for voice-based shopping through Google Assistant, a virtual assistant. Shoppers can now use Walmart’s Easy Reorder feature with Google Express, Google’s shopping service. Google Express is also eliminating its membership fees and is promising free delivery across its retailers in one to three days for qualifying orders.

Visa enables on-the-go payments with the new Fitbit Ionic. Visa announced that it is enabling Visa payments on Fitbit’s first smartwatch, Fitbit Ionic. Eligible cardholders of participating banks will be able to make payments with Fitbit Pay, Fitbit’s new payment function. To make Visa purchases using the Fitbit Ionic device, users simply load an eligible Visa credit or debit card number on the Fitbit companion app and hold the smartwatch near an NFC-enabled terminal for a simple and secure way to make purchases on the go. 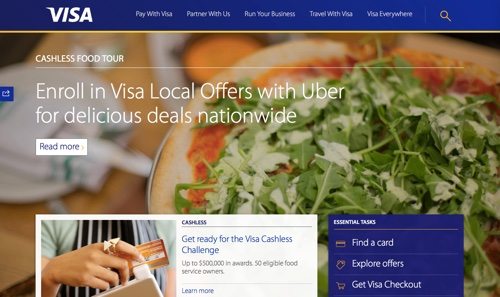 Payroc launches iOS and Android mobile point-of-sale solution. Payroc, a merchant services and payment processing organization, has announced the launch of iTransact Mobile Merchant, a mobile point-of-sale service for iOS and Android devices. iTransact Mobile Merchant is now available for App Store or Google Play download. A compact EMV chip and magnetic stripe card reader with Bluetooth connectivity is also available. The solution will be marketed through the company’s nationwide network of trusted referral partners, as well as directly to retailers. 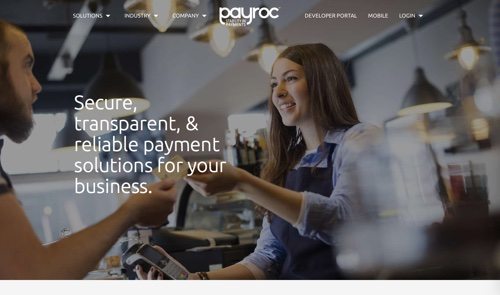 Online grocery-retailer Ocado launches app for Amazon Alexa. Ocado, an online grocery store, has launched a skill for Amazon’s Alexa. Alexa can now recognize the top 15,000 commonly searched terms from Ocado.com. The Ocado skill then uses an artificial-intelligence-based algorithm to establish the most likely product you’re after. Customers can download the app via their Amazon accounts. 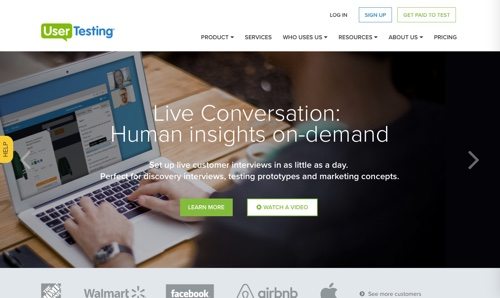 Fastlane launches ecommerce platform for car dealers. Dallas-based startup Fastlane has launched a new ecommerce platform, giving car dealers the ability to offer a personalized, branded online car buying experience, while providing customers with a start-to-finish purchasing process. Dealers can use Fastlane to showcase their inventory, help their customers pick out the car they want, determine the value of their trade-in, and choose other purchase components, such as financing, leasing, service contracts, and insurance. Contact for pricing.

Flytrex launches autonomous on-demand drone delivery service. Flytrex has launched a new delivery program in Reykjavik, Iceland. While other companies, including Amazon, have tested drone deliveries, this is the first time a fully operational on-demand drone delivery service has launched in an urban area. Drones will take orders from the headquarters in Reykjavik of AHA, an online marketplace, to a destination two miles away during the project’s first phase. Flytrex will fly one drone that will make 20 deliveries per day, before adding more over the next few weeks. Its goal, within a few months, is to make hundreds of deliveries per day directly to customers’ yards. 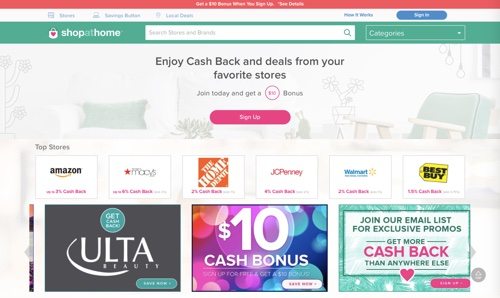