How important is email list segmentation? Some leading retail brands and marketplaces are allowing subscribers to opt-out of Father’s Day email promotions this year. Etsy, Free Fly Apparel, Tesco, and many others have asked subscribers if they want to receive marketing announcements for Mother’s Day or Father’s Day.

For example, Father’s Day is this coming Sunday in many countries. It is typically a celebration of family and the parent-child relationship.

But Father’s Day marketing is uncomfortable for some email subscribers. Imagine a daughter who is grieving her father’s recent death. Or a husband who wants to be a father, but for some reason cannot have children. In each of these cases, a Father’s Day promotional email, however well executed, might still spark negative emotions for the recipient.

Thus, companies that reached out to customers about opting out of Father’s Day or Mother’s Day serve as a reminder to all email marketers to consider how well they know and segment subscribers. 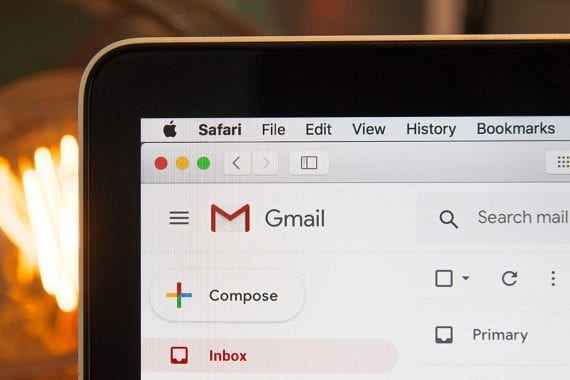 Knowing what is important to a subscriber is key to doing a better job of marketing to that person. Photo: Stephen Phillips.

Any discussion of email marketing and list segmentation should start with “it depends.” What works for one business may not work for another.

What day is best to send promotional emails? It depends. What are the best ways to segment a list? It depends. And should I ever send a message to my entire list? Well, it depends.

We can definitively say, however, that list segmentation, done well, leads to better email marketing performance.

“I’ve seen brands that send [email marketing messages] to very small lists because they are honed in on who they are talking to, and those lists have 70-or-80-percent open rates and high click-through rates,” said Val Geisler, a customer evangelist at Klaviyo, the email marketing platform.

Geisler relayed the example of a multichannel retailer with physical stores in St. Louis and email subscribers in New York. Segmenting the email list so that New Yorkers are not bombarded with local, in-store promotions will improve email marketing performance.

Similarly, asking folks if they want to opt-out of Father’s Day likely boosts performance for at least two reasons.

First, subscribers who would not have responded to the promotion are removed from the segment. The result is fewer emails, but to shoppers who are more likely to buy a Father’s Day gift.

Second, subscribers who read the opt-out email but didn’t respond could look for your store’s Father’s Day promotion. They have, in a sense, chosen to see the email.

In this way, asking a shopper about Father’s Day or Mother’s Day is like asking about her physical location or her preference for one product category or another.

The more a marketer knows about a subscriber, the better job she can do segmenting that subscriber and, thereby, providing the most relevant offers.

But it takes a bit of work.

If your company knows that a subscriber tends to buy women’s clothing but purchases gifts of men’s clothing during Father’s Day and Christmas, you might send her a message describing the popularity of men’s chino shorts.

Likewise, a shopper who has purchased men’s chino shorts for himself and also buys gifts of men’s clothing could receive an email message pointing out that the chino shorts he loves would make a great gift for dad.

Assembling these segments would likely produce better results than a generic message to both customers, but it would take more effort to collect the information. That includes taking action based on a subscriber’s decision to opt-out of a certain promotion.

Geisler pointed out that each of us wants to be treated as valuable individuals. Thus, when we as marketers gather info on a subscriber, be it behavioral or a preference like opting out of Father’s Day messages, we should act on it.

“A lot of marketing is very reactive, and we [unfortunately] don’t get ahead of our work,” said Geisler.

Thus, you could send an opt-out message a few days ahead of a holiday such as Father’s Day, or you could ask subscribers about their overall preferences. Geisler suggested doing the latter a couple of times every year. Rather than asking about Mother’s Day in May and Father’s Day in June, inquire also about birthdays, or category affinities, or other interests.