The tool may be particularly helpful for small multichannel retailers selling from both an ecommerce-enabled website and a physical location as it’s relatively easier to set up campaigns that may drive both online and brick-and-mortar sales.

Smart campaigns rely on data collected from many of Google’s platforms and services, including search, YouTube, Google Maps, Gmail, and even the Google Play store. All of this information is analyzed and used to help Google Ads dynamically adjust a campaign’s keywords, bids, and ad placements. Smart campaigns will even automatically generate text and display ads to get more clicks or calls.

According to Google, Smart campaigns’ algorithm-driven promotions will put an advertiser’s message in front of significantly more potential customers than a typical manually created ad campaign. In addition, Google says that Smart campaigns boost conversions by about 20 percent without increasing the cost per action.

Small brick-and-click retailers could use Smart campaigns to drive traffic to an online store and boost calls or visits to a physical location.

This could be done with just a couple Smart campaigns. The first would focus on driving web traffic to an ecommerce site via, perhaps, search ads or display ads featuring product photography on partner sites, in Gmail, or on a search engine results page.

A second Smart campaign could have phone calls as a goal. The campaign might place ads on mobile search or Google Maps. If, for example, a shopper searched for “antique store near me,” an antique dealer’s ad might appear in the map.

The Smart campaigns ad type also promises to be relatively simpler to set up and manage than manual pay-per-performance ad campaigns, potentially shortening the learning curve for some small business owners, including some brick-and-click retailers.

“When you use Smart campaigns, we’ll ask how it’s working for your goals, so we can fine-tune your ads to get the results you care about most,” wrote Kim Spalding, Google product management director.

“We show your ads to customers who are interested in what your business offers, and are likely to call, visit your store, or make a purchase on your website. We’ve found that Smart campaigns are three times better at getting your ad in front of the right audience.”

Targeting the right audience with the right message or offer is the key to successful pay-per-performance advertising.

Retailers with dedicated digital marketers who have mastered the art and science of creating, analyzing, and optimizing ads may only choose to use Smart campaigns to augment their other pay-per-performance marketing.

However, small business proprietors who personally set up campaigns may want to avoid manually creating, monitoring, and updating ad programs altogether, instead focusing on other areas of the business. For these companies, Smart campaigns could represent a significant boon for site traffic, conversions, and sales.

Google released a promotional video that reiterates many of Spalding’s points and succinctly describes the ad type’s benefits for small businesses.

On June 27, 2018, Google announced it will rebrand and consolidate several of its advertising and marketing products into three new brands. Google AdWords, for example, will soon be Google Ads. 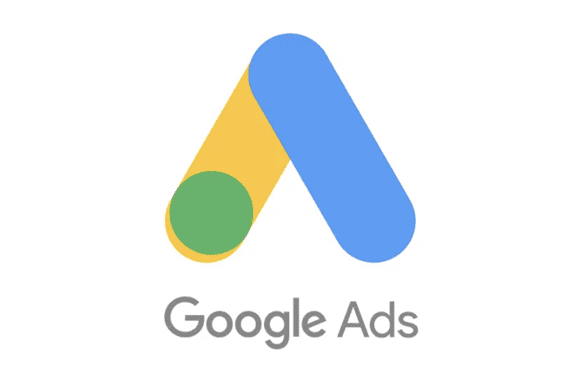 Google, which received almost $100 billion in advertising revenue in 2017, is rebranding AdWords. It will soon be Google Ads.

As part of its Google Ads introduction, Google said that Smart campaigns would become the platform’s new default advertising experience. This indicates, perhaps, just how important the company believes Smart campaigns will be to its future growth and its ability to remain competitive in the online advertising market.

“We built Smart campaigns by tailoring the innovation and advertising technology available with Google Ads for small business owners,” said Spalding. “You can now create ads in minutes and drive real results — like making your phone ring, sending leads to your website, or bringing customers to your store.”

Although Google Ads’ most recent promotional materials simply use the term “Smart campaigns,” this ad type is likely derived from if not nearly identical to Smart Display Campaigns, which have been available on the AdWords platform since April 2017.

This presumably means the company has a lot of real-world data behind its promises of improved conversion rates and ease of use.

The announcement may also foreshadow additional ad placements. Remember Google AdWords started as just simple text ads displayed on a search engine results page back in 2000. Much has changed since then. Smart campaigns may be the first of several Google Ads innovations.