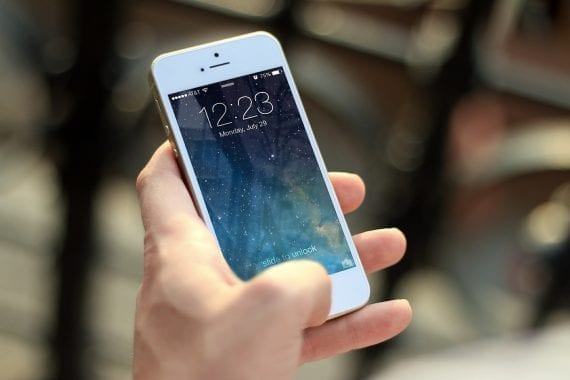 For years, we’ve been hearing about the importance of responsive design and mobile-friendly features. Many small business etailers remained unconvinced of the power of mobile users as buyers. This made some sense, as data often showed that most users were using mobile devices (i.e., smartphones) primarily for research, and then finalizing purchases on tablets or desktop computers.

This all changed during the past holiday season. On Cyber Monday 2017, mobile saw its first $2 billion day, claiming just under a third of the money spent online. According to Business Insider, smartphones accounted for 37.6 percent of retail visits on Cyber Monday, and 21 percent of the revenue. Smartphone conversion rates were up by roughly 10 percent.

It’s difficult to take action on internet-wide statistics. They include data from huge companies, after all. But according to Adobe, small retailers saw a 30-percent higher conversion rate via smartphone than the big guys.

Consider the screenshot below for analytics of an actual small-business ecommerce site. For the past five years, this site has noticed a steady increase in mobile traffic. Only recently, however, did mobile begin to play a big role in overall sales.

It’s time to make a key decision. Are you going to fully embrace the power of mobile shopping? Or are you going to succumb to competitors and large retailers? To remain in the game, an online store must be mobile-friendly in both design and features. 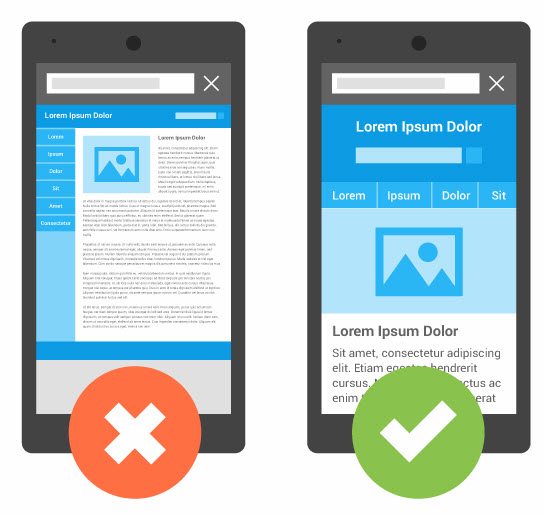 The responsive example on the right loads is much easier to read on a smartphone than the desktop version, at left. Source: Google.

A responsive site also eliminates the need for device checking from the server side. When you code two separate sites — one for desktop and one for mobile — the server has to understand which type of device is connecting. Unfortunately, this method is not foolproof and some users will see the incorrect version.

At the very least, consider the following must-haves for mobile implementation.