The Legal Picture for Web Accessibility in 2019 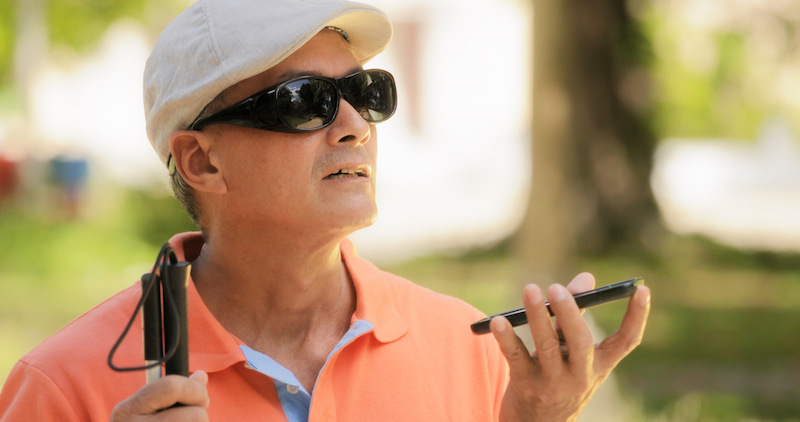 The U.S. Department of Justice has not issued regulations on website accessibility. But U.S. courts have consistently ruled that the Americans with Disabilities Act requires commercial websites to be accessible for disabled users.

On December 26, 2017, the U.S. Department of Justice published a notice for web accessibility. The notice, like many governmental documents, was confusing.

The notice withdrew an “Advance Notice of Proposed Rulemaking,” which had announced a new set of upcoming regulations for accessibility of web information under the Americans with Disabilities Act. Many observers assumed (i) the Advance Notice meant that the DoJ was going to issue regulations that forced websites to be accessible to users with disabilities, and (ii) having withdrawn the Advance Notice, the DoJ did not, ultimately, require accessible websites.

Both of these assumptions are wrong.

The Americans with Disabilities Act already required websites to be accessible to disabled users. This has been well established in U.S. courts — most recently in a decision by the Ninth Circuit Court of Appeals against Domino’s Pizza.

Moreover, the DoJ issued a clear statement, via a letter from the assistant U.S. attorney general, on September 25, 2018:

In other words, the courts and the DoJ made clear their positions: an accessible website is required under the ADA.

Where does this leave commercial websites?

But the Sept. 25 letter contains broad guidance on compliance with the ADA:

Absent the adoption of specific technical requirements for websites through rulemaking, public accommodations have flexibility in how to comply with the ADA’s general requirements of nondiscrimination and effective communication. Accordingly, noncompliance with a voluntary technical standard for website accessibility does not necessarily indicate noncompliance with the ADA.

Thus, the DoJ grants flexibility in determining how to comply with the ADA’s requirements.

The lack of specificity means that the determination of an accessible website is not through compliance with a set of rules or regulations. Instead, the accessibility of individual sites is being arbitrated in the courts.

Web Accessibility in the Courts

All of this has produced a great number of web accessibility lawsuits. According to Seyfarth Shaw, an international law firm, the number of ADA Title III lawsuits (Title III is the section that prohibits discrimination on the basis of disability) has increased from 4,789 in 2015 to 10,163 in 2018. The firm attributes much of this increase to website accessibility. In 2018, there were nearly 2,000 web accessibility lawsuits filed. Before 2015, there were virtually none.

Even though the DoJ has not established guidelines for accessible websites, businesses (including ecommerce sites) are well advised to follow W3C’s Web Content Accessibility Guidelines, version 2.1, at level AA. There are several reasons.

First, multiple countries, include the U.S., follow those W3C guidelines for their own websites. This will protect you at some level internationally, and will certainly not hurt within the U.S. (The U.S. government is using WCAG 2.0 and not WCAG 2.1, the July 2018 revision. However, 2.1 offers considerable benefits with only a handful of new requirements.)

Second, you need to start somewhere. While you aren’t required to follow specific guidelines, there’s no benefit to inventing your own techniques. Certainly there is room for interpretation when it comes to accessibility. But, still, following existing standards is considerably easier and safer than creating your own.