QR codes can be used to display text, store product information, or direct users to websites. Most smartphones can scan QR codes with a built-in camera and a barcode scanner app. This makes QR codes an effective way to connect with customers. The problem with QR codes is they are often bulky and unattractive.

QR codes — i.e., “quick response codes” — are two-dimensional barcodes originally designed by Toyota for use in the automotive industry. 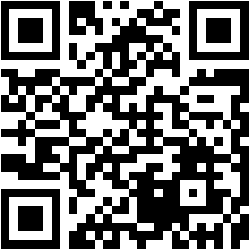 How to Customize QR Codes

You can create a customized QR code using several methods. One is to use an application that generates it and helps you modify it. Another way is to generate a basic QR code and modify it separately. Lastly, you can pay for a QR code generator service.

There are a number of online applications that allow you to generate and customize QR codes. Unitag offers QR code customization software with a number of customization features, letting you change your QR code color, add logos, and even modify the shape of the QR code pixel elements. 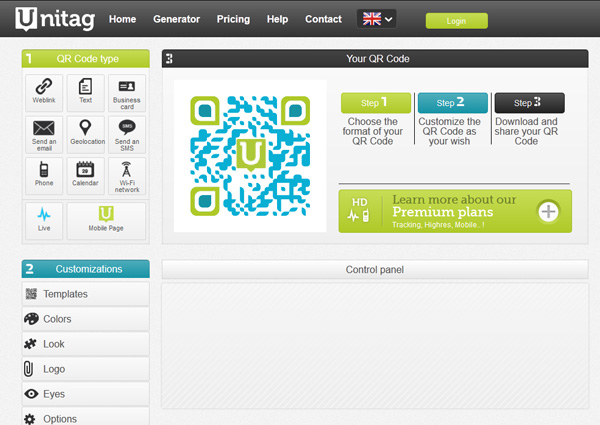 QRHacker is another QR code customization tool with many features. It also offers a premium plan with more features and tracking options. 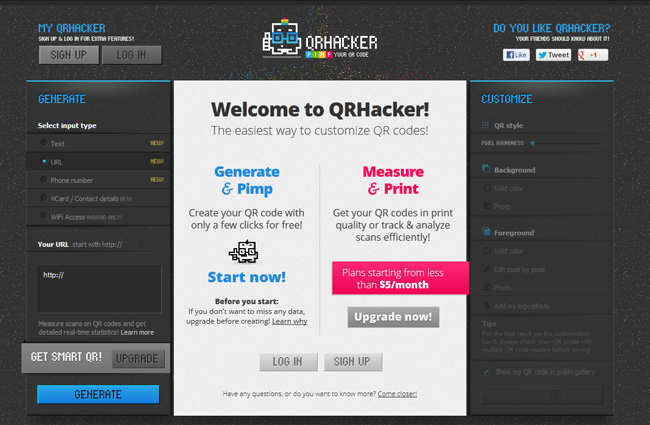 QR Hacker has both a free and premium plan for QR code customization.

If you are running OS X, iQR codes is a small application with many QR code customization options. iQR code is available for $4.99 in the Mac App Store. 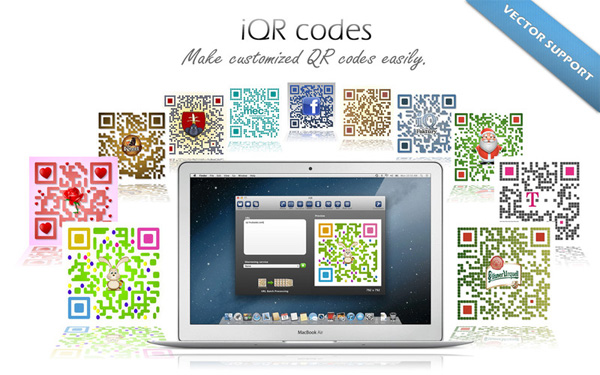 Designing Your Own Custom QR Codes

To customize, you will need a basic QR code generator, design software — and patience.

I mentioned earlier that error correction algorithms are used to ensure QR codes still function correctly. Many QR code generators have options for the margin of error allowed in a QR code. Unless you plan to make very minimal changes to your QR code, you probably want to generate a base QR code that allows for a higher margin of error.

Check for error correction options on your QR code generator when customizing your own QR codes.

Many resources are available online for generating your own QR codes. Sites like goQR.me allow you to generate QR codes directing to text, URLs, phone calls, SMS texts, and contact information, and include options for error correction. Scan has a nice application that lets you generate basic QR codes as well as QR codes linking to custom mobile pages and social media action pages hosted by Scan. However, Scan does not provide options for error corrections. 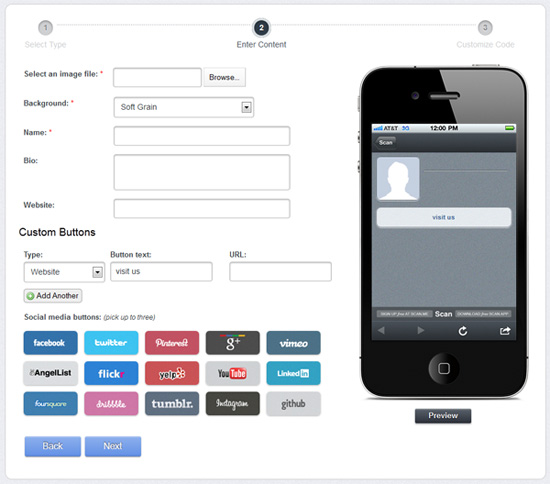 Once you have your basic QR code, pull it into your favorite image editor and begin making your changes. Adding shadows and changing the QR code color should have little-to-no effect on the functionality of the QR code. Once you begin adding logos and modifying pieces of the QR code, you could run into to errors. Make sure to thoroughly test your custom QR codes.

You can customize a QR code extensively without losing its functionality — but remember to test. The following QR code for Emily and the Strangers, a music group, likely took a lot of testing. 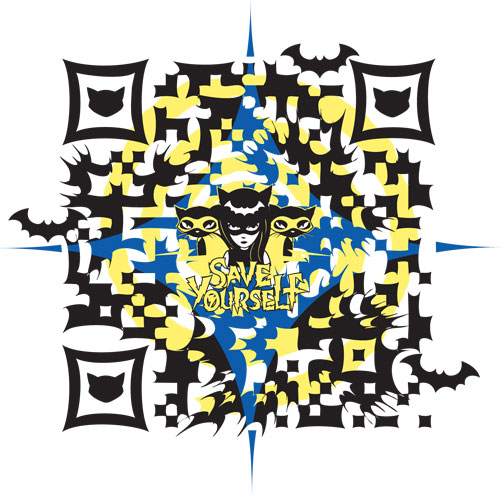 A highly customized QR code for Emily and the Strangers band site.

Sites like QRlicious and QR4 offer QR code creation and customization as well as tracking and analytics services. Kaywa offers both a free QR code generator and several premium plans. Pricing for these services start at $15 to $35 per month. 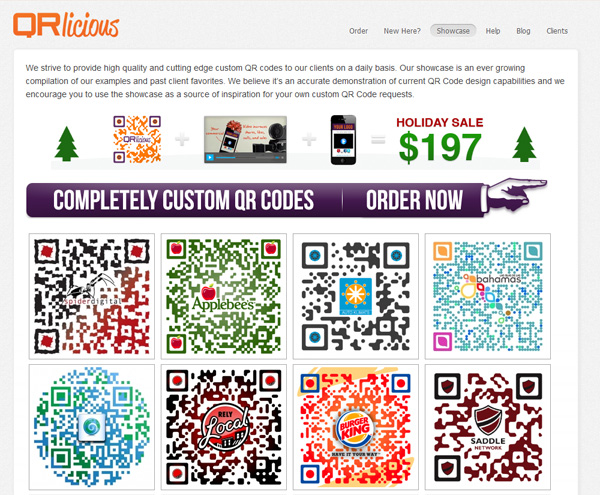 Once you have your customized QR code, use it to interact with your customers. For example, you could add QR codes to your business cards for a quick way to direct potential customers to your site or to store additional information about yourself or your business right on your business card. You could add a QR code to invoices or packing slips that link to customers’ order histories in your online store. QR codes can be cleverly integrated into t-shirt or apparel designs. There’s even a case of a QR code being placed on a cow to help consumers learn where their milk came from.

One of my favorite examples of clever QR code usage is from Guinness, the beer company. Guinness printed the white portion of a standard QR code on a clear Guinness beer glass, making the QR code visible only when the glass was filled with dark beer. 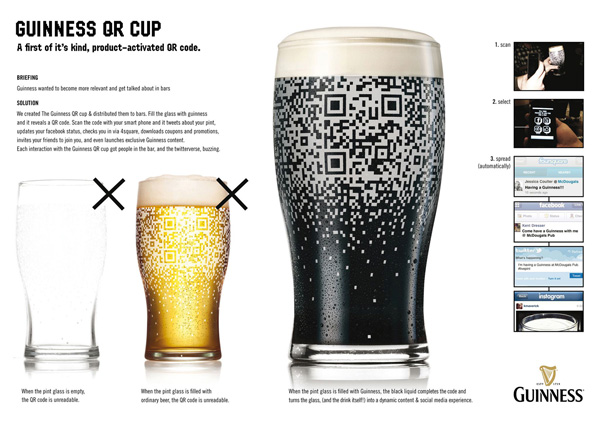 The QR code on the beer glass only shows up when the glass is filled with dark Guinness beer.

We are only just realizing the full potential of QR codes. Their use has grown dramatically in the marketing world. They are also being used to help locate missing children, to display nutritional information at restaurants like McDonalds, and even to speed up purchases in stores around the world.