In the rush to become destinations for online video content, social media platforms are releasing a flurry of new tools and improvements for publishers and viewers. Many of these updates are intended to broaden access to smaller content producers.

Here is a list of recent video updates from social media platforms. There are updates on monetization and analytics, content deals, mobile viewing apps, and several updates on live streaming.

Six new Facebook Live features. Facebook has released six new features for Facebook Live. Facebook Pages can now go live via a web browser. Pages now have a live contributor role, allowing admins to designate specific individuals to go live on behalf of a Page. Video metrics for public videos are available for profiles with 5,000 or more followers. Broadcasters can now pin comments to the bottom of a live broadcast. With video permalinks for Pages, publishers now have a quick way to point people toward a live broadcast as it’s happening. And a new series of cross-posting features help publishers reach audiences across different Pages. 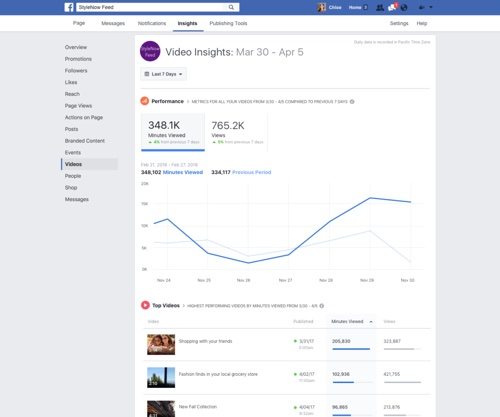 New ways to watch video — picture-in-picture and more. Facebook has updated ways to watch video on the platform. Videos in Facebook’s news feed have previously played silently — now tap on a video to hear sound. Vertical videos now look better with a larger preview format. Videos can now be played with a picture-in-picture view while viewers browse other stories in the news feed. And Facebook has announced a new app to watch Facebook video on a variety of TV platforms.

Live 360 videos. Facebook has introduced Live 360 videos, giving people an immediate, live look into what’s happening in the world right now with 360 video to fully immerse viewers. Live 360 transports people into new experiences, as they happen. To promote the feature, National Geographic used Live 360 video to cover scientists living in pods to simulate aspects of life on Mars, taking viewers behind the scenes to explore the living quarters, see how the scientists suit up, and take a rover out for a spin across the Martian landscape.

Update on video monetization. To help its partners monetize premium video content, Facebook has made three updates on Facebook and through Audience Network. All eligible publishers can now make money from in-stream video ads on their own websites and apps through Audience Network. Facebook is extending the beta test of Ad Breaks in Facebook Live to additional Profiles and Pages in the U.S. And Facebook is testing ad breaks in on-demand video on Facebook with a small number of partners. 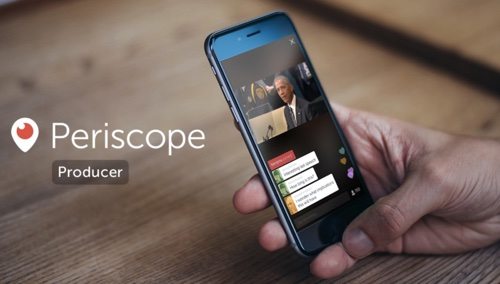 Twitter builds live-streaming partnerships with Live Nation, Bloomberg, more. Twitter has announced a partnership with Live Nation to exclusively live stream video of concerts. Artists include Train, Marian Hill, August Alsina, and Portugal The Man. The announcement is part of Twitter’s new slate of live premium video content, which includes MTV Awards and coverage of New York’s Fashion Week. Twitter has also announced a 24/7 streaming news network partnership with Bloomberg, scheduled to air in the fall. Twitter has also announced a slew of live-streaming deals in the pro sports world, including partnerships with WNBA, NFL, and PGA, and the weekly Major League Baseball game that already streams on Twitter. 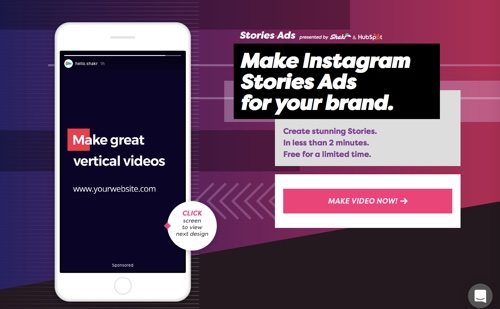 Apple launches Clips app. Clips is a new app for making fun videos to share with friends, family, and everyone. Create and send a video message or tell a quick story with animated text, graphics, emoji, music, and more. Create videos in real-time using simple controls — no timeline, tracks, or complicated editing tools. Shoot live video and photos or add them from your library. Create animated titles and captions using just your voice. 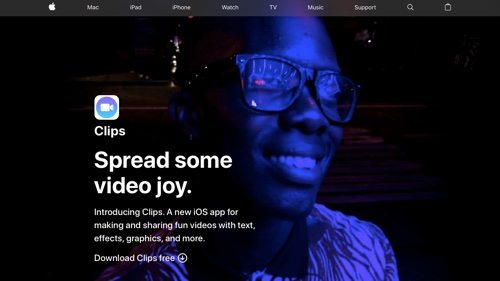 The Guide to Subscription Revenue