Your company’s February 2021 content marketing could cover the obvious, such as Valentine’s Day, and the obscure, such as Ice Cream for Breakfast Day.

Content marketing is the act of creating, publishing, and promoting content with the goal of attracting, engaging, and retaining customers. Your business’s content could fuel email campaigns, boost search engine optimization, and drive social media marketing.

In 2020, just before the coronavirus shut down the country, Americans spent a record $27.4 billion on Valentine’s Day gifts, according to the National Retail Federation. The average gift-giver spent nearly $200.

Surprisingly, only about half of that total ($14.1 billion) was spent on spouses and lovers, with the balance going toward gifts for other family members, friends, classmates, and even $1.7 billion for pets. 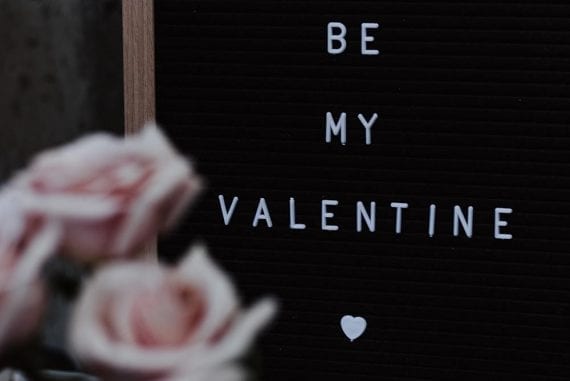 All of this spending occurred even as some in the industry estimate that not everyone celebrates the holiday. The NRF, for example, estimated that about 55 percent of U.S. consumers purchased a Valentine’s Day gift last year.

For your store’s February content marketing, publish a gift guide suggesting the products your business sells. Here are a few inspiring examples.

As you create your content for Valentine’s Day gift ideas, remember to make it shareable and consider reaching out to publishers and influencers to learn if your products could be included in their lists too.

History.com has a clear and succinct description of February’s Black History Month.

“Black History Month is an annual celebration of achievements by African Americans and a time for recognizing the central role of blacks in U.S. history. Also known as African American History Month, the event grew out of ‘Negro History Week,’ the brainchild of noted historian Carter G. Woodson and other prominent African Americans. Since 1976, every U.S. president has officially designated the month of February as Black History Month. Other countries around the world, including Canada and the United Kingdom, also devote a month to celebrating black history.”

For your company’s content marketing, Black History Month is an opportunity to profile the African Americans who have influenced and impacted your industry segment.

For example, an online music store could publish a series of articles highlighting the most influential black musicians from each decade of the 20th century. The 1940s, for example, could feature Louis Armstrong, Ella Fitzgerald, Billie Holiday, and Charlie Parker, to name a few. 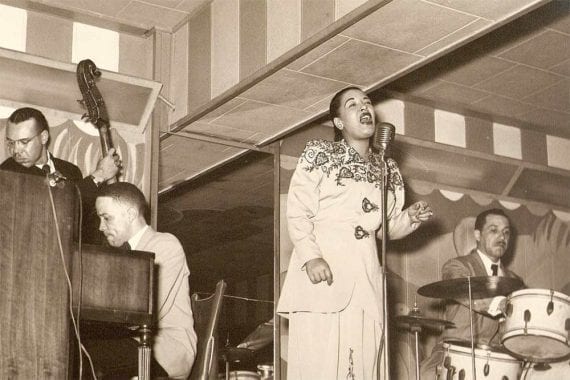 Billie Holiday sings at the Club Bali, Washington in the 1940s. Image: Wikipedia.

Whatever your shop sells — from apparel to power equipment — there are black innovators who have helped advance the industry and deserve recognition.

Aside from being every small child’s dream, Ice Cream for Breakfast Day may be a content marketing opportunity for your business.

There are, perhaps, three sorts of content your company could create for Ice Cream for Breakfast Day, which is celebrated on the first Saturday of each February, which is the 6th in 2021. 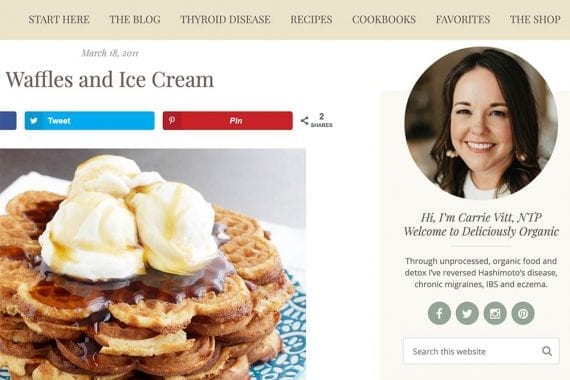 Deliciously Organic, a site for Thyroid disease sufferers, has a simple waffle and ice cream recipe.

Finally, create ice cream content that is specific to your store’s customers. Here are a few possible titles.

Videos and conversational interviews are both content marketing trends. So why not combine them as a way to feature the products your online store sells? 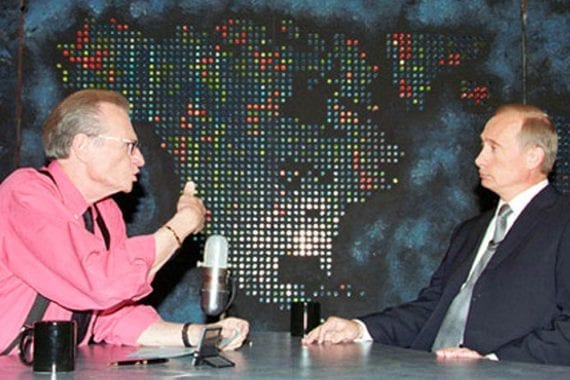 Now combine that thought with product-focused videos you’ve seen on YouTube or Facebook. Matthew McConaughey talking about Wild Turkey Bourbon and the GORUCK Official Challenge video from 2013. The aim is to tell a story about your store’s products in a video by interviewing customers and staff.

5. Profile Suppliers and Their Products

Consider publishing written articles about your online store’s suppliers and their specific products.

The idea is to tell a brand or product story and relate it to your shop and your customers.

For example, men’s apparel retailer Mr Porter has several posts that profile brands and products on its excellent blog, The Journal. Here are three. 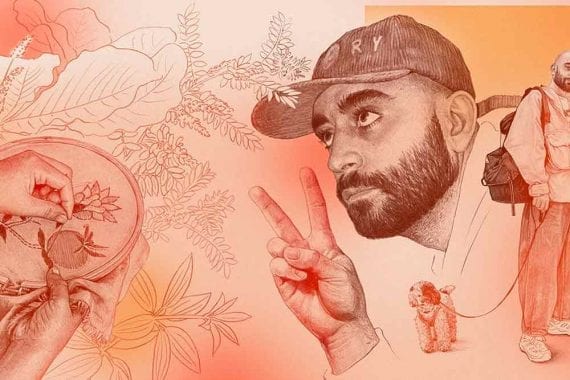 Mr Porter does a superb job of using content to engage customers. This graphic is from its profile of designer Mr. Saeed Al-Rubeyi and his company, Story Mfg., in England.