Content marketing is the act of creating or curating content and then publishing it and promoting it to attract, engage, and retain an audience of customers and potential customers.

Here are five content marketing ideas your company can use in July 2019.

Pauline Esther Friedman and twin sister Esther Pauline Friedman were born July 4, 1918, in Sioux City, Iowa. By 1955, the slightly younger Esther, who was now married and known to friends as “Eppie” Lederer started an advice column under the pen name Ann Landers. Her column, “Ask Ann Landers,” launched in Chicago and would run for nearly 50 years. 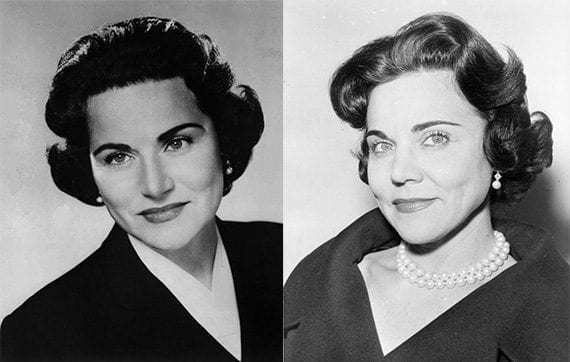 Sisters Pauline and Esther were known to millions by their advice columns “Dear Abby” and “Ask Ann Landers.” These pictures were taken in 1961.

For example, in July your company could find an “Ask Ann Landers” or “Dear Abby” column that is relevant to the industry it serves and write a commentary of the column or a roundup of several. Even listing some of the old columns, especially from the 1950s and 1960s, would be entertaining when viewed with 2019 sensibilities.

For example, if you ran an ecommerce site that sold knitting supplies, you could publish a list of relevant “Dear Abby” columns, including this one:

Dear Abby: The boy behind me in Freshman English brings a knitting bag to school and knits in class. He appears to be normal in every respect, but how can this be? At first, everyone giggled and made remarks, but now nobody pays any attention to it. He is very good-looking, clean-cut, and polite…I would really like to get to know him better…Can a boy be normal and knit in public? [signed] On the Level.

Dear On: He certainly can. And any male who knits in public is obviously masculine enough to defend himself. 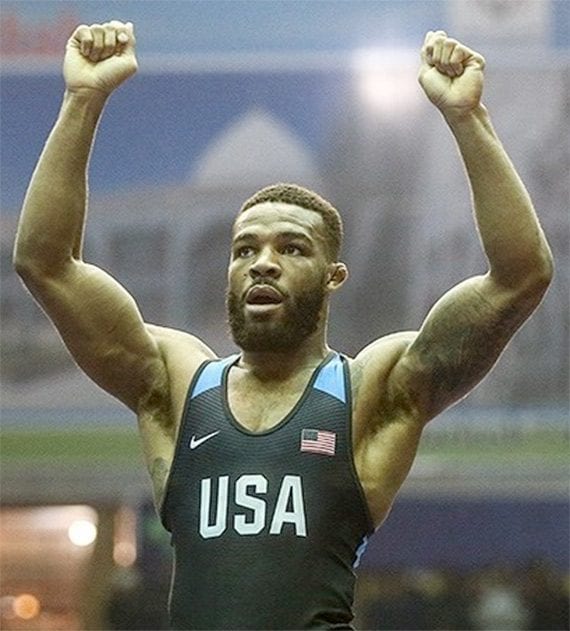 Jordan Burroughs is one of the world’s best freestyle wrestlers at 163 pounds. Photo: Tasnim News Agency.

The events at the Pan Am Games are roughly the same as the Olympics and often serve as a preview of that competition.

For your July content marketing, find a way to connect the Pan Am games to the industry your business serves.

For example, an online nutrition site specializing in supplements could create a post about the bodybuilding competition at the Pan Am games. The post could describe how bodybuilding came to be an event at the games and discuss whether it should be considered for the Olympics. This is a hot topic that is likely to spark interest.

Similarly, an online store selling Christian books, decor, and related items might write a post about American wrestlers Jordan Burroughs and Kyle Snyder. Both have won Olympic gold medals in freestyle wrestling, and both are open about their Christianity.

On July 29, 1958, Congress created the National Aeronautics and Space Administration to sponsor and coordinate the nation’s space exploration efforts.

In the ensuing 61 years, NASA has been a leader in the peaceful exploration of space. The organization’s many accomplishments include putting astronauts Neil Armstrong and Buzz Aldrin on the surface of the moon on July 20, 1969; the space shuttle program; and numerous deep space missions.

In June 2019, NASA announced it would open the space station to commercial business and private astronauts. 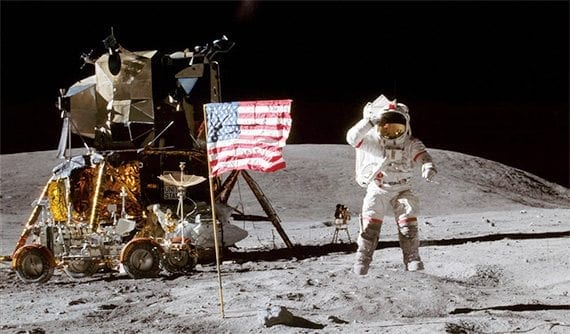 For your company’s July 2019 content marketing, you could take one of several options to write about NASA.

July 2019 will be a key month for 2020 presidential campaigns. The Democratic Party has at least two important events.

The first is the Progress Iowa Corn Feed on July 14. This event offers tasty Iowa sweet corn and equal time to each Democratic candidate. Then on July 30 and 31, CNN will host the second Democratic presidential debate.

This debate is important for a few reasons, not the least of which is that it could be the last opportunity for lesser-known candidates to move up in the polls and earn a spot in the third debate in October. 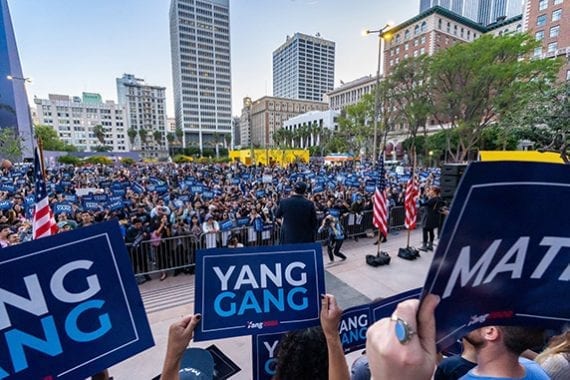 The debate will also pit political newcomers against veteran politicians.

For the vast majority of businesses, the best advice is to stay out of politics. But becoming fearlessly political can work for some businesses.

For example, if it sells firearms, a company could communicate a political position and comment on the presidential campaign as it relates to the business’s customer base and products.

Similarly, if it serves the LGBT community, a business could profile or rank candidates relative to LGBT policies.

As with any form of content marketing, ensure there is a connection between what you publish and what you sell.

For the final suggestion on this list, identify content your company’s audience already enjoys and create something similar but much better.

To this end, use Facebook’s Audience Insights. (You will need a Facebook page to access the tool.) When prompted for the initial audience, select “Everyone on Facebook.” 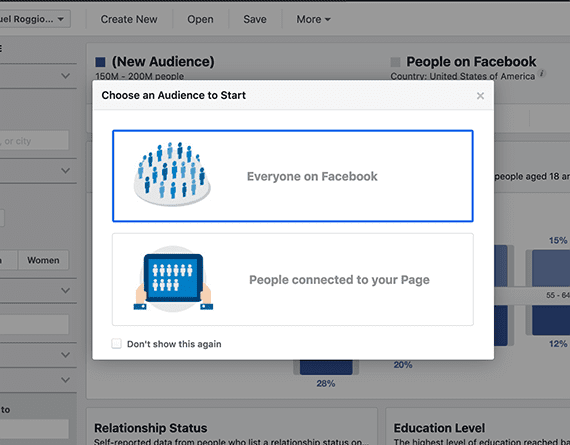 Think about your ideal customer, and adjust the audience to match. For example, if you had an online store selling fly fishing gear, you might choose to target men between ages 25 and 54 who are interested in fly fishing.

Narrow the audience by location, age, and interests.

For example, the Orvis post below on fishing flies consists of a relatively short description and a 5-minute video. A fly-fishing merchant could create a similar video with better copy and more photographs. The merchant would know that the topic was interesting to his audience. Publishing something twice as good could get lots of attention. 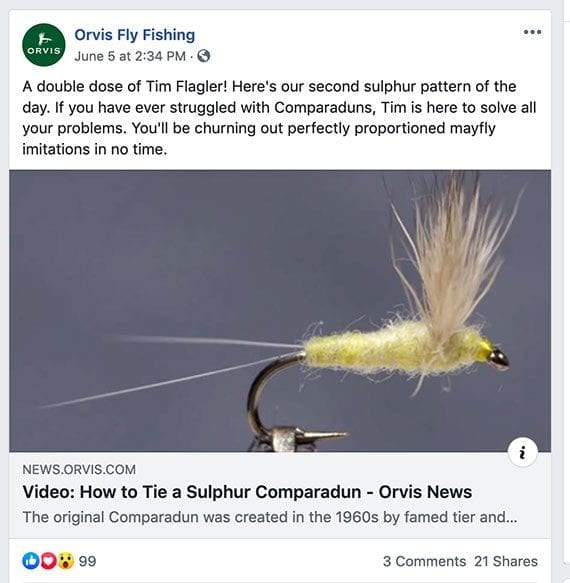 A post with lots of interactions that links to content can be an idea source — if you can do a better job.