Content marketing is meant to help your business connect with potential customers, building long-term relationships. The goal is to attract, engage, and retain those prospects with content that your business creates or curates, publishes, and distributes.

In about five years of producing a monthly list of content marketing ideas, I have mentioned, more than once, storytelling, customer stories, and business stories. But for this month’s edition, I give a nod to Nidhi Dave’s September 2018 post in Social Media Today.

Dave gave the example of a video titled “Hometown.” It describes how Billy Durney went from being a personal bodyguard for A-list celebrities to the “Babe Ruth of BBQ.” The video has all the elements of a good story, including people, places, purpose, and a plot.

Yeti, which distributed and promoted the video, is not seen or mentioned until 6:54 when Durney and his employees are shown putting meat in a large white Yeti cooler. The company’s product is never promoted — Durney and his business are the stars of the show.

The video had more than 85,000 views and may have caused many of those folks to subscribe to Yeti’s YouTube channel or otherwise engage with the company.

Also, take 20 minutes and watch Yeti tell Jack Sanders’ story about sandlot baseball, architecture, and art. Again you will find excellent storytelling that focuses on someone’s passion, not necessarily on products. We can watch this engaging story and feel thankful to Yeti for sharing it.

In March 2019, try telling a story about the work or passion of one of your customers. You could do it as a video, a profile article, or even part of a podcast.

Born March 2, 1904, Theodor Seuss Geisel, better known as Dr. Seuss, is one of the most -loved children’s book authors. 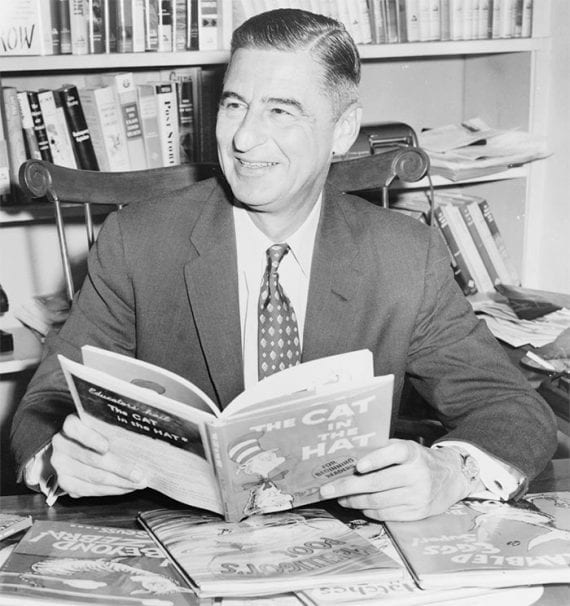 Dr. Seuss wrote some of the most famous children’s books of his era, including “The Cat in the Hat.” Dr. Seuss’ birthday is March 2. Can you work a little Dr. Seuss into your content marketing?

His whimsical tales have inspired many young men and woman, and have bred several movies, including recent renditions of his “How the Grinch Stole Christmas.”

In honor of Dr. Seuss’ birthday on March 2, start your content marketing with a little research. Here are several articles about Dr. Seuss:

Having brushed up on your Dr. Seuss, try using the titles of some of his books as inspiration for articles related to the industry your business serves or the products it sells.

For example, if you had an online store selling power tools and workwear, try to turn Dr. Seuss’ “If I Ran the Zoo” into “If I Ran the Construction Crew.”

“It’s a pretty good construction crew,” said the Carhartt-wearing Gerald McGrew. “And the foreman who runs it seems pretty proud of it, too.

“But if I ran the construction crew,” said Gerald McGrew whilst holding a DeWalt impact driver and a two-inch screw. “I’d make a few changes. That’s what I’d do.

“The lumber and trusses and that kind of stuff the foreman has now are not good enough. You see materials like these with just about any crew. That makes them old fashioned, I want something new …”

Mardi Gras or Fat Tuesday usually occurs in February, but this year, it will take place March 5.

This ancient celebration may have its roots in Roman fertility festivals. But for the last several hundred years it has marked the last day of eating rich foods and consuming alcoholic beverages before a period of religious fasting and introspection. 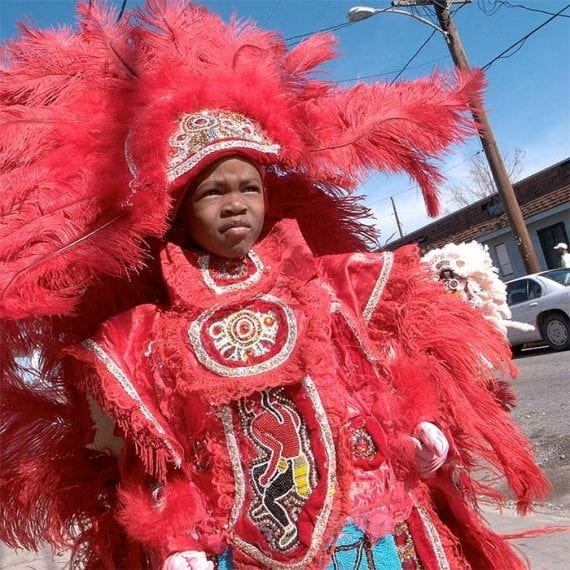 Mardi Gras celebrations include fancy costumes such as this one. This year Mardi Gras takes place March 5. Your company’s challenge is tying Mardi Gras into content marketing. Photo: Derek Bridges.

In North America, Mardi Gras is most often associated with New Orleans, but there are smaller Mardi Gras celebrations throughout the southern United States.

For your company’s content marketing, the challenge will be how to associate your business and products with the Mardi Gras celebration.

As an example, imagine again that you have an online store that sells workwear, hand tools, and power tools. Most of your customers are construction workers and tradesman.

In 2005, Hurricane Katrina devastated New Orleans. A few months later the city still celebrated Mardi Gras. Could you find a construction worker who helped rebuild the city and get it ready for Mardi Gras? It might be a nice profile.

On March 18, 1965, Alexey Leonov, a Russian cosmonaut, became the first person to exit a spacecraft and float in space. His 12-minute spacewalk is an important date in the history of space exploration.

Gizmodo published an article about the spacewalk on the event’s 50th anniversary in 2015. Reading it can provide perspective into how difficult it was for Leonov to complete this historical feat.

How you use this event for your content marketing will depend on your goals. If your aim is to provide lifestyle content, the story itself may be enough. To find a connection to your products, look for items that may have been influenced by the technologies developed for space exploration.

Often it is best for businesses to stay out of politics, policy, and controversy, to not alienate potential customers. There are, however, times when it makes sense to advocate for your products and your customers. 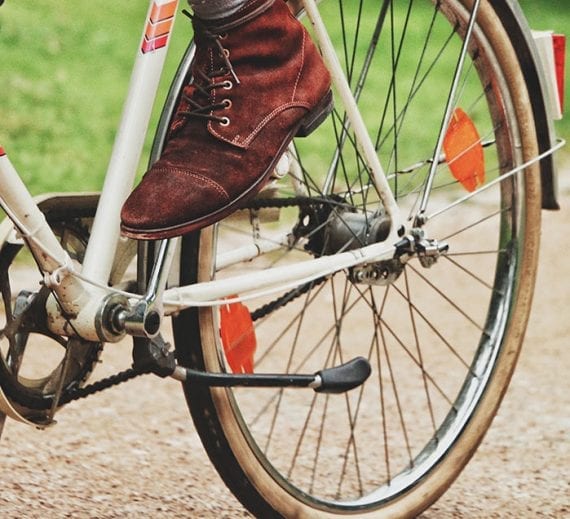 While getting involved in controversy is generally not a good idea, for some businesses it makes sense to advocate for causes important to customers. Photo: Soroush Karimi.

For example, if your online store sells bicycles and bike accessories, it would make sense to advocate for the Rails-to-Trails Conservancy. The organization is trying to convert thousands of miles of old railroad track to bicycling and walking trails that could run coast to coast across America.

Yet, there are some who oppose this effort. Advocating for it could be good content for your blog or social media channels — and help with an important cause.

There are likely other causes your business could take up.