At a time when large retailers like Gap, Nordstrom and J.C. Penney have shuttered their Facebook stores, smaller ecommerce merchants appear to be finding success.

In a guest article at Forbes, Rusian Fazlyev, CEO of social-media ecommerce platform Ecwid, said that Facebook commerce is growing substantially among small businesses. Fazlyev cited data from 35,000 Ecwid users — most of which are smaller merchants — and found that an average of 15 percent of overall revenue came from Facebook stores.

If these numbers are correct, small businesses may stand the best chance of realizing Facebook’s potential as a social commerce platform. Here are six tips that may help.

In a USA Today article, Grady Burnett, Facebook’s vice president of global sales and operations, said, “It’s a matter of trying to encourage your customers to communicate with their friends. Facebook enables small businesses to build connections with their customers.”

There are two ways to encourage sharing activity. 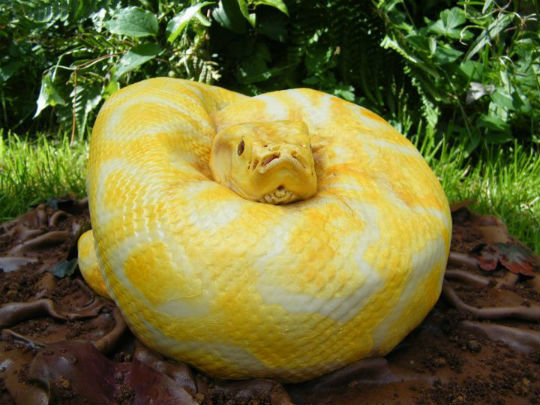 According to URL shortening service Bitly.com, to achieve the most click-throughs, post Monday through Thursdays from 1 – 4 p.m.. The best time, according to Bitly, is Wednesday at 3 p.m. ET.

Conversely, a study from social commerce company Buddy Media reported that posting outside of business hours may be best.

Depending on the customer base, optimal posting times may differ among merchants. The best way to determine the times that are right for you is to use Facebook’s Insights analytics platform, which tracks engagement for each post. I addressed this previously, in “Using Facebook’s Insights Analytics to Expand Your Audience.”

This enables customers to influence their Facebook friends directly from your ecommerce site. These could include Facebook’s Like, Send and Recommend buttons, as well as other social plugins. In “How to Install Social Sharing Buttons from Facebook, Twitter, LinkedIn and Pinterest,” I explained this.

One way to encourage purchase activity is to provide products that are available exclusively to Fans. This could include special limited editions that you sell only from your Facebook store or new product launches that are offered to Facebook Fans first before they become available on your ecommerce website. In addition, build anticipation of new products by sharing exclusive insider information with Facebook Fans, and offer special Fan-only discounts when they become available.

5. If You Have a Brick-and-Mortar Store, use Facebook Check-in Deals

Offer Facebook Fans rewards for checking in — using their smartphones — at your physical store. Facebook users have 130 friends on average, according to Facebook, which means that if someone checks into a business offering a deal, their friends have the opportunity to learn about it through word-of-mouth marketing that is generated naturally on Facebook.

6. Respond to Questions and Comments

Whenever a customer asks for help or advice on Facebook, see the sales opportunity that comes by quickly responding and providing helpful answers. This creates goodwill and can increase customer loyalty.