Will equity crowdfunding ever become a reality? This alternative to the usual financing mechanisms became legal two years ago when Congress passed the Jobs Act in April 2012. However, the U.S. Securities and Exchange Commission, never a proponent of equity crowdfunding, has been moving at a glacial pace in writing the required regulations to allow persons who are not wealthy to invest in businesses.

One change in the law that took effect last September has proved to be a boon for many ecommerce companies. On September 23, 2013 the SEC lifted the ban on general solicitation. The new Rule 506 (c) of Regulation D of the Securities Act allows public solicitation by start-ups, existing businesses, private equity funds, and venture capital funds for private placement fundraising. Solicitations can only be directed to accredited investors unlike equity crowdfunding. The SEC defines an accredited investor as an individual with an income in excess of $200,000 per year, or a couple with a joint income of $300,000 in each of the last two years, or an individual with a net worth exceeding $1 million, either individually or jointly with a spouse.

Crowdnetic, a technology provider in the crowdfunding industry, collected information from several online platform intermediaries on PIPRs (Private Issuers Publicly Raising) from September 23, 2013 through February 28, 2014. In the first 120 days (through January 23, 2014), ecommerce companies raised the most funds — $6.1 million — almost twice as much as the next largest industry (publishing). By February 28, ecommerce had been overtaken by real estate development, which took in about $17 million.

Crowdnetic reports that over 100 ecommerce technology or commerce sites chose general solicitation, which means the funds raised per company were relatively modest. As there is no time limit on soliciting funds, some of the companies may still be raising funds.

Currently a number of SEC registered broker/dealers have websites that let companies looking for investors post a request. The broker/dealer then shops the proposal around to several accredited investors that have listed with them but this occurs behind the scenes. The companies never know who is looking at the proposal unless a potential investor expresses interest and contacts the company. Most broker/dealers are not offering public solicitation opportunities.

A number of intermediary portals that are not broker/dealers also exist. These were originally supposed to accommodate equity crowdfunding but as time passed with no implementation, theses sites changed their model to become portals for accredited investors. They also shop a proposal around to undisclosed potential investors. Many require registration to see details of a raise.

In contrast, a public raise allows anyone to see the details and who has invested. Many of the companies raising funds in this manner have already done a traditional seed funding or VC round.

One intermediary, AngelList, has been the most proactive in assisting companies to publicly solicit funding. Here are a few examples. 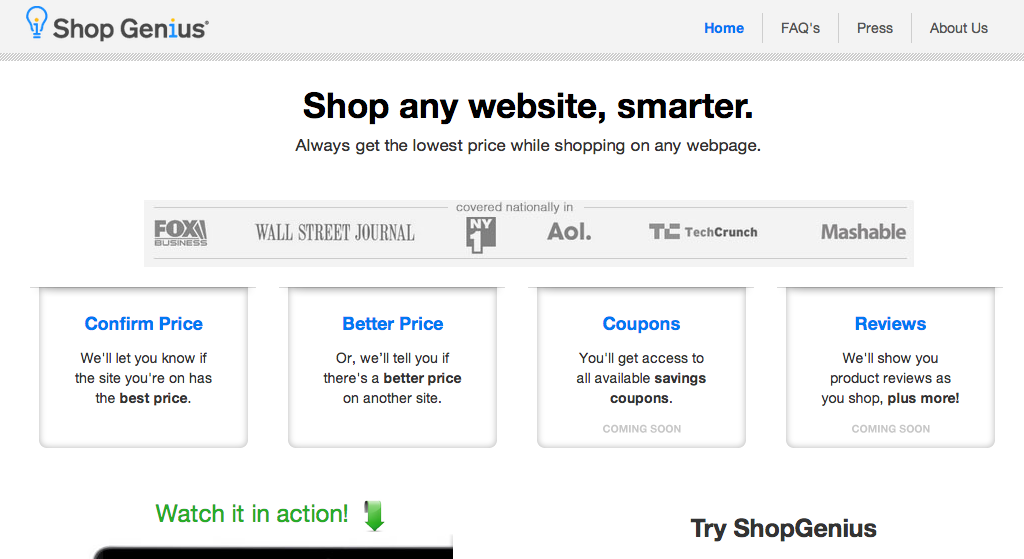 Benefits of Raising Funds Publicly via an Online Intermediary

Raising funds publicly via an intermediary portal is more efficient and less time consuming than making presentations individually to one venture capital or angel investment firm after another until one decides to invest. The company seeking the money prepares one presentation that can be viewed by multiple potential investors.

Raising funds publicly gives the company a good deal of free exposure to potential investors, customers, and the media. General solicitation gives companies that are not in “hot” technology categories an opportunity to reach investors who might not otherwise find them.

Which Approach to Take?

If you want to pursue equity investment, you may be wondering if you should you wait for non-accredited investor crowdfunding or pursue public solicitation equity raise. The answer depends on your business and the amount of money you require.

The fees are usually higher for accredited investment and reporting requirements more strict. If you take the 506 (c) 3 route, you will be required to prove that each investor meets the accredited investor threshold. The portals also take a percentage of the money raised but that will be true of crowdfunding as well.

Ecommerce companies are eager to pursue new funding alternatives and investors have shown an interest in funding them. If you can’t get a loan or prefer equity investors, either the general solicitation option or equity crowdfunding could be a good alternative.