Groupon’s initial public stock offering, which had been pushed back, is now back on. But for how long? With the ongoing market volatility, several prominent Internet companies are reconsidering their IPO plans.

Here is a roundup of the ecommerce-related IPO market for 2011, including a recap of IPOs that have already occurred this year. 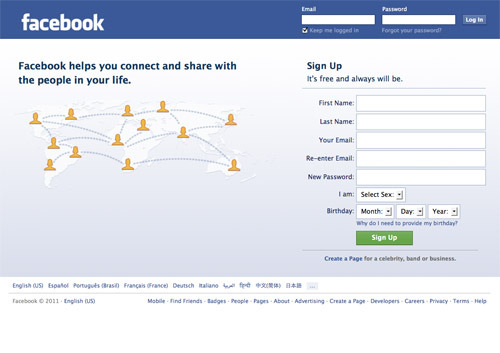 Facebook is delaying its initial public offering (IPO) until the end of 2012. According to the Financial Times, the company is giving time for its employees to stay “focused on product developments rather than a pay-out.” The decision was not based on market conditions, the site said. 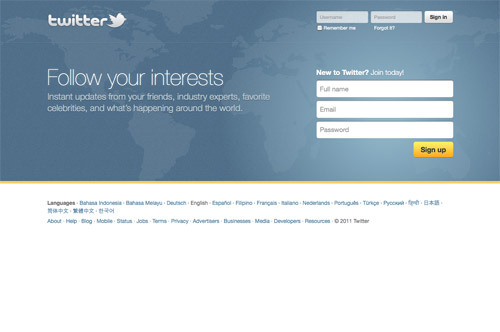 Twitter recently announced that it has received funding from a group led by Russian venture capital firm Digital Sky Technologies, which previously invested in Facebook. According to the Financial Times, Digital Sky Technologies purchased a 5 percent stake for $400 million, which would value the company at approximately $8 billion. Twitter Chief Executive Dick Costolo told reporters at a company briefing, “We want to be able to remain independent, grow the business the way we want to, and not be beholden to public markets until we feel we want to be.” 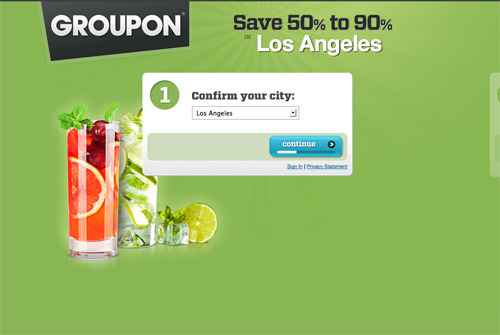 Groupon is planning to go public in late October or early November, according to The New York Times. The social-deals company had previously delayed presentations to potential investors because — it says — of market volatility. In addition, the company had a discrepancy with the Securities and Exchange Commission over a leaked memo from Groupon’s CEO. In November 2010, Google reportedly offered to acquire Groupon for $6 billion, but Groupon passed. Groupon has not commented on renewed volatility in the marketplace. Our analysis of the Groupon IPO we published earlier, at “Groupon Files for IPO: Rapid Growth, No Profits.” 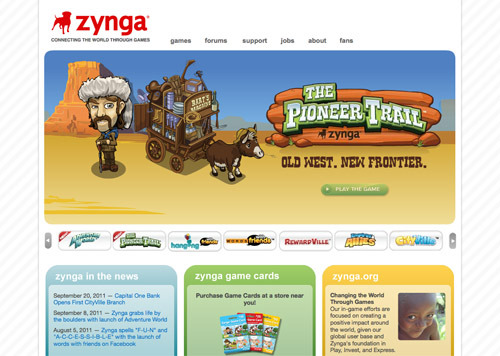 Zynga — the game developer — may delay plans for its IPO because of poor market conditions and to answer questions from the SEC. According to CNBC, the delay is partly related to questions the SEC has about how Zynga measures its daily and monthly users, as well as its bookings. Zynga’s IPO was expected in early September and now may not come until November. The company filed with U.S. regulators on July 1 for an IPO worth up to $1 billion. We addressed that IPO filing here, at “Zynga Opens the Kimono; We See Facebook.” 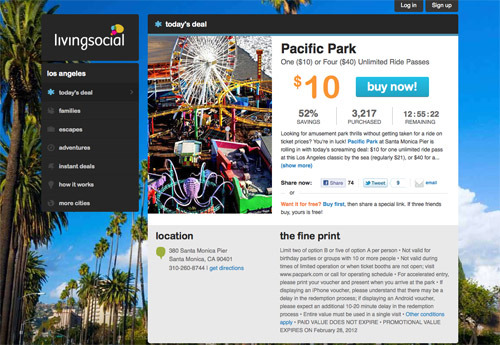 LivingSocial, the second most popular group-coupon company — after Groupon — is reconsidering its IPO. According to Bloomberg, LivingSocial may raise more than $200 million in alternative debt and equity funding, giving it a valuation of as much as $6 billion, instead of proceeding with its IPO. The company was in talks with banks earlier this year about raising $1 billion in an IPO. LivingSocial would reconsider an IPO at a later date even if it raises the funds. 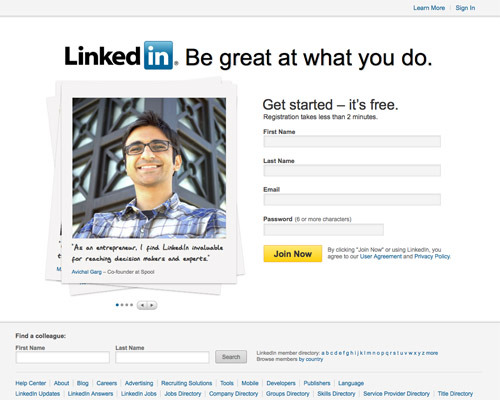 LinkedIn was the first prominent U.S. social networking company to go public, debuting on the NASDAQ stock market under the symbol LNKD. Shares began trading in May at $45, and closed the first day up over 100 percent at $94.25. Currently, shares trade at approximately $76, giving the company a market capitalization of over $7 billion. Our review of LinkedIn’s IPO filing we published at “How LinkedIn Makes Money; Behind the IPO Numbers.” 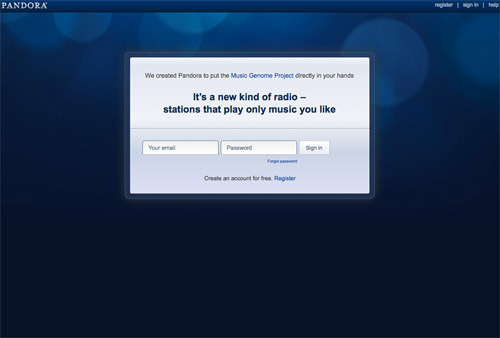 Pandora — the music streaming company — went public in June, debuting on the New York Stock Exchange with the symbol “P.” On the first day of trading, it sold 14.7 million shares at $16 apiece, raising $234.9 million. It had an overall valuation — public and non-public shares — of about $2.8 billion. Currently, shares are trading at approximately $10, nearly a 40 percent decline from its initial IPO price, giving the company a valuation of $1.6 billion. 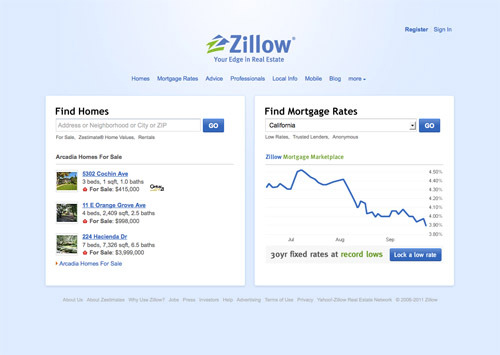 Real-estate site Zillow went public in July, debuting on the NASDAQ under the symbol Z. Share were initially priced at $20 and closed the first day at $35.77, up 79 percent with a market cap was nearly $1 billion. Currently, shares trade at $28, giving the company a market cap of nearly $800 million.