In a press event on August 6, Facebook revealed how it determines which content gets displayed in users’ News Feeds and announced changes to its algorithm.

The event was held in response to criticism from both the media and Facebook users about the lack of visibility surrounding how the network ranks News Feed content. It promised to make information about future changes more transparent and started a blog series — News Feed FYI — to use as the distribution channel for such information.

Two primary changes to the News Feed were announced at the event. 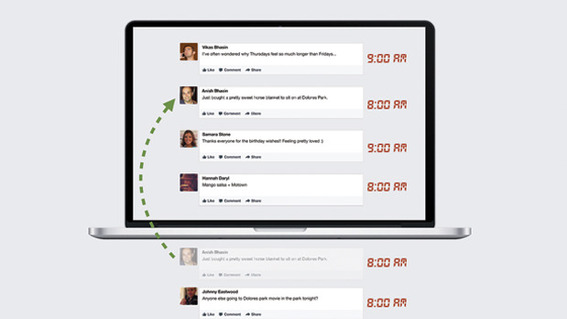 Story bumping moves older posts near the top of the News Feed.

What This Means for Merchants

These updates can have a positive effect on the way users interact with merchants’ Page posts.

Thanks to “story bumping,” posts that users might have otherwise ignored could get moved to the top of the News Feed and increase the chance they will get read. This could also mean that the shelf life of a Facebook post gets prolonged beyond what could be as short as two hours.

Only stories that receive an adequate number of likes, comments, and shares reappear at the top, however. This demands that merchants publish the most relevant and engaging content possible.

Here are some suggestions for improving the quality of your content.

Facebook’s goal with the News Feed is to deliver the most relevant stories that its users want to see from Pages, friends, and people they follow. The recently announced update is a step in the right direction, but one that demands merchants produce relevant content on a timely basis.