In this article, I will share good and bad examples of translation and internationalization. First, the bad examples.

Targeting a Market with Only Localized Pricing

Ecommerce sites sometimes translate prices into a local currency, but nothing else — product names, action buttons, and descriptions remain in English. This is frustrating for local consumers, especially if they read and speak only their native language.

Retailers do this to have a presence in another market without spending much money. If a small percentage of consumers end up buying, the retailers consider it a win, even though building a fully translated site could increase conversion rates significantly.

Overstock.com appears to do this, at least in certain markets. For example, the screenshot below is from Overstock.com’s Romanian site. Note that the prices are listed in leus, the local Romanian currency, but category names, product descriptions, and navigation elements remain in English.

Romania has many non-English speakers, and this practice is likely hurting Overstock’s sales in that region. Even the credit card promotion, shown on the top, is for U.S. consumers, as it asks for the social security number before applying for the card.

Some retailers launch in a market without catering to localized consumer needs. The retailers presumably believe that the brand and the products will drive traffic; but that is not always the case. Even if they generate decent revenue, they could produce a lot more with a fully translated site.

Gilt Groupe is one such retailer. Its Japanese site has almost no translation. The menu is in English. The banner image uses a Caucasian model that bears little resemblance to most of the target customers. And the site design is very sparse, unlike competing Japanese retail websites. 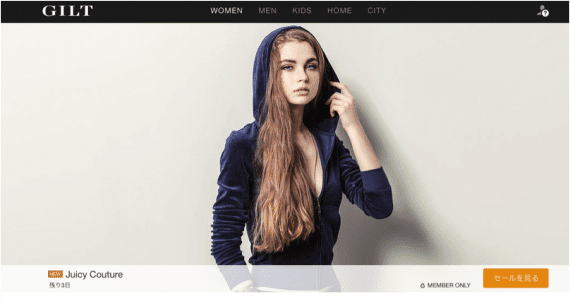 Sites with incomplete and inconsistent translations are common. An example is the White House Spanish site, which only includes a translated press release instead of a full translation of all elements on the site. This has an adverse impact on Spanish-only speakers. 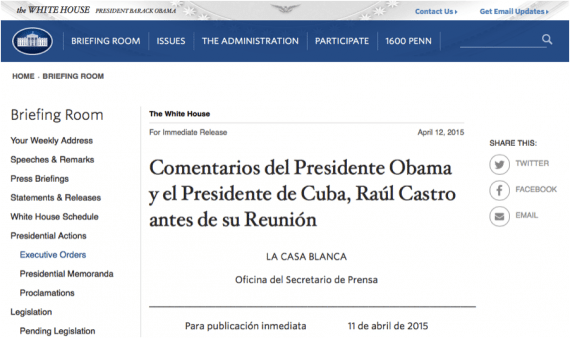 A site supporting another language should have everything in that language.

Unfortunately, very few retailers do this, as it’s expensive and difficult to justify the return on investment.

Ebay does an excellent job with complete translation, as shown in the screenshot of its Italian site, below. Every part of the site has been translated, including the menu, the banner image, the promotions, and even the action buttons. There is no English on the site.

Amazon does an outstanding job with its Japanese site, which has complete translation and localization. Products cater to the Japanese market. Even the site search uses Japanese. 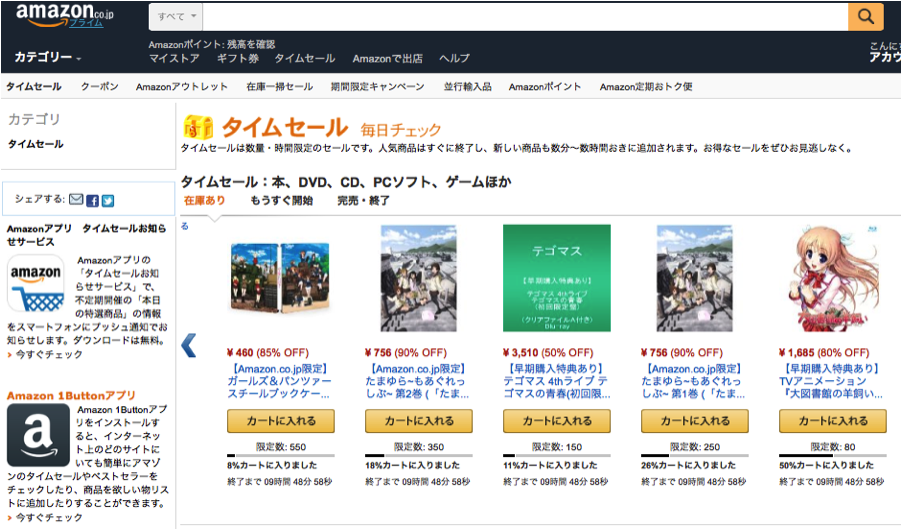 Amazon completely translated and localized its Japanese site, right down to the site search.

A good example is Rakuten’s Brazil site. Even though it’s headquartered in Japan, Rakuten does a commendable job of translating every part of the site into Portuguese, the local language. This includes customer service aspects of the site, with a local telephone number, email address, and other support features — see “Ajuda” (“Help”) at top right, below. 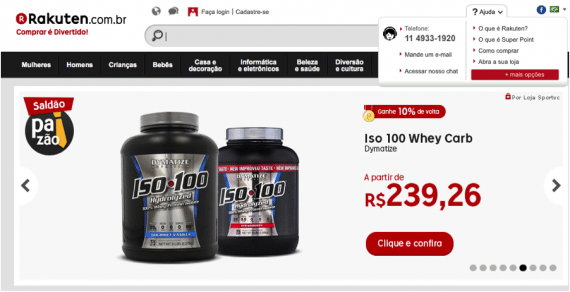 Have you come across well or poorly translated sites? Please share in the comments section below.