In “SVG Images: What Merchants Need to Know,” I explained the difference between raster and vector images and explained how SVG images use XML to generate perfectly scalable graphics. From that article, recall that raster images can accommodate many more color variations than vector, but vector images are scalable — you can enlarge them without distorting. Raster images distort when enlarged.

SVGs are vector images that are built in XML. They have many more functions — such as “lossless” compression, text inclusion, animation capability, and more — than a standard vector image. SVGs are terrific for web use, such as ecommerce product photos. All of this I explained in that previous article.

In this article, I’ll provide useful resources for merchants looking to create or download SVG images.

A great way to acquire vector images is to make them. Not only does this give you complete control over the design, you also don’t have to worry about the licensing that comes with downloadable vector graphics. There are a number of applications, both free and paid, that allow you to create vector images and save them as SVGs.

The two most popular paid editors are Adobe Illustrator and CorelDraw. Both of these industry standards come with plenty of bells and whistles and can create, edit, and save multiple vector formats, including SVG images. There are several versions of the CorelDraw suites available, with the more expensive suites having more features. Adobe Illustrator is included in the Adobe Creative Suites or can be purchased as standalone software. 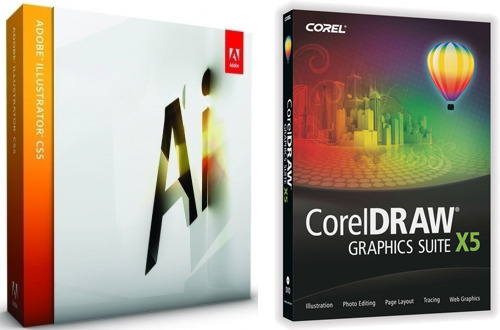 Adobe Illustrator and CorelDraw are both advanced image editors.

If you don’t have the funds to buy a fancy vector editor, there are a number of free alternatives that will get the job done. Inkscape is the most popular free vector editor. One benefit Inkscape has is that it uses the SVG W3 standard as a native file format. 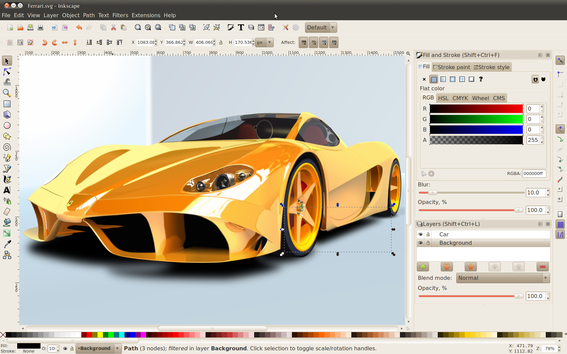 Inkscape is the most popular free vector-image editor.

Aviary’s online vector editor, Raven, also lets you create and save SVG images. Currently, Raven doesn’t support the SVG “blendMode” attribute. If you use Raven to create an SVG image, you will not be able to use blendMode.

If you aren’t the artistic type and would feel more comfortable picking from a library of images than creating your own, you will probably be interested in downloading vector graphics. There are both free and paid online resources for this. But be aware of the licensing associated with any image you download. Even some commercial-free vectors have attribution licenses. So wherever you get your image, understand how it is licensed. 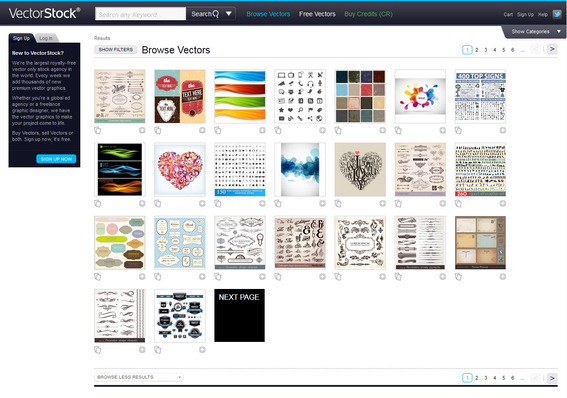 Vector Stock is a good source for royalty-free vector images.

There are also a number of sites that provide free, royalty-free vector images. Sites like Vectorportal and Vecteezy have large libraries of free vector images that can be used commercially. Remember, it is important to understand the licensing agreement attached to each vector image you download. 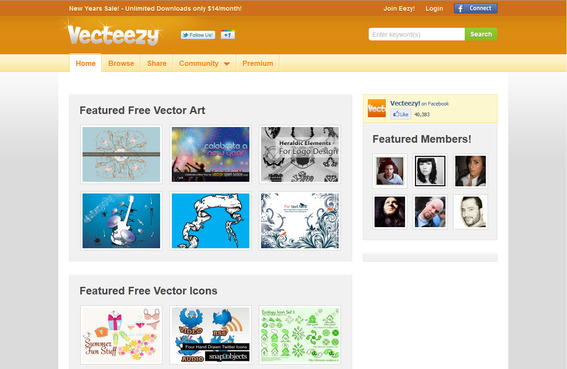 Searching for clip art is another excellent way to find vector images. While you may not think of “clip art” images as traditionally vector, many online clip art libraries are entirely vector. Open Clip Art Library for example, is comprised completely of vector clip art in the public domain — so no licensing headaches. Open Clip Art Library also has a built-in vector editor and lets you download the clip art as a lossless SVG or a lossy PNG at any resolution. (Recall that a “lossless” image can be compressed and then expanded without losing resolution. “Lossy” images lose clarity when compressed and then expanded.)

What Is This File Format?

You may encounter an unknown file format when downloading stock vectors. Many stock vectors are in an EPS, or Encapsulated PostScript format. Most vector image editors, free and paid, will be able to open and edit EPS files, making it easy to convert EPS images into SVG images. If you encounter a file format you aren’t familiar with, try opening it with a vector image editor and saving it as a more familiar file type.

Hiring a Designer or Crowdsourcing

If you aren’t an artist yourself and you can’t seem to find the perfect vector image you need, you can always hire a designer. Any designer worth their salt today will be able to create a vector image in an SVG format.

Another option is to crowdsource your project. Sites like 99designs and CrowdSpring let you designate the image you are looking for — and only pay the designer whose design you liked best. This is a great way to get multiple design options without spending too much money.