For nearly a month, microblogging powerhouse Twitter has been rolling out a new user interface aimed at making the service the “best way to discover what’s new in your world.”

Twitter is already one of the most popular social media sites with more than 165 million registered users, according to a recent Twitter blog post. For businesses, Twitter is an important vehicle for branding, customer feedback, relationship building, and promotion. For consumers, it is a great source of breaking news, popular trends, celebrity gossip, and retail deals.

Twitter has certainly had its problems. The platform is frequently in overcapacity and many power users actually interface with the service via third party applications like Brizzly, HootSuite, or TweetDeck—because in the past these services have offered a better user experience than Twitter proper.

But the new Twitter interface is a vast improvement that makes using Twitter a pleasure, which is why I’m awarding the new Twitter four and a half out of a possible five stars in this, “The PEC Review.”

“The PEC Review” is my weekly column and video aimed at introducing you to the products or services that I believe will help you improve your ecommerce business. This week, let me show you what I like about the new Twitter.

The new Twitter’s best feature is that it can integrate video and photographs from sites like YouTube or TwitPic directly into the user interface. In the past, Twitter users might post a link to a video or image for their followers, but those followers would have had to link through to the hosting site or open that site in a new tab.

Now, clicking on the picture or video icon next to a tweet will open the image or video in the new Twitter interface’s right hand column. 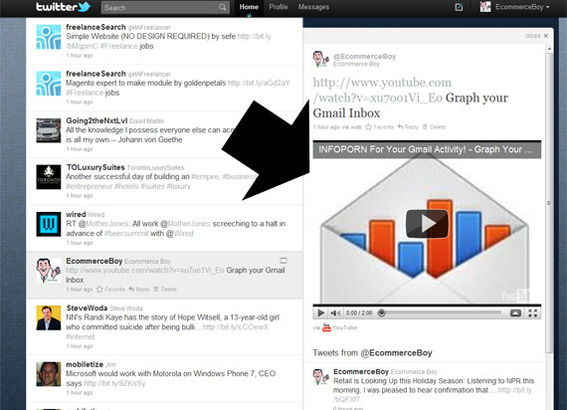 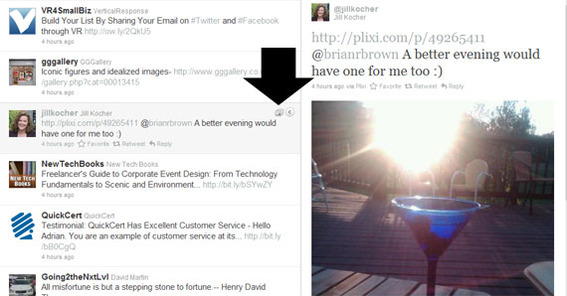 Twitter also improved how information is organized on page. The left half of the page now has tabs for your Timeline (which was commonly referred to as your Twitter feed or Twitter stream before the redesign), @Mentions, Retweets, Search, and Lists. 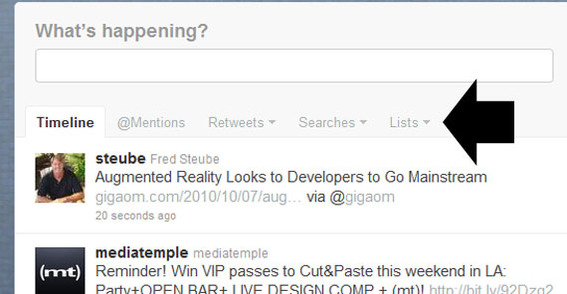 The right column is also dramatically improved. I especially like the “Trending News” and “Trends” sections. 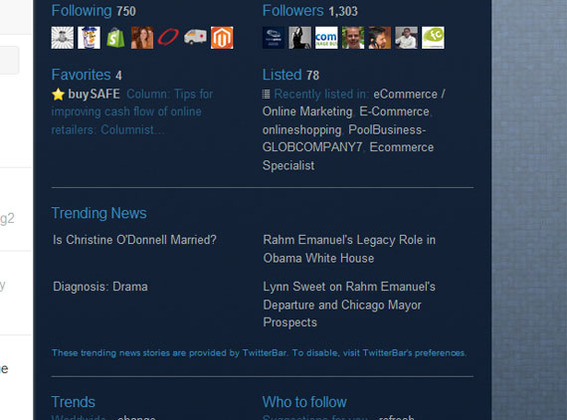 The new layout also makes it much easier to decide if you should follow someone back. Why, you ask? It’s because profiles and individual user streams now open via Ajax, not in a new tab or window.

Let me give you an example. Someone new is following your business on Twitter. You want to decide whether or not to follow that user back. In the old Twitter, you would open a new window or tab and check them out. In the new Twitter, you never leave the page. The timeline for the user in question and that user’s profile just shows up in the right-hand column when you click on his or her username. 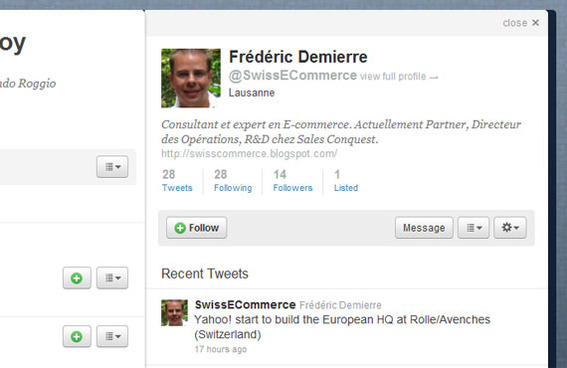 Details matter in site design, and on the new Twitter, one of my favorite details is the never-ending timeline. As long as there are still tweets in your history, your timeline will just keep going and going. In fact, if you’ve been using Twitter for a while and are following a hundred or more users, I challenge to find the bottom of the page.

Twitter is an important social marketing platform for ecommerce businesses. I suggest you spend at least 20 to 30 minutes a day building relationships and caring for customers on sites like Twitter. Its new design makes that time far more enjoyable and efficient, which is why the new Twitter user interface is well worth the four and a half out of a possible five stars I’ve awarded it in this, “The PEC Review.”