Twitter recently made a substantial design change by showcasing previews of photos and the first frame of Vine videos in user timelines. Previously, users had to click a link to see such imagery. 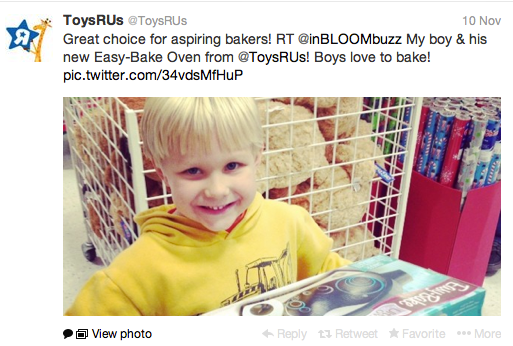 The new feature appears on Twitter’s mobile apps for iPhone and Android, as well as on Twitter.com. The change applies only to Vine videos and pictures uploaded to Twitter.

Reasons for the Change

Here are six tips for making the most of timeline photos and Vine videos. 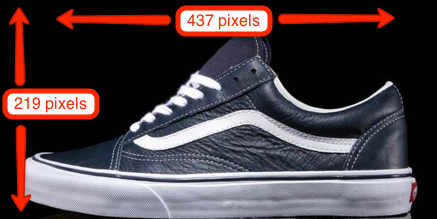 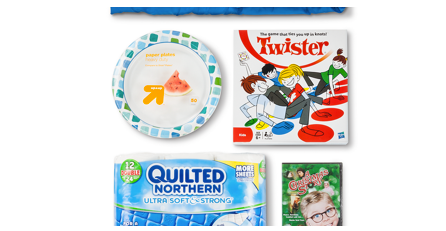 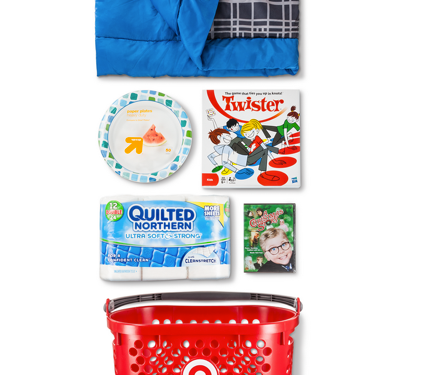