According to Facebook, Lookalike Audiences help you “reach people who are similar to your current customers for fan acquisition, site registration, off-Facebook purchases, coupon claims and brand awareness.”

How to Create a Lookalike Audience

To create a Lookalike Audience, you must use Power Editor, an ad management tool that works in Google Chrome — based on an existing Custom Audience. 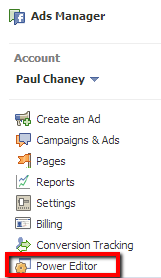 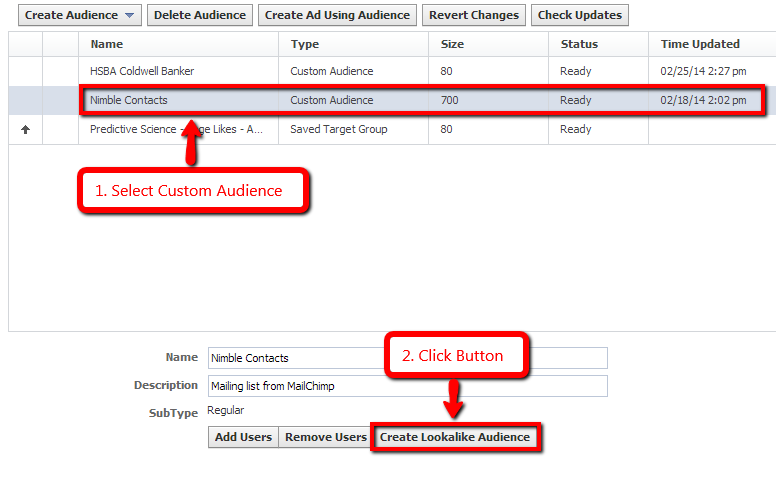 Select the Custom Audience to base your Lookalike Audience on. 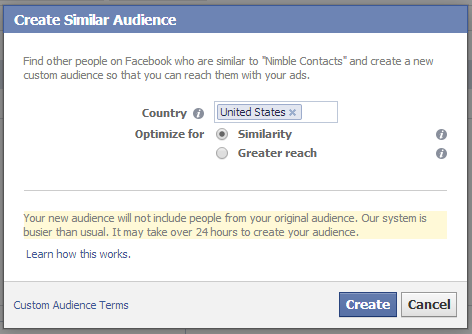 Choose the country to pull a similar group of users from.

When you optimize for similarity, your Lookalike Audience will include the top one percent of people in your selected country who bear the greatest resemblance to your custom audience based on demographics and interests. The audience may be smaller, but the match will be more precise.

When you optimize for greater reach, your Lookalike Audience will include the top five percent of people in your selected country who are similar to your custom audience, but with a less precise match than opting for similarity. This choice is best if you want to reach more people who are likely to be interested in your business.

The Lookalike Audience will be created and added to your “Audiences” list.

Getting the right message in front of the right people at the right time is key to Facebook marketing success. Both Custom and Lookalike Audiences allow merchants to target advertising to reach people with whom they already do business, as well as those who share similar interests and attributes. This can lead to lower acquisition costs, higher per order value, and a faster return on investment.