Hashtags are common nowadays. They are prominent on many social networks. You see them on television commercials and programs. Late night talk show host Jimmy Fallon even has a segment devoted to popular hashtags.

But what is a hashtag? How does it work? What is its value for ecommerce?

First introduced on Twitter in August 2007, a hashtag is a word or phrase prefixed with the “#” sign. There are no spaces between the hash sign and the word or term, and there can be no spaces between words if you are using more than one word in a single hashtag.

Here are some examples.

Hashtags make it easy to find conversations taking place on social media around a given topic. They are designed to create content categories that people can follow. Users place hashtags in their social media posts — either in the body of the text or following the text — to label content based on categories. In other words, hashtags are keywords that relate to the topic being discussed.

Many social networks recognize hashtags and turn them into clickable links, which can then be viewed by others, to track the most current posts by anyone using the tag. Social networks that support hashtags include Twitter, Instagram, Facebook, Google+, Pinterest, Tumblr, Flickr, and Vine. 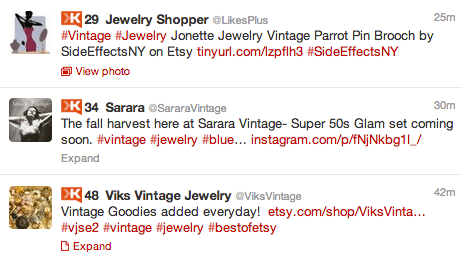 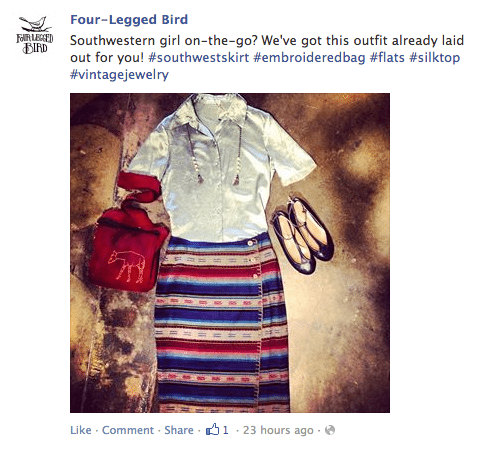 Hashtags are useful because they focus not on the “social graph,” the network of personal connections, but the “interest graph,” a network built around topics of shared interest.

Just because I’m connected to a number of friends on Facebook doesn’t mean that we share the same interests. However, using hashtags I can find connections where common interest exists, and then develop a relationship with people built on that foundation.

Merchants can use hashtags to monitor conversations about their brands and products, promote products, build brand awareness, and conduct marketing campaigns. 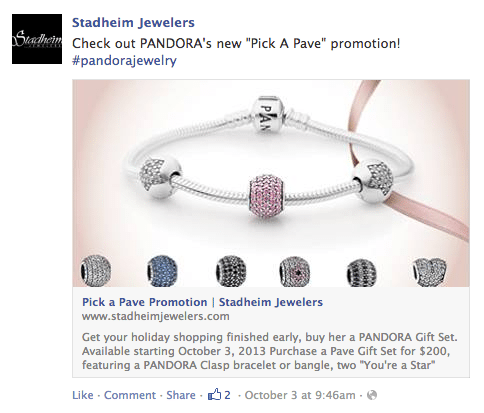 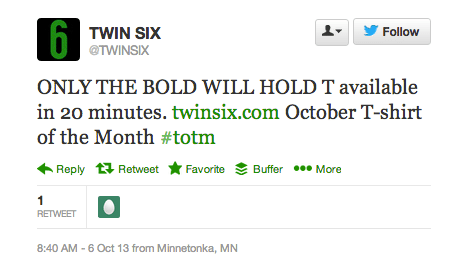 For a more extensive list of ways that merchants can use hashtags, read “Using Twitter Hashtags for Ecommerce Marketing,” my previous article.

How to Find Hashtags

Merchants can search for hashtags using a number of tools. Here are three examples.

The use of hashtags has become a staple in today’s culture and they are not likely to go away anytime soon. Merchants can leverage their popularity to join in conversations, build brand awareness, and promote product sales within social media.