Facebook advertising is nearly essential to the success of any small business’s social media marketing efforts. This case study, from a long-standing client, helps prove the point.

Savoie’s is a leading producer of authentic Cajun food products.

Savoie’s Sausage and Food Products started as a small grocery store in Opelousas, La., where, 60 years ago, Eula Savoie began making and selling sausage and other pork products. Today, the company is one of the leading producers of Cajun food products in the U.S. and is still located in the same grocery store where it started.

Distributors of consumer-packaged goods look at multiple factors when deciding to carry a particular product. One is brand recognition and presence in the market, for which Facebook followers and engagement can play a large role.

As part of a campaign to promote its 60th anniversary, Savoie’s allocated $1,500.00 toward Facebook ads for the purpose of increasing the number of followers to its Facebook page over a three-month period.

Savoie’s Facebook page had 2,757 followers before the implementation of the ad campaign. 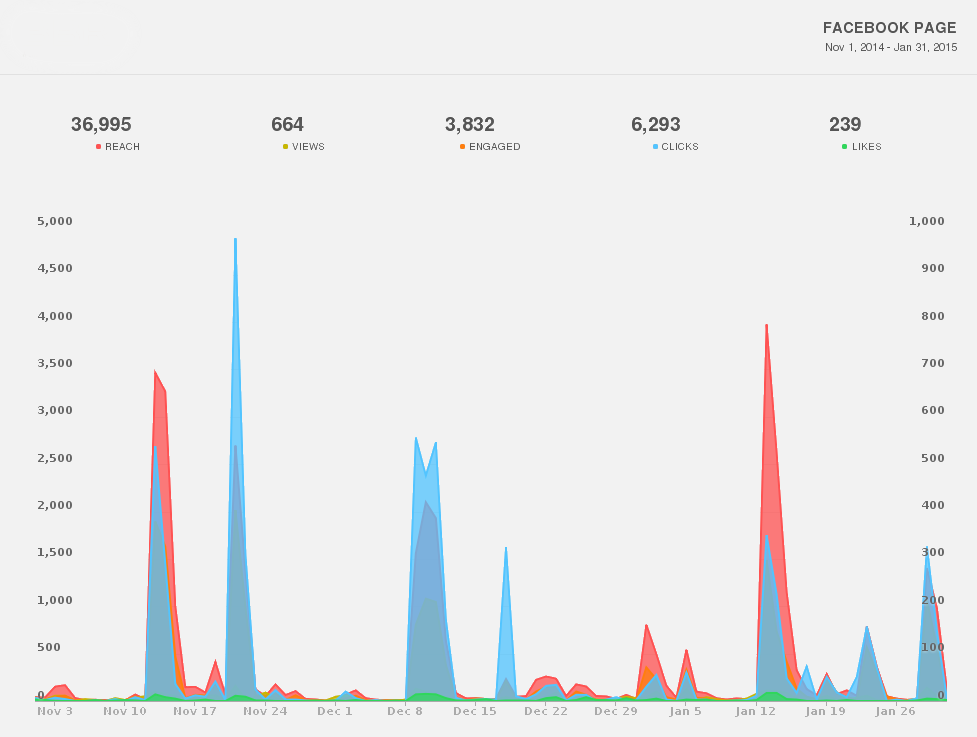 Savoie’s wanted to target men and women between the ages of 25-64 who were living in Louisiana. Normally, I would avoid using such as wide age range when creating Facebook ads for other small businesses, but people in Louisiana love to cook, so I wanted to capture users who were more than likely to cook for themselves or others.

I also targeted users who had an affinity for Cajun and Creole cuisine or culture, which included interests in Cajun and Zydeco music, grilling and cooking, and food items such as gumbo, red beans and rice, barbeque, and étouffée (a spicy Cajun stew). Other categories unique to Louisiana, such as Acadiana and Cajun French, were also included.

This strategy resulted in identifying a clearly-defined audience that provided an estimated daily reach of 850-2,200 people.

Many Facebook users were already brand-loyal to Savoie’s but may not have known the company had an active Facebook page. The ads needed to feature its products and logo prominently, along with photos of enticing-looking food, when possible. It was also crucial to include the phrase “authentic Cajun” in all ad copy since Savoie’s Foods is a certified, 100 percent authentic Cajun product.

My team and I highlighted three of the brand’s most popular products — smoked sausage, rice dressing mix, and roux.

Savoie’s smoked sausage product was featured in the ad campaign.

We monitored the ads throughout their three-month run. It was apparent early in the campaign that the ad featuring Savoie’s smoked sausage would perform head and shoulders above the rest, so we allocated additional funds to ensure that more people saw it.

We also noticed that users were not engaging with the ad featuring the roux product, so we discontinued it. That freed up even more of the budget to go toward ads featuring the sausage and the rice dressing mix. From that point, very little editing of the ads was required.

The ads exceeded all our expectations. Here are the results. 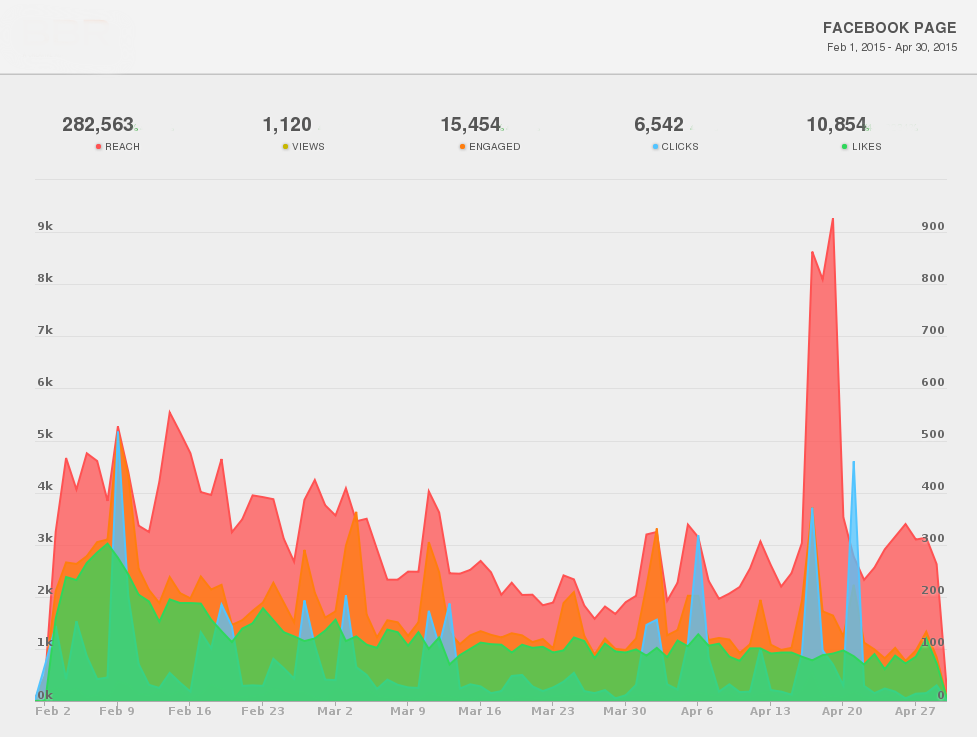 Part of the success of the campaign had to do with the brand recognition of Savoie’s Foods. Focused targeting of an audience that showed definite affinity to Cajun food and culture also helped ensure we would receive the greatest results at the lowest possible price.

We continue to run “Like” ads, to increase the number of followers. More recently, we added “Click to Website” ads with the intention of drivingpurchases from the company’s online store.

The Savoie’s Facebook page, run by an in-house social media manager, now has a large group of brand advocates that follow and actively engage with its posts.

Facebook ads can be a powerful tool for any small business owner or marketer, especially when accompanied by a smart strategy.

To summarize, here are a few takeaways from the case study: 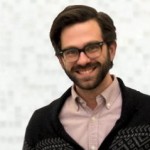