In 2020, Amazon will deliver more packages in the United States than FedEx. That massive volume, however, may not be the most meaningful news for ecommerce merchants.

Instead, Amazon delivering some 3.5 billion packages this year may be part of a trend toward first-party logistics, price pressure, and fragmentation in the package delivery industry. 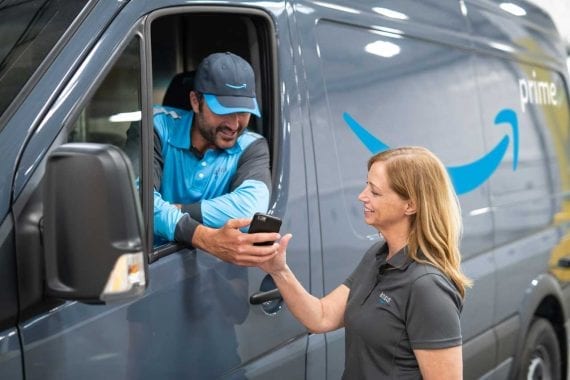 Amazon Logistics and its many service partners will deliver more packages in the U.S. in 2020 than FedEx.

Amazon is an innovative company. For example, it has long used shipping to differentiate itself and gain a competitive advantage. It helped to pioneer free shipping, two-day shipping, and even same-day delivery as ways to both attract and retain customers.

But Amazon is not alone in offering free shipping. Most online orders likely include free shipping. Costco, for instance, will ship a 59-inch, 585-pound gun safe to your doorstep at no additional cost. 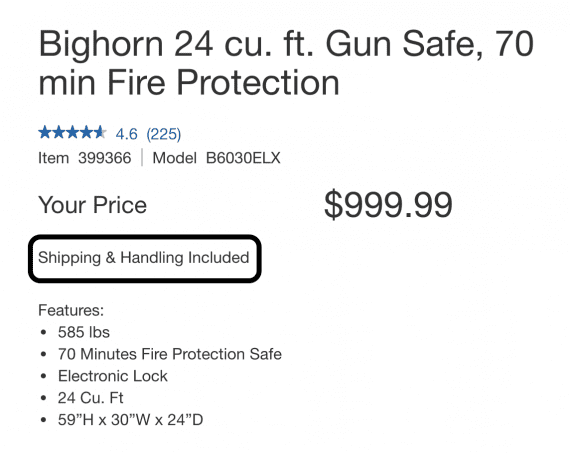 With so many ecommerce businesses offering free or free-and-fast shipping, it makes sense that Amazon would continue to innovate to gain a competitive advantage via package delivery.

Amazon and other enterprise retailers could have two strong motives for delivering packages: control and profit.

As for control, recall the Christmas shopping season of 2013 when UPS failed to deliver a significant number of Amazon orders as promised.

“The delivery company with all those brown trucks expected to ship about 7.75 million packages through its air network on the Monday before Christmas, and though we don’t know how many UPS actually handled…the number far exceeded the company’s capacity.

“The snafu is hitting retailers in the wallet — and maybe in the trust department as well. Amazon and others are offering $20 gift cards to customers whose packages didn’t make it on time,” Finley continued.

“You can bet they don’t want a repeat of this widespread fiasco…. That’s why you can expect mega-retailers like Amazon and Walmart to eventually take delivery into their own hands.”

Profit is also a strong motive for Amazon and other large retailers. Let’s consider a few facts.

If even half of that savings dropped to the bottom line, Amazon would enjoy a material boost in profit.

Thus we should expect Amazon to continue to expand its logistics operations. And many other retailers — including Walmart, which has been developing first-party delivery capabilities — will likely start delivering at least a portion of their own orders.

Control and profit could be significant competitive advantages.

If they can reduce their shipping expenses by $2 to $4 per order, enterprise ecommerce retailers such as Amazon and Walmart might choose to pass a portion of the savings to consumers.

This means that Amazon and Walmart could lower their prices for many common items, forcing competitors to follow.

The companies, which both have private label brands, could use the cost savings to make their own products an even better value relative to the market.

Depending on the product, even a 50-cent reduction in average selling price could crush margins for retailers that had to pay “full price,” if you will, for package delivery via an established carrier such as FedEx, UPS, or even the United States Postal Service.

Some experts, however, believe this is unlikely. Michael Manzione, who is president and CEO of Rakuten Super Logistics (a third-party fulfillment provider) and a Practical Ecommerce contributor, said, “Amazon is still looking to improve its margins in their ecommerce business.” Thus the company would be more likely to try to bring its ecommerce margins in line with those of other business units, such as Amazon Web Service, the cloud platform.

Nonetheless, the threat of price pressure might be enough. If the growth of first-party logistics lowers prices or even potentially lowers prices, small-and-midsize businesses would presumably look for cheaper delivery options.

Each of these options would fragment the small-package shipping industry.

While this might complicate ecommerce logistics, it could provide many new opportunities for even very small retailers to compete successfully. Moreover, the growth in first-party logistics at the enterprise level could help drive changes that make it far less expensive for all merchants to ship.