Consider Instagram and Messenger, for example. You’re in trouble if, during the ad setup, you selected to show ads on all available options and you didn’t provide square images or Messenger-specific copy. It’s easy to set your placements to automatic — it’s even a Facebook best practice. But it is not the silver bullet that Facebook promises. It requires a lot of manual intervention, in my experience.

My preference is to do both: use automatic placements and, also, manually choose. There’s a bit of work involved, but afterward I feel confident in the ad placements I’m running. I can track the results on a more granular level. 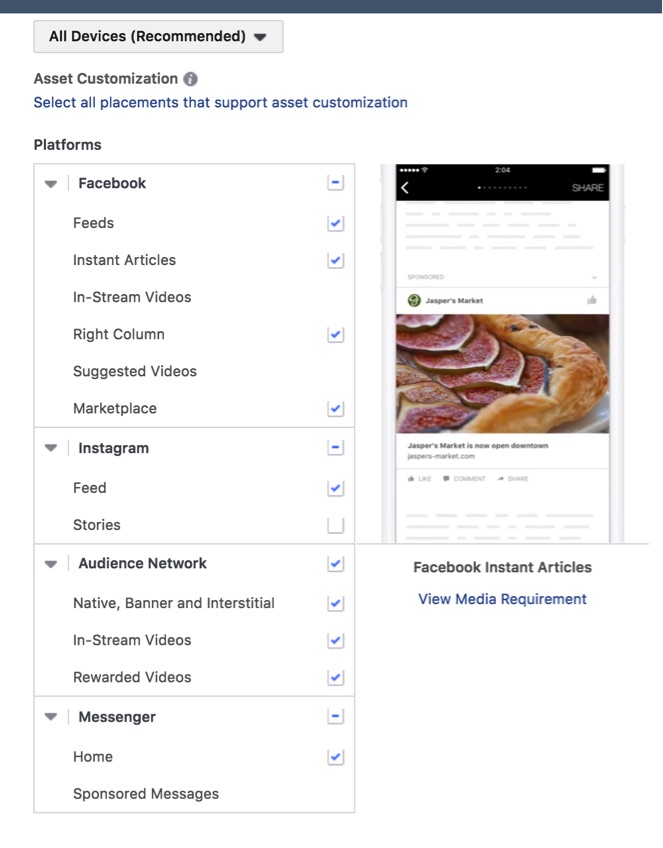 For most business, a simple ad drives good results. That’s not to say there isn’t a place for the various ad units, above. But a local laser tag shop run by a mom-and-pop team, for example, would be better served to focus on video ads versus an instant article. Video ads are easy to create, and they perform well. Remember, the greater ad complexity, the lower the target audience, usually.

How do you determine the best placement? I use a four-step approach.

Step 1: Let the audience decide. After you’ve created an ad set and chosen your targeting, turn on automatic placements. Set the bidding to automatic, too. Let it run for roughly seven days; it could be longer or shorter based on your budget. Seven days at $100 per day should be enough.

Make sure your creative looks good on all of the placements that are selected in the ad creation pane. And check in every day, to make sure your budget is evenly pacing. 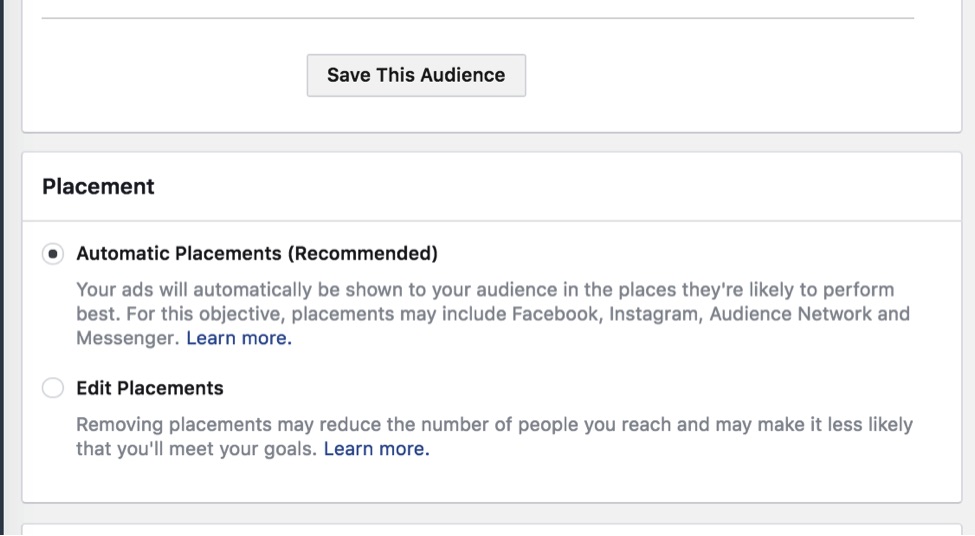 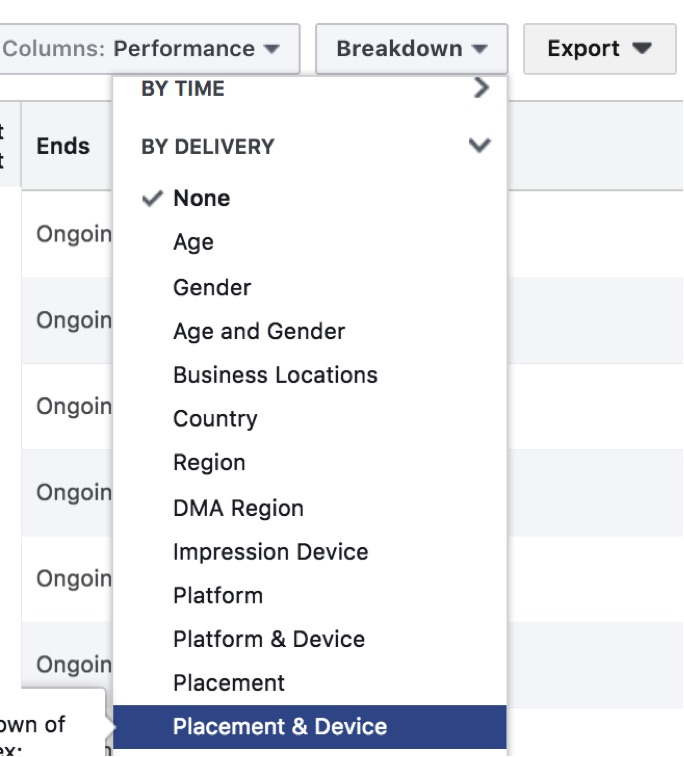 To review performance, select the campaign, and click “Breakdown.” Then, scroll down to “By Delivery” and click “Placement & Device.”

Your ad sets will expand to show the different placements. From there, you can see where your ads delivered and your best-performing placements. There will almost always be clear winners, in my experience. If not, run the campaign for another week and look again. Or go with your gut. 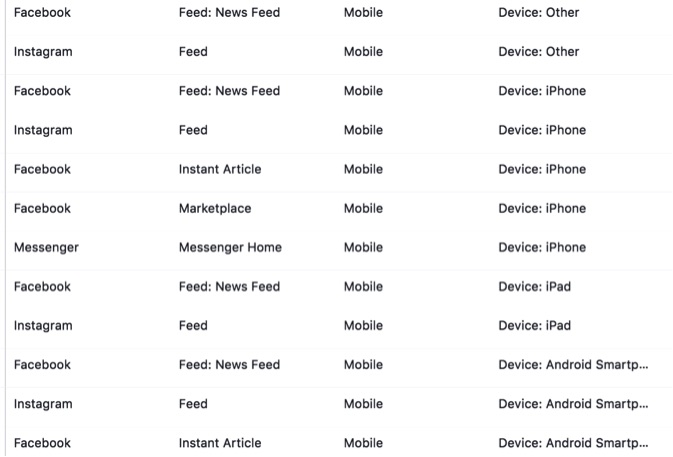 Ad sets expand to show the different placements, to see where your ads delivered and the best performers.

Step 3: Create identical new ad sets for the placements and devices that worked. This is the second-easiest step. Just copy your ad set from the best performing places and devices. Then, go to the ad set settings and choose that single placement and that single device. Leave the best performing ad set from the existing campaign as the only one active, and copy the best one to that new ad set. Aim for a daily budget of $50 per ad set.

Step 4: Report with ease. The easiest step. To see how your placements are performing, go to the ad sets view. The top line view works fine since you only have one ad set per device. Typically the best ad placement will see the best results. You can track the performance more easily and pause non-performing ad sets when the time comes.

It may seem daunting to take placements into your own hands. But it’s easy, and you’ll likely see better results. Be watchful for audience exhaustion — when you show your ad to everyone in your audience. It’s probably not going to happen early on, however.