Workarounds for Errors in Google Analytics

The workaround for users is to export data to a spreadsheet or database and correct the mistakes. In this post, I will explain a process for reprocessing Google Analytics data and then reporting it in Google Sheets or Data Studio.

Here is the process.

1. Identify which data needs to be reprocessed. Examples include:

3. Arrange the metrics by day that need reprocessing.

4. Produce reports that show the original values per day beside the reprocessed values.

The “Report Configuration” sheet receives the export from Google Analytics. 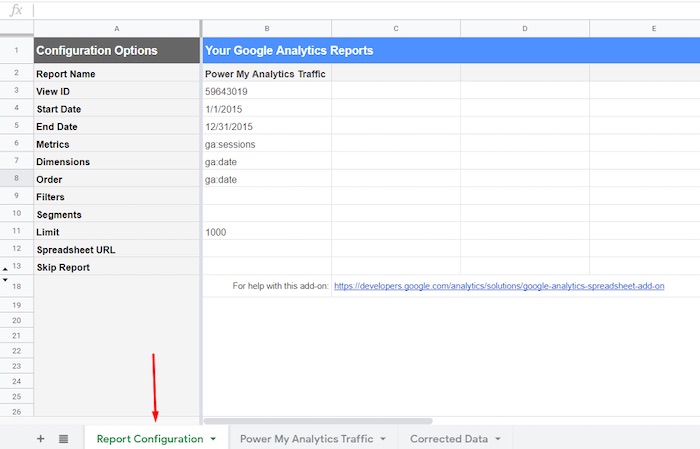 The “Report Configuration” sheet receives the export from Google Analytics.

The “Power My Analytics Traffic” sheet is where the Google Analytics data is reported. 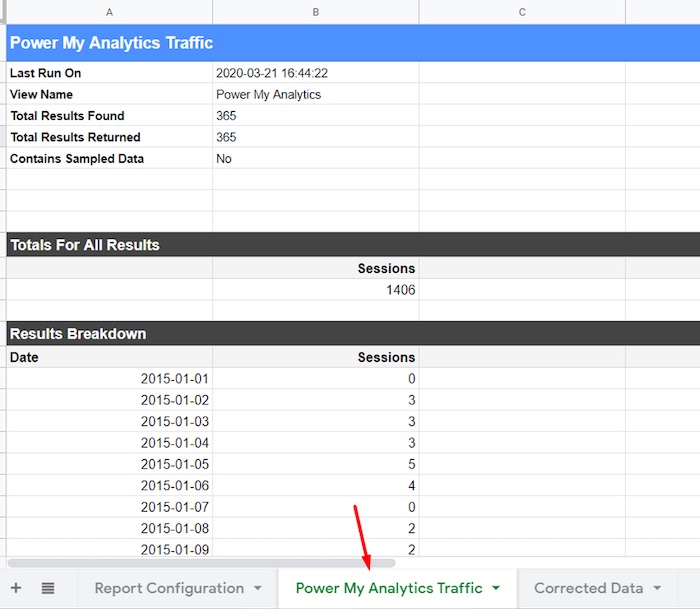 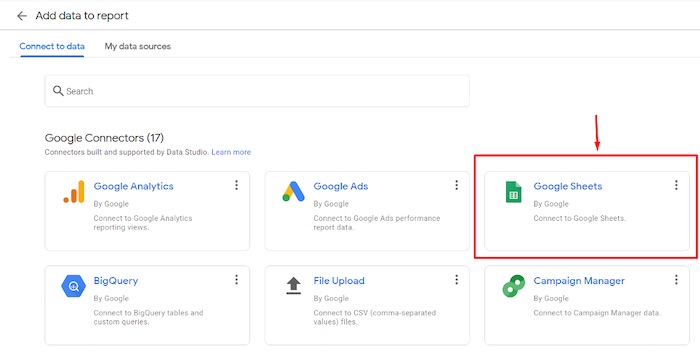 To report in Data Studio, use the “Google Sheets” connector.