10 Inspiring Marketing Campaigns from Holidays Past

This year’s holiday shopping season is upon us. Find some marketing inspiration in campaigns from holidays past.

Here is a list of successful marketing campaigns from previous holiday seasons. There are both live-action and stop-motion videos. Some are hilarious, while others are touching reminders on the season of giving.

Inspired by the 1800’s mad scientist laboratory, Oreo launched the “Oreo Laboratorium,” performing experiments on Oreo cookies to create “nomsters” on Vine and distributing via social channels. For five days leading up to Halloween, Oreo brought a new “nomster” to life and encouraged fans to “Name the Nomster.”

It’s difficult having a product that people only use one day a year. Stovetop Stuffing wanted its stuffing to be eaten throughout the holidays, not just on Thanksgiving Day. And there’s no one better to rebel against the status quo than a hipster millennial. The Artisanal Hipster Pilgrim stands up to his forefathers’ antiquated ideas about stuffing and helps people figure out how to eat Stove Top all “Stuffing Season” long. 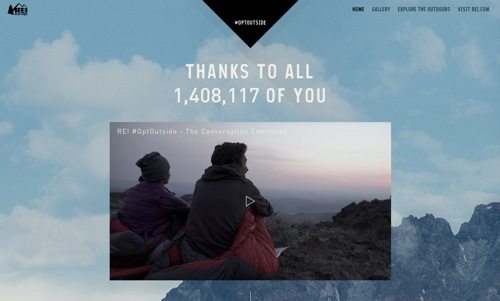 Last year on Black Friday, REI closed all of its stores (and reduced its web support to the bare minimum) and paid its employees to #OptOutside. The campaign drew increased attention as several others national retailers had drawn scrutiny for their Black Friday labor policies.

In a YouTube video, C.E.O. Jerry Stritzke explained the company’s belief in a life lived outdoors, rather than fight it out in the aisles. Customers shared their plans at OptOutside.REI.com.

Lagavulin: ‘My Tales of Whisky’ Holiday Edition by Nick Offerman

This video is a holiday edition of Lagavulin’s ‘My Tales of Whisky’ campaign with Nick Offerman. Fans can enjoy 45 minutes of uninterrupted Lagavulin Single Malt Scotch Whisky drinking bliss with Nick Offerman by a Yule log fireplace. The video is a hilarious example of capturing the holiday spirit. It also shows how innovative ideas are usually simple spins on traditional thinking.

Target teamed up with event producer David Stark to help followers bring their dream holiday parties to life, without feeling overwhelmed. Kicking off mid-November, Best.Party.Ever. used Pinterest as a means of inspiration for party themes, tips, and product recommendations straight from David Stark. The holidays can be stressful, so offering helpful advice is a great way to engage followers. 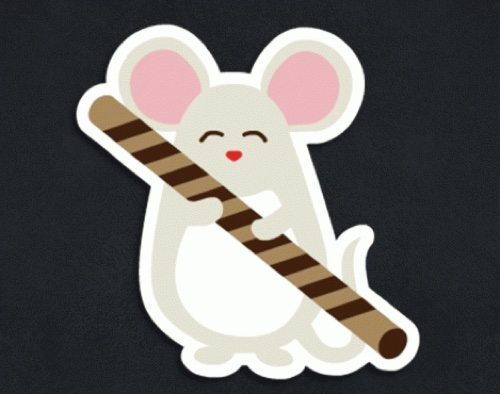 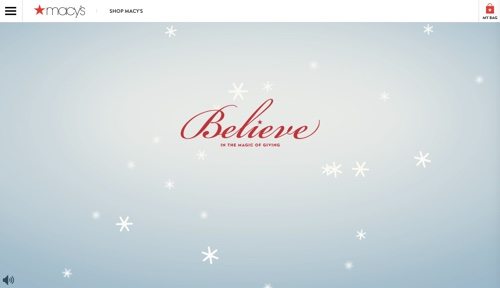 For nearly a decade, Macy’s Believe campaign has been raising money for the Make-A-Wish foundation and teaching children the importance of giving to others.

From early November through December 24, children visit their nearest Macy’s to drop their letters to Santa into big red letterboxes, create and send letters with the Wish Writer app, or send letters to Santa through Macys.com/believe. For each letter collected, Macy’s donates $1 to Make-A-Wish.

Last year, Katy Perry was the face of clothing retailer H&M’s “Happy And Merry” campaign. The singer provided the campaign music with an original song titled “Every Day is a Holiday.” Perry wore the festive holiday collection as she cast her magic spell on a parade through the H&M holiday season. The campaign video had nearly 7 million views. It also featured specially designed gift cards, with five percent going to UNICEF. Katy Perry replaced Lady Gaga and Tony Bennett, the previous year’s faces.

The Spanish Christmas lottery campaign is one of the most anticipated advertising campaigns of the year in Spain. Based on the concept of sharing, an animated short film was created that focused on Justino, a worker in a mannequin factory.

The film was broadcast simultaneously on all Spanish television channels. The day before, it was launched on YouTube, reaching 1 million views within the first day and becoming Spain’s number one trending topic. Interaction was also driven on Justino´s Instagram account and the Mannequins Factory Facebook page, where there was a constant flow of content. The campaign won a Facebook Award for the Beyond Facebook / Integrated category.

#MissAdventure is Kate Spade’s ongoing micro-series about chic yet befuddled New York women. Season one focuses on actress Anna Kendrick and the holidays. In the pilot episode, time flies with Anna Kendrick while waiting for the locksmith on her Manhattan brownstone stoop, as she tries on outfits for her dog, drinks champagne, and belts out “Good King Wenceslas.”

The first season of four installments culminates in Kendrick and actress Zosia Mamet hailing a cab outside New York’s Russian Tea Room and finding they have more in common than a love of Kate Space’s holiday gift collection.

The second season features Mamet and actresses Lola Kirke, Kat Dennings, and Marisa Tomei. The series has expanded beyond the holidays to cover other essential New Yorker settings, like “night life’”and “weekend getaway.” There’s also a microsite with a series of videos that link to KateSpade.com, for shopping.