Apple’s iPad tablet computer is changing the way that many consumers connect to the Internet, stay informed, and shop. A tablet-friendly website is thus a new imperative for online retailers.

One out of every four adults in the U.S. owns a tablet computer like the Apple iPad or similar, according to an August 2012 report from the Pew Internet & American Life Project. What’s more, according to Business Insider, an online magazine, “between August 2011 and January 2012 tablet ownership among U.S. adults grew a remarkable 90 percent. If the same pace holds this year, there would be 112 million U.S. adults with tablets by January 2013.”

Tablets like the iPad could begin to replace laptops and desktop computers as the ecommerce shopping tool of choice in just the next year. All of this growth in tablet ownership makes it a requirement for online retailers to design sites that work well on an iPad’s relatively small touch screen.

What follows are a list of several retail websites that look great on an iPad right now. Some of these sites have been carefully designed to respond to the iPad or other mobile devices — the United Pixelworkers site is probably the best example of a well-designed responsive ecommerce site — while others on benefited from desktop designs that translated well to the small iPad format. 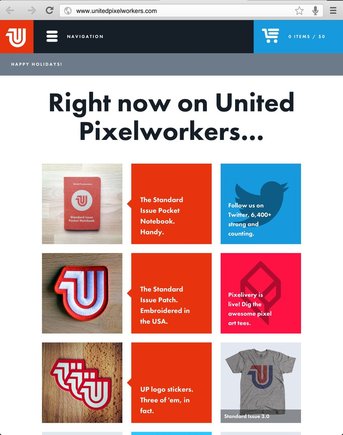 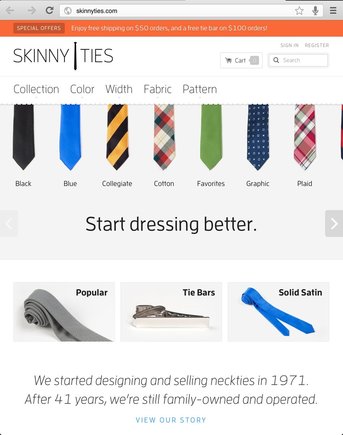 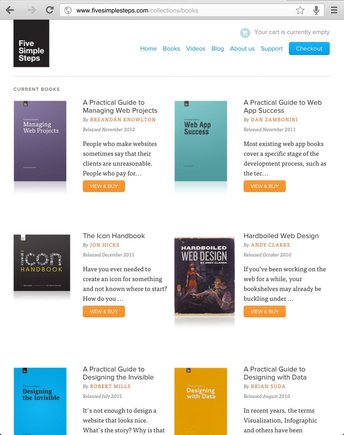 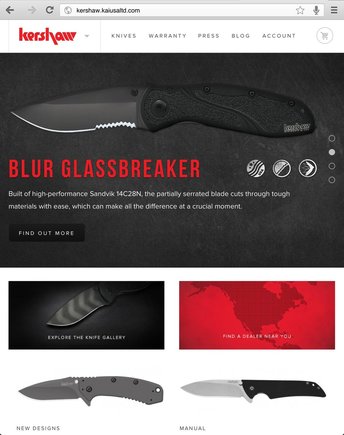 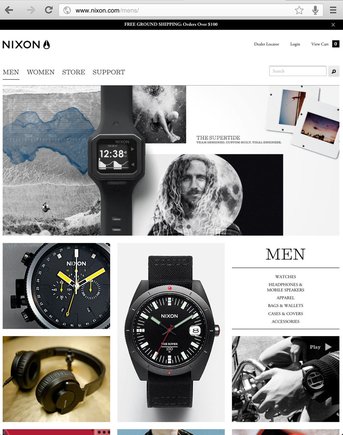 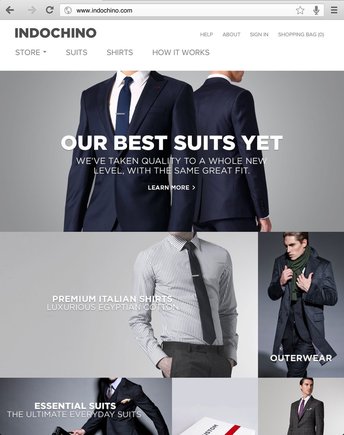 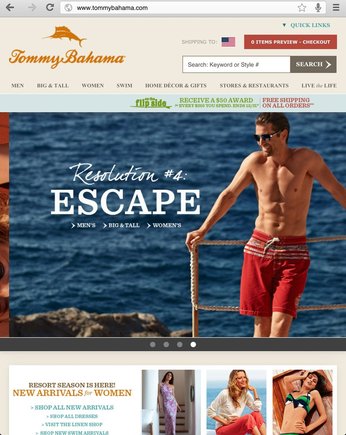 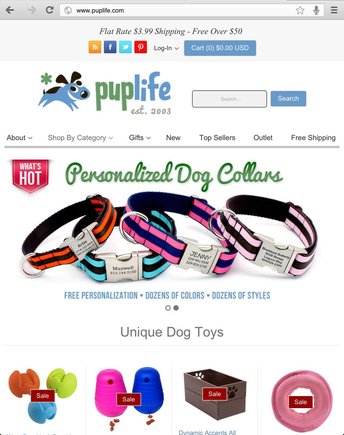 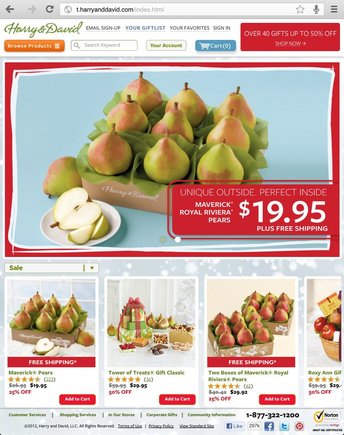 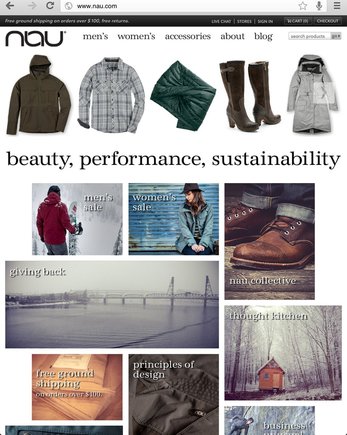 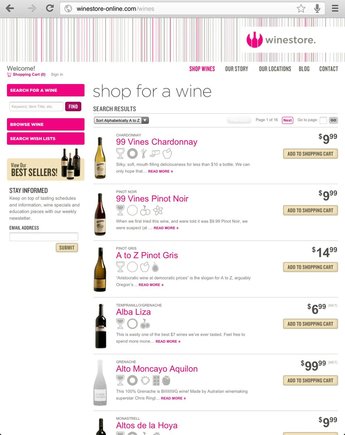 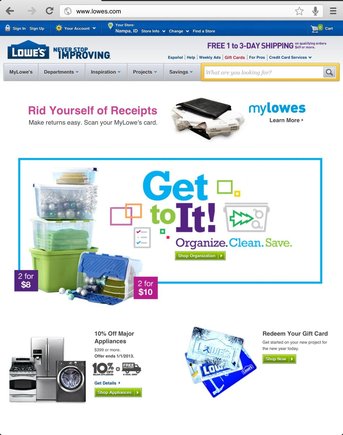 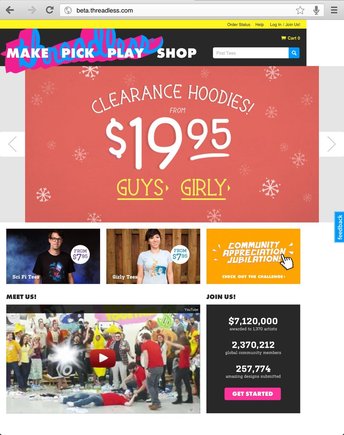 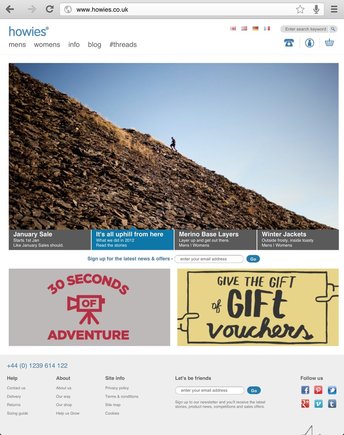 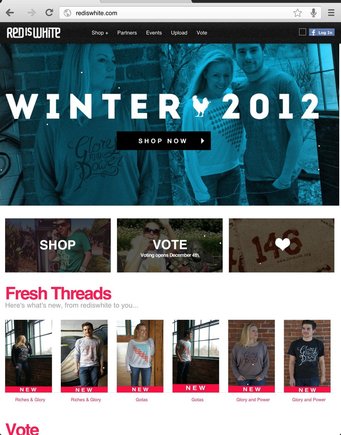