For merchants who want to create, edit, and distribute videos, there are plenty of new innovative online tools for little or no expense.

Here is a list of new and updated tools from online video platforms and social media applications. There are tools for editing, live streaming, collaboration, analytics, distribution, and video advertising.

Trash. The new Trash app uses artificial intelligence to edit user footage into short videos. The app’s tagline is, “You shoot, we edit.” Choose the clips to combine, reorder, and delete. Change the music, pace, visual effects, or the vibe. Then post on Trash and other social networks, and watch Trash videos from other creators. 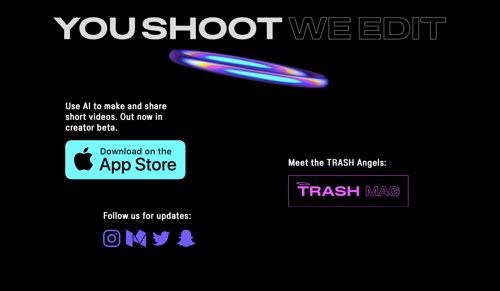 Loop Now announced the launch of Firework, a social content app for iOS and Android devices. Firework is a place to discover inspirational Reveal videos. Take horizontal and vertical video in one shot. Stitch looping videos together to create immersive scenes.

Adobe After Effects. The ability to repair a shot can make a big difference. First introduced in Photoshop, Content-Aware Fill is now available in Adobe After Effects. Powered by Adobe Sensei, Content-Aware Fill replaces masked objects, shadows, or blemishes with backgrounds generated from adjacent pixels and other frames in the clip, allowing editors and visual effects artists to remove unwanted elements. 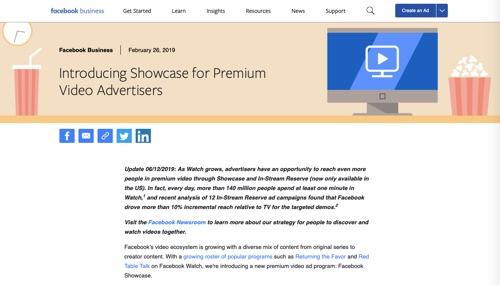 LinkedIn Live is a new live-video streaming app that lets broadcasters share videos with their network in real-time. LinkedIn is currently piloting live video streaming with a few broadcasters, so the feature isn’t available to all members or pages.

Jumprope, a social network for instructional videos, has launched its iOS app to create step-by-step how-to videos without any video-editing experience. “By switching from free-form linear video to something much more structured, we can make it much easier for people to share their knowledge and hacks,” says Jumprope co-founder and CEO Jake Poses.

StayTuned Digital is a new all-in-one distribution platform that empowers creators to optimize, push, and measure videos across all channels from one place. StayTuned Digital is looking to work with traditional and disruptive media companies, ecommerce retailers and other brands creating content, and eventually small businesses. The company has announced $2.5 million in seed funding. 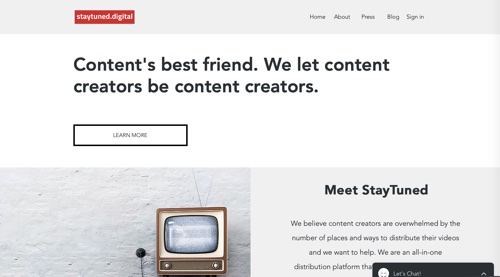 Twitter has been working on a new set of Publisher Insights tools that will live within Media Studio. The first tool, Timing is Everything, displays historical data showing when audiences are on Twitter watching and engaging with video. This data highlights the best times to tweet video content to maximize engagement, conversation, and viewership.

Edgybees has announced the launch of Argus, an API-based developer platform that makes it easy to add augmented reality features to live video feeds. Before the launch, the company worked with organizations such as the Professional Golfers’ Association to use its software to enhance the live coverage of its golf tournaments.

Livepeer, an open-source infrastructure for broadcasting and streaming live video over the internet, has raised $8 million from institutional investors to support further enhancements. Also, Livepeer is developing plugins for existing transcoding services and media servers. Livepeer is also launching a pilot program, providing five companies that join as design partners with free live video encoding for six months, up to 100 concurrent streams. 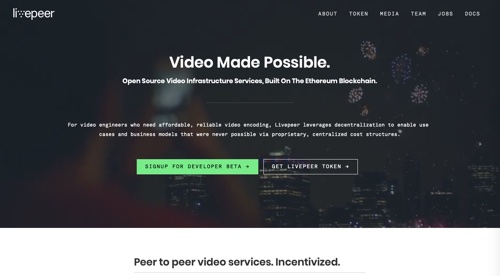 Vimeo debuts Showcase, a toolkit to create custom viewing experiences for your audience. Showcase offers custom layouts to create a portfolio or video site, and the ability to embed a collection of videos on an existing site with a simple embed code. Showcase also lets you create your own channel on Roku and Amazon Fire.

Loom, an instant video messaging platform for collaboration, has launched a Pro version that features high-definition recording, a live drawing tool, viewer insights and analytics, video call-to-action buttons, and easy trimming on the fly. The Pro version will help you communicate more effectively and see how much of your message is being received. Loom has also received a recent $11 million Series A funding. 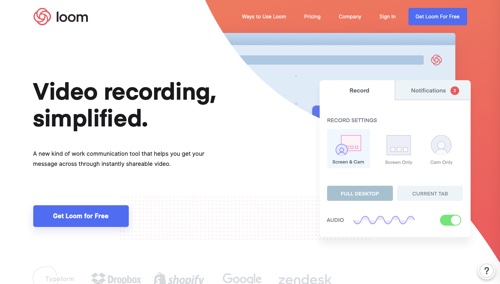 Premiere Rush, Adobe’s newest editing tool, is now available for Android. Premiere Rush is helpful for those who don’t need a comprehensive editing studio, such as Premiere. Premiere Rush is free with a limit of three exports. For full access, subscribe to Adobe’s Creative Cloud or upgrade to a paid plan.

Amazon and Google have announced the launch of the official YouTube app on Amazon Fire TV devices and Fire TV Edition smart TVs, as well as the Prime Video app for streaming to Chromecast and Chromecast built-in devices. In addition, Prime Video will be available across Android TV device partners, and the YouTube TV and YouTube Kids apps will also come to Fire TV later this year.

Facebook has introduced ranking changes for prioritizing original videos. The update centers on three factors: loyalty and intent, video and viewing durations, and originality. Facebook is adding more ranking weight to videos that people seek out and return to week after week, and limiting distribution and monetization of unoriginal or repurposed content with limited added value. Facebook has created a page, Understanding Video Distribution on Facebook, that outlines ways to increase monetization. 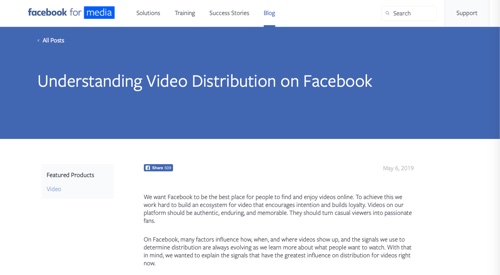