Twitter now enables users to send direct messages to a group of up to 20 followers. (Direct messages are private messages that do not appear in the public timeline.) Users do not need to follow one another to participate.

This feature places Twitter in a similar category as group messaging apps, such as WhatsApp or GroupMe. It augments the public aspects of the platform, giving users “more options for how and with whom you communicate,” according to Twitter.

Merchants can use group messaging via desktop or mobile devices. Here are the instructions for each. 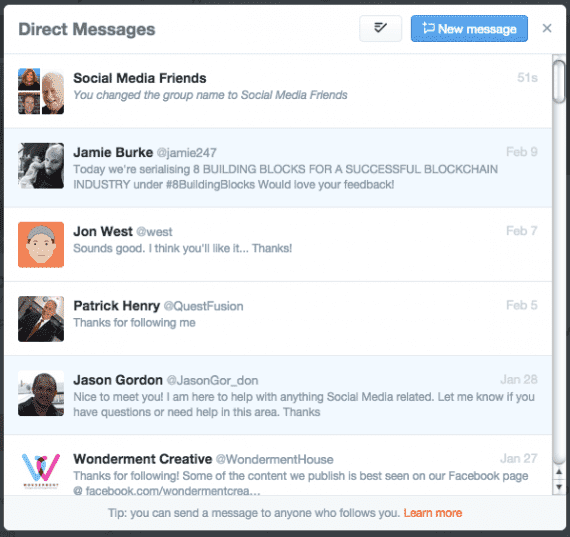 Click the group messages icon in the upper right-hand corner. 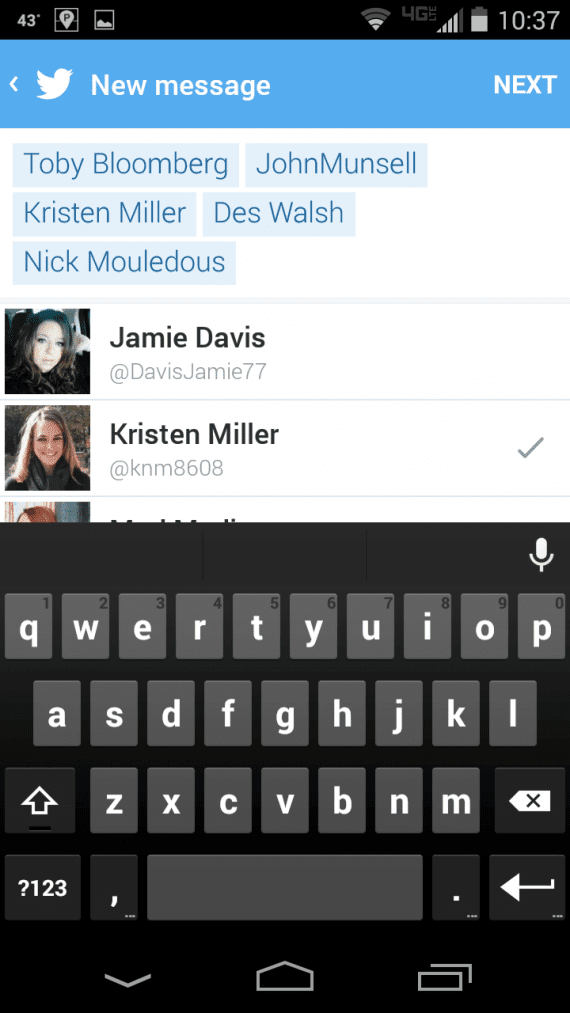 For other options, Twitter enables you to add or remove members of the group, turn off notifications, and allows group members to leave. You can give the group a name, which is helpful if you want to have subsequent interactions with the members. 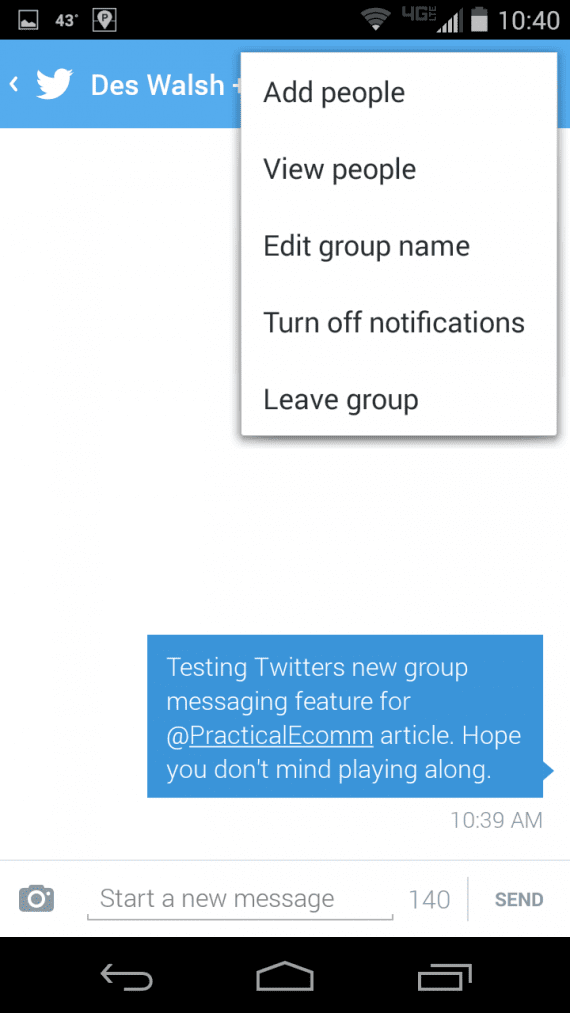 There are at least four ways to use group direct messages.

Video is another feature Twitter recently released. It allows users to capture, edit, and share videos up to 30 seconds long directly from within the Twitter mobile app.

iPhone users can upload video from the camera roll. This option that will soon be available for Android, as well.

Merchants can use Twitter video in the same way as they do Instagram or Vine. This includes new product launches, product demonstrations, video contests, how-to videos, and more. The 30-second timeframe allows merchants to include more content than the other platforms.

Quick promote is a new feature of Twitter ads that makes it easier to amplify the best-performing tweets. Merchants must have an advertising account with Twitter in order to use this feature. Twitter will automatically target tweets to users who have interests similar to current followers.

How to Use Quick Promote Ads 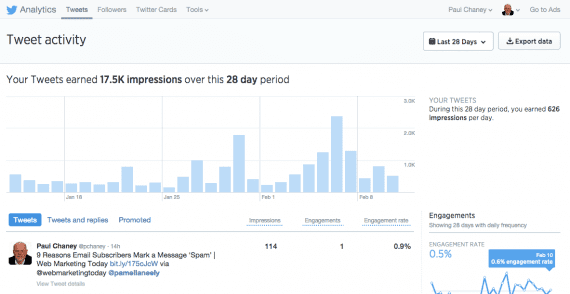 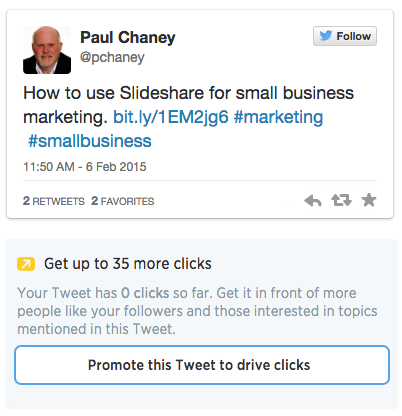 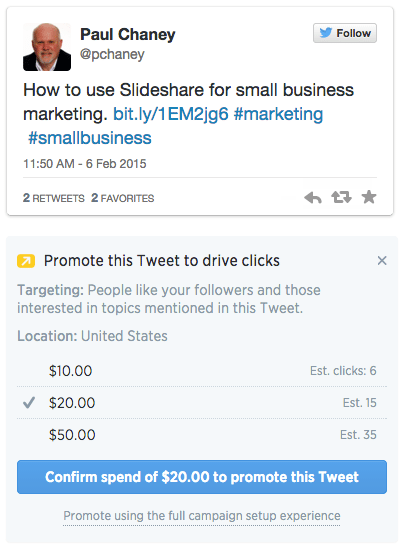