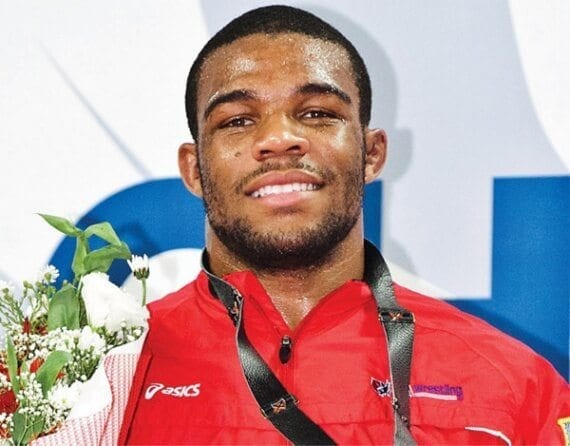 Four sports are holding Olympic Trials in April, creating an opportunity for content marketers to draw inspiration from events that will soon be dominating web searches. Returning gold medalist Jordan Burroughs is just one of the athletes an ecommerce marketer could write about.

Trials for the upcoming Summer Olympic Games, April Fools’ Day, any number of festivals, math, and even simple spring how-to articles will give content marketers plenty of material to draw from in April 2016.

The 2016 Summer Olympic Games in Rio de Janeiro, Brazil begin on August 5 and end on August 21. The opening ceremony is a mere 126 days from April 1.

The Olympic games are an international event that will dominate online searches over the next few months. April is a good time to start including the Olympics in your content marketing.

The Olympics and the Road to Rio make good storylines for content marketers regardless of the industry segment served.

Consider covering some of these U.S. Olympic Trials taking place in April.

In fact, there are so many content marketing possibilities around the Olympics and April’s Olympic Trials that seemingly all ecommerce industry segments could find something to publish related to these trials. Here are three examples from industry segments you might not expect.

April 1 represents, in some sense, the pinnacle of content marketing creativity.

It is an opportunity to publish fake stories, introduce pseudo products, and otherwise entertain your customers. 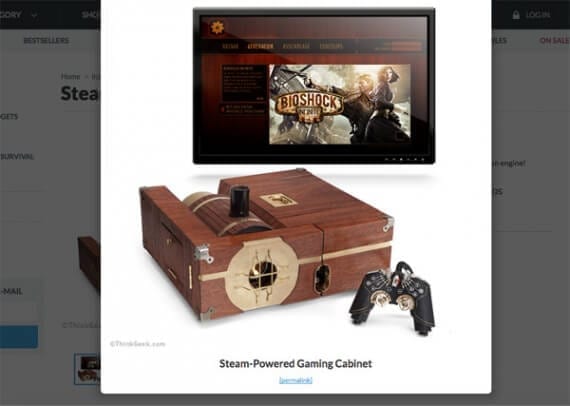 Here are some examples of April Fools’ Day round ups to use as inspiration.

Festivals are a special category of events, typically centered on a community. While festivals occur throughout the year, there are many local, national, and even international festivals taking place in April.

Use these festivals as anchor points for your content marketing. In an ideal situation, attend the festival and share information about it on your store’s blog or video channel.

Here is a scenario. Imagine an online retailer that sells science-related toys and games intended to make learning about science or engineering fun. This retailer might make a trip to the Philadelphia Science Festival on April 22 to 30.

The store’s coverage of the event could be as simple as making short videos about some of the exhibits or lectures. The content makes sense because the same sort of consumer who is interested in the Philadelphia Science Festival could also be interested in the products this retailer sells.

Look for festivals that make sense in the context of the products you sell.

April is Mathematics Awareness Month. In 2016, it is an opportunity for content marketers to look ahead and, perhaps, make interesting predictions about the future of their industries.

While MAM always seeks to celebrate some aspect of mathematics, in 2016 the month’s theme is the Future of Prediction.

Mathematics Awareness Month is focused on how math and statistics can help to predict the future. Content marketers could celebrate MAM with industry-specific predictions of their own.

“Yogi Berra, paraphrasing Niels Bohr, said ‘It’s tough to make predictions, especially about the future.’” This quote comes from the Joint Policy Board for Mathematics, which is the organization behind MAM.

For your content marketing, try to use math or statistics to speak about what might happen next in the segment you serve.

How-to articles are a foundation of content marketing. When you can help a potential customer accomplish some task or complete some job, you have gone a long way toward building a lasting customer relationship.

When seasons change — winter to spring — there is an opportunity to help folks with step-by-step how-to content.