Your ecommerce business is growing. You need developers, marketers, and customer service representatives. But how do you find the best employees? It’s simple: hire remote workers.

Often ecommerce businesses start small. Perhaps there was just a single entrepreneur working out of a garage. As the company grows, employees join from the local community and the business acquires office space, desks, and all of the traditional office accouterments. The business might even be excited about the camaraderie and relationships that working in the same office can foster.

While a traditional office space and work arrangement may be fine, there are at least five good reasons that ecommerce businesses should consider hiring remote workers.

The moment an ecommerce business opens up to the idea of hiring a remote worker — an employee or a contractor — that business has suddenly expanded its pool of potential talent to include top-notch workers from across the country or even around the globe. 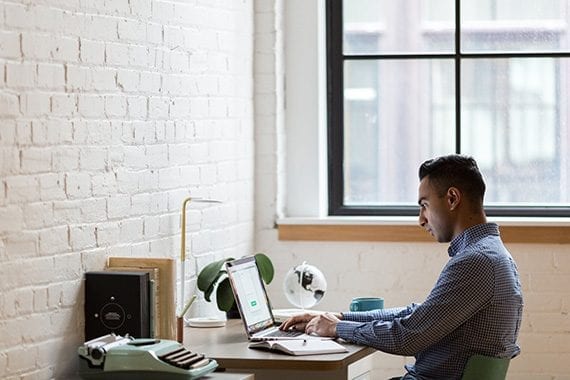 Perhaps the greatest advantage of hiring remote workers is that a business has a much larger pool of potential employees. The business may have hundreds of applicants rather than dozens.

Imagine a mid-market ecommerce business based in Traverse City, Michigan on the beautiful shores of Lake Michigan. Traverse City proper is a town of about 16,000 people which serves as the hub for about four Northern Michigan counties with a combined population of, perhaps, 150,000 folks.

If this ecommerce business was looking for a web developer familiar with the MongoDB, Express, React, and Node (MERN) stack, odds are good the company could find several, maybe even a dozen, good candidates. But if that search for a MERN developer was expanded to the whole of the United States with a population of more than 320 million, there might be hundreds or even thousands of applicants.

It is quite possible that the best candidate for a job is right next door. But when you cast a wider net you have a better chance of attracting and hiring high-quality employees that are just right for your ecommerce operation.

Several studies conducted over a number of years have shown remote workers are generally more productive than are workers who report to an office.

There are several possible reasons for this increase in productivity.

Other reports have pointed out that not everyone is most productive during “normal business hours.” The aforementioned MERN developer might work best between 9:00 p.m. and 2:00 a.m.

A Harvard case study from 2014 suggested at least a third of the increased productivity remote workers experience comes from a better, quieter work environment wherein the remote worker doesn’t suffer from what researchers called the “cake in the break room effect.” 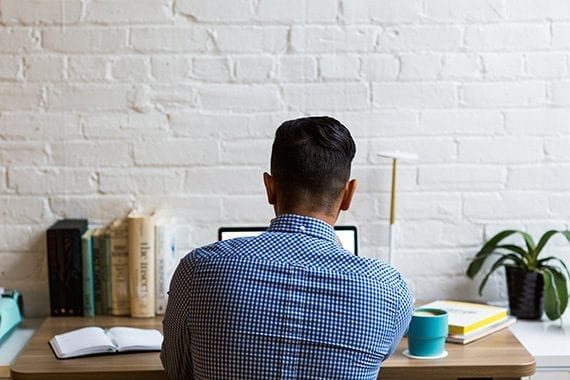 Remote workers may be better able to focus on work tasks, uninterrupted by co-workers and office noise.

Many researchers believe the flexibility that working remotely provides — both in terms of the hours worked and the location from which those hours are worked — will probably make employees healthier, happier, and more loyal to the business.

A 2016 report, “The Effects of Telecommuting Intensity on Employee Health,” found that folks who worked in an office “were at greater risk for obesity, alcohol abuse, physical inactivity, and tobacco use” than were telecommuters. Office workers were also more likely to experience depression.

While the intensity of a given job (stress) can certainly outweigh the benefits of working remotely, it is generally held that remote workers are far more likely to incorporate physical exercise into their day. They are more likely to be positively engaged with their families and communities. They take fewer sick days, and they are less likely to quit, to work for another company.

In politics, The New Yorker film critic Pauline Kael is often referenced as an example of perspective. During a speech before the Modern Language Association in December 1972, Kael said “I live in a rather special world. I only know one person who voted for Nixon.”

Given Nixon’s eventual resignation, Kael’s friends and acquaintances may have been onto something. Nonetheless, Nixon did carry more than 60 percent of the popular vote in 1972, earning 520 electoral votes to just 17 for George McGovern.

Kael understood her perspective did not necessarily match other’s perspectives. Similarly, a business working out of a single office space may also become separated from other points of view. When you hire remote works, you’ll benefit from their distinct and different perspectives. 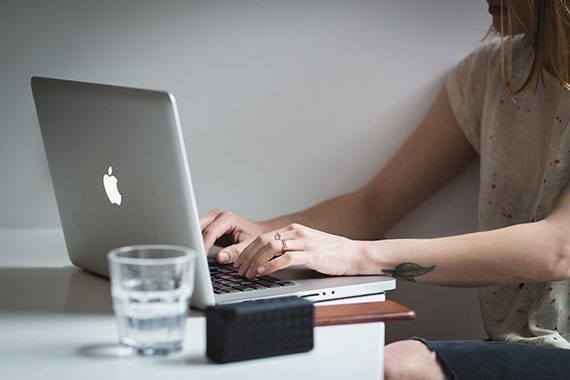 For a variety of reasons, remote workers tend to cost less than office workers. A business needs less office space, saves money on utilities, and buys fewer desks. Turnover may be less frequent, so there are lower costs associated with hiring and training.