Content marketing is the act of creating, publishing, and distributing content with the aim of attracting, engaging, and retaining customers. Content marketing works on the principle of reciprocity. If your business provides something of real value, such as useful, informative, or entertaining content, your audience could feel like they owe your company something in exchange. Often that means buying your products and services.

In the United States, Halloween is the second most popular holiday in terms of retail spending, just a bit behind Christmas.

In 2017, about 179 million Americans took part in Halloween, spending a total of $9.1 billion, or about $86 each, on costumes, decorations, food, and other holiday items, according to The Balance. 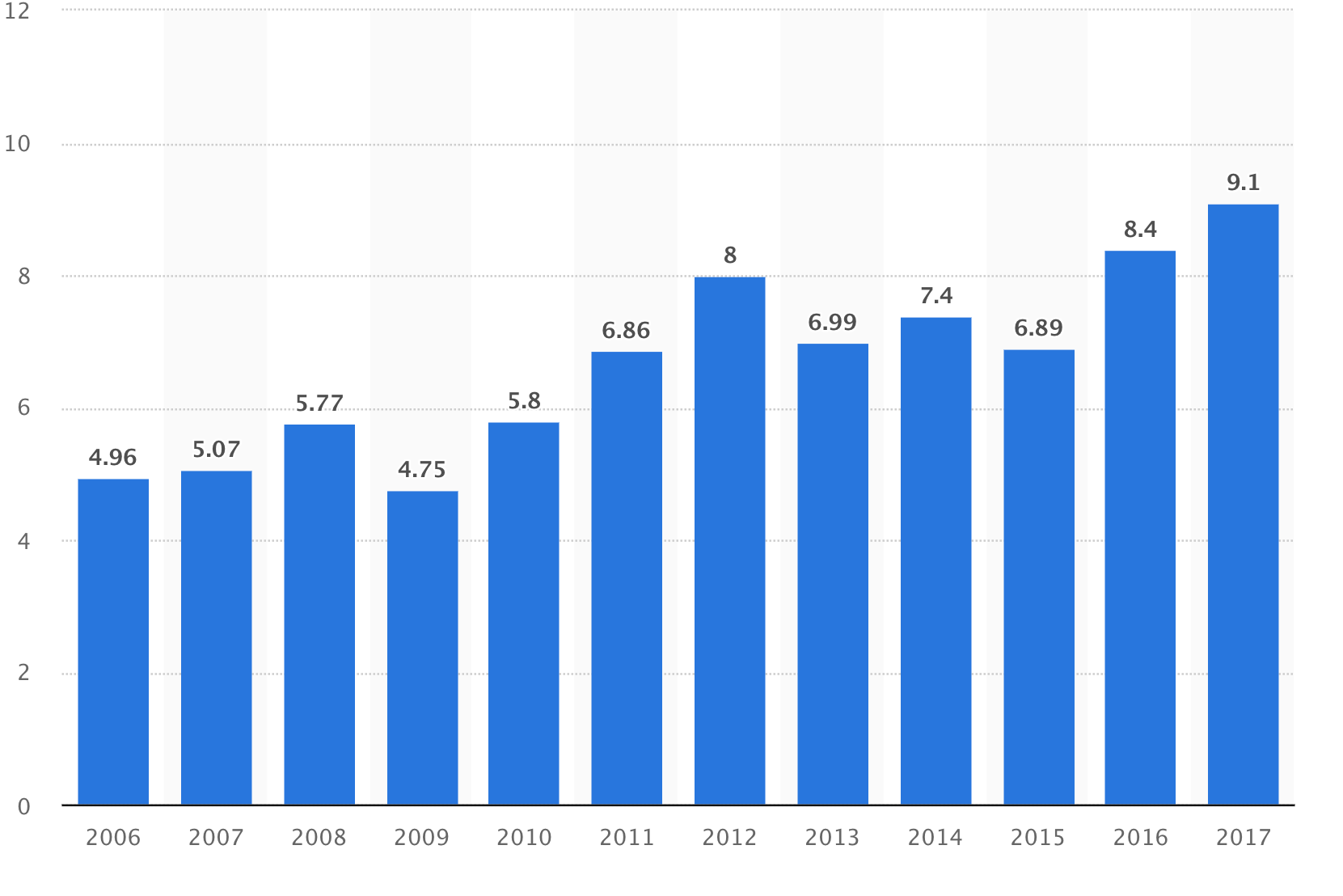 Halloween may be popular because it is fun. Folks get to wear costumes, eat sweets, and spend time with friends and family members.

For October 2018, add to the fun and consider creating Halloween-themed listicles or list videos to entertain your audience of customers and prospects. Just this one time, try to come up with link-bait-like headlines similar to those on BuzzFeed, which published the following entertaining, Halloween listicles.

This event was started in 1985 as a partnership between Imperial Chemical Industries (a cancer drug maker at the time) and the American Cancer Society. Breast Cancer Awareness Month made many, if not most, Americans familiar with the disease and led to significant increases in donations and support for breast cancer research.

For your content marketing, consider sharing stories of women who have triumphed over breast cancer. These could be relatively famous women — for example, an online music store might profile Sheryl Crow, who is a breast cancer survivor — or, perhaps, even women within your own company.

The National Breast Cancer Foundation is encouraging folks to share cancer stores via a landing page.

The foundation even released Sandra Gonzalez’s story on YouTube as an example of how to share a breast cancer story.

Try vegetarianism in October 2018; you could earn $1,000. The North American Vegetarian Society is promoting a contest to celebrate World Vegetarian Day on October 1, 2018, and Vegetarian Awareness Month for all of October.

This contest may be an interesting opportunity for content marketing. Consider having one or more people on your staff take the NAVS’s “Veg Pledge” and chronicle the process over thirty days in articles, podcasts, or videos. If, by chance, you win the $1,000, donate the funds to a charity. 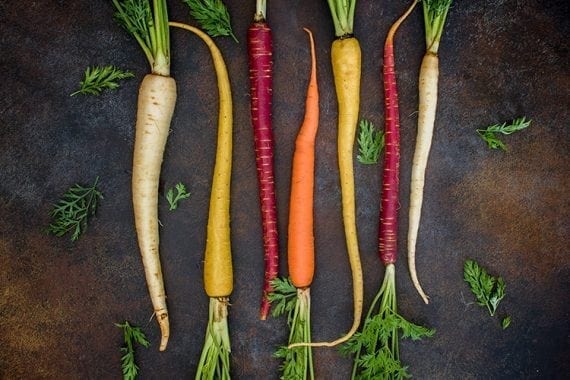 You might find a lot to say about vegetarianism.

This won’t fit every business — specialty meat retailers will want to skip this suggestion — but many retailers may find a connection.

For example, if you sell environmentally-friendly products, you can mention the fact that vegetarian lifestyles (or, more specifically, vegan lifestyles) could reduce greenhouse gases, according to the Proceedings of the National Academy of Sciences.

An online fitness store that sells workout equipment could point out that vegetarianism may be associated with lower risk of heart disease, cancer, and type 2 diabetes.

Oktoberfest is the world’s largest beer festival. It is held in Munich, Germany, and while it starts September 22, 2018, it will run through October 7.

This short video from WatchMojo will familiarize you.

Other countries, including the United States and Canada, will hold regional Oktoberfests, creating opportunities for your businesses to join in the celebration.

Here are a few examples of potential Oktoberfest content.

Netflix, Hulu, and Amazon Prime Video have changed the nature of television viewing. But with so many available movies, television shows, and originals, some viewers don’t know what to watch.

Your business could help clear the air with streaming recommendations unique to the industry you serve.

For example, an online retailer of sporting goods might recommend several good sports movies, including:

To determine which services stream a particular movie, use the Internet Movie Database, which shows whether a film is available on Amazon, and JustWatch, which lists most streaming services.

Don’t be afraid to include product recommendations along the way. In “Breaking Away,” for example, we see Dave Stoller’s character wearing and using Campagnolo cycling gear. Including a list of Campagnolo products after the movie recommendation could generate sales.