Photo-sharing site Instagram created a controversy recently when it proposed a change in its terms of service that would have allowed the company to incorporate user generated images in ads without users’ permission. The company has since reconsidered its decision.

Having written “10 Ways to Use Instagram for Business,” I decided to research other photo-sharing sites similar to Instagram. Here is a list of eight worthy alternatives, suitable for ecommerce merchants. 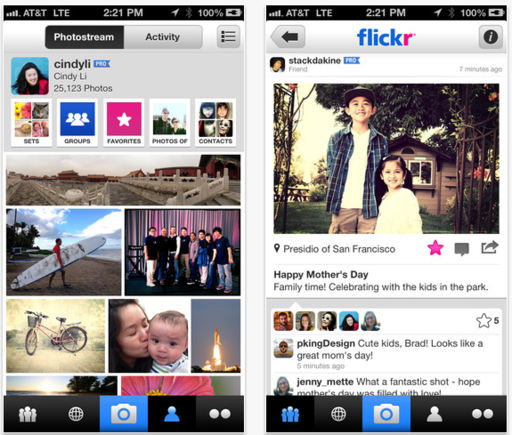 Flickr, which was one of the very first photo-sharing sites, offers a newly launched app for iPhone, as well as similar apps for Android and Windows phones.

In addition to uploading photos to Flickr, the app allows sharing on Facebook, Twitter, Tumblr, and email. Photos can be uploaded from the camera roll, tagged, sorted into sets and groups, and location data can be added.

Instagram-like photo filters are also now available, though fewer in number — 15 compared to Instagram’s 18. Interestingly, each filter is named after an animal: Panda, Iguana, Narwhal, and Toucan are examples. 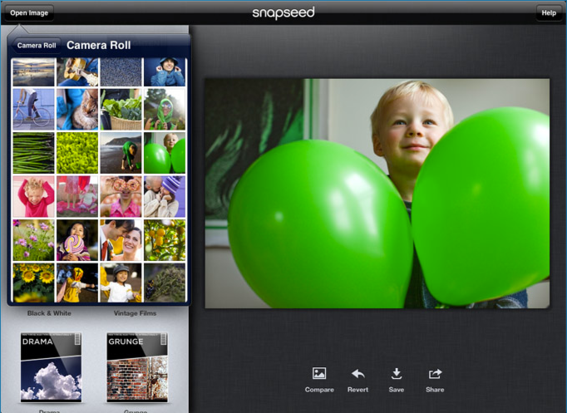 Snapseed is a photo-sharing app from Google.

Google got in the photo-sharing business years ago with its acquisition of Picasa. However, in September 2012, the search giant purchased Nik Software, a maker of technology products for professional photographers.

Snapseed is a Nik Software product that takes the technology developed for photographers and makes it available for anyone with a mobile phone.

The app includes several photo filters, though not as many as Instagram. However, once a filter has been chosen, a second enhancement can be added, if desired. Other features include auto-correct, color balance and image cropping.

Users can access Snapseed via desktop and through mobile versions for iOS, Android and Windows phones. 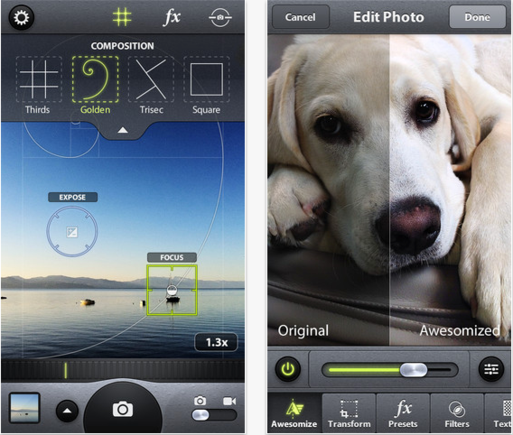 Included are unique features such as a level for the horizon and the ability to focus in one place and set exposure in another. Photos can also be shared across a range of social networks — Facebook, Twitter, Instagram, YouTube, SmugMug, and Flickr. 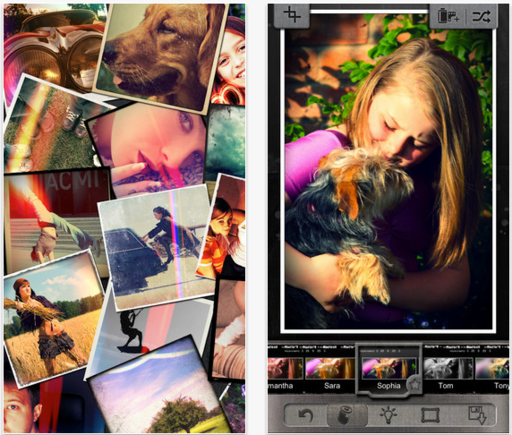 Photo editing service Pixlr has two apps, which are available in both web-based and mobile versions for iOS and Android.

If you’re more interested in efficiency, then choose Pixlr Express for its extensive list of professionally oriented effects. However, for fun, use Pixlr-o-matic. 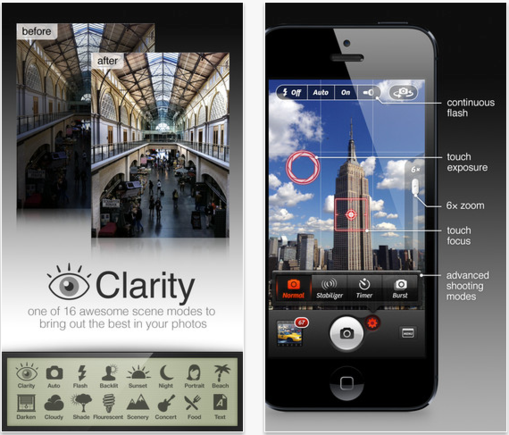 Camera+ has features that appeal to skilled photographers.

Camera+, available for iOS (iPhone and iPad), has no shortage of features including a photo flashlight, digital zoom, touch exposure, zoom, and a timer. Skilled photographers will appreciate features like ISO, focal length and shutter speed. Images can be shared on Facebook, Twitter, Flickr and email. 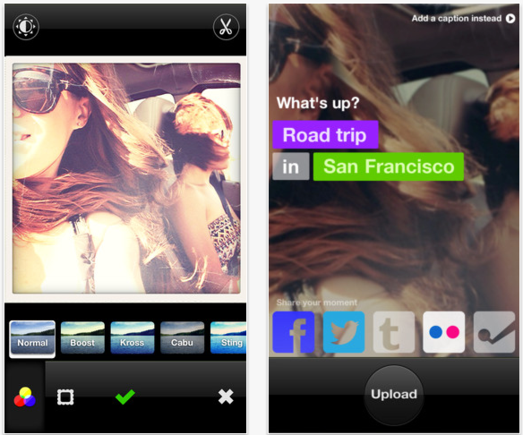 EyeEm is touted as the best app for Windows Phone 8.

Available for iOS, Android and Windows, the app has photo filters, location-based tagging, sharing via several social networks, and topically based photo albums. 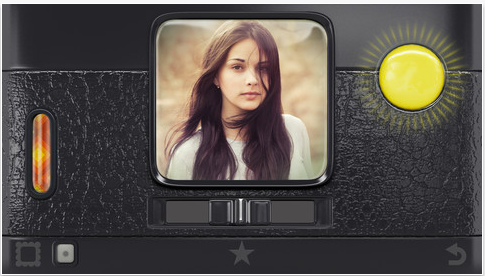 According to its website, Hipstamatic’s goal is to turn digital photograph into analog. It achieves that by providing users with the ability swap out “lens, flash and film” in dozens of combinations to create a wide range of vintage effects.

Hipstamatic is only available for iOS. 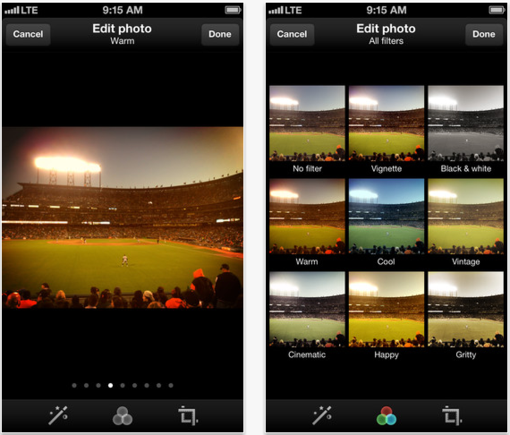 Twitter’s filters are lackluster by comparison to other apps.

Twitter has added eight retro-style photo filters to the latest version of its iOS app. Sporting names like “Vignette,” “Cool,” and “Happy” they lack the same quality as those found on Instagram and some of the other apps in this list.

Two other photo-editing options are included: “magic wand,” which provides a simple auto level adjustment, and an image-cropping tool.

This may come as good news to dedicated Twitter mobile app users, but is likely not enough to convince users of third-party tools like HootSuite to switch, especially considering the fact that better options are available.