The social web has gone visual. One look at your Facebook News Feed provides proof. You now see more graphics, photos, and videos than ever. Plus, visually oriented networks such as Pinterest, Instagram, SlideShare, Snapchat, and Vine are growing rapidly.

That is good news for online retailers, which typically have at least one image or video associated with all products they sell.

If you are not already using visuals in your social media marketing, 2015 is the year to start.

Are you incorporating the use of images, photos and videos to your Facebook and Twitter timeline posts? If not, it’s time to do so. 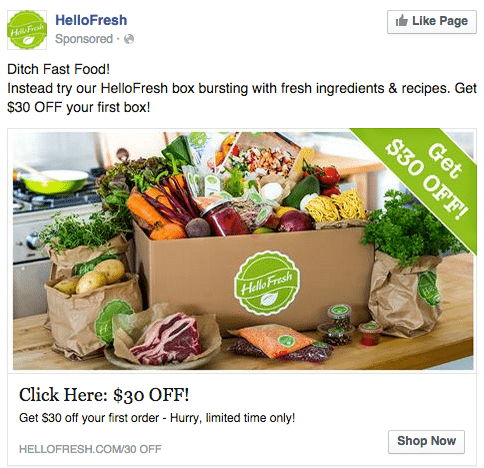 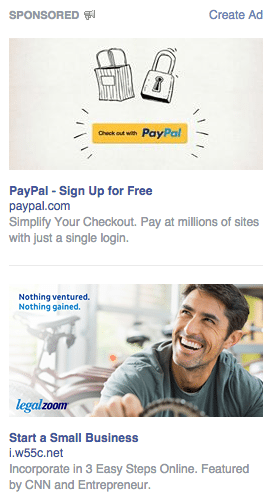 Even Facebook Ads use larger images than in the past.

There are a number of free or low-cost image editing software programs that make graphics creation relatively easy, even for those who lack adequate design skills. The most popular are Canva, PicMonkey, Pixlr, and Piktochart.

Which Social Networks to Use?

All social networks rely on content, but some are more visual than others — especially Pinterest, Instagram, and SlideShare. While each involves social elements such as sharing, commenting, and following, the core emphasis is on visual content creation and publishing.

If you are not already using them, consider adding at least one of these networks to your social media marketing mix in 2015. Here are the advantages associated with each:

If an ecommerce merchant adds only one social network next year, it should probably be Pinterest.

At an estimated 70 million active users, not only is Pinterest one of the fastest growing social networks, its mostly female users are avid shoppers. The number of sales via Pinterest typically exceeds Facebook and Twitter, and the average order value is higher, too.

Not only that, Pinterest offers a variety of tools to help ecommerce merchants leverage the platform to make sales.

“Pinterest: Dos and Don’ts for Ecommerce Merchants,” a previous article here, contains instructions on how to optimize images to drive sales.

With more than 200 million users, Instagram is especially popular among younger people. While it lacks the same number of marketing components as Pinterest, businesses can make use of its hashtag feature to tag images based on product name or category.

The addition of short-form video makes the platform even more attractive as a way to showcase products, and the fact that Instagram easily integrates with Facebook doesn’t hurt either. 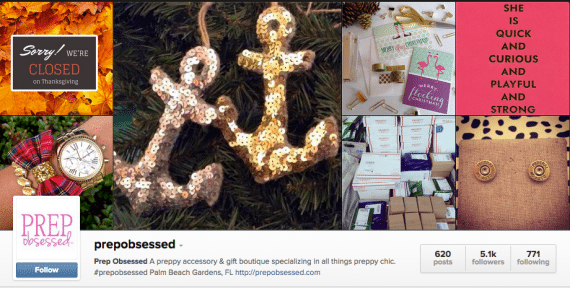 If it comes down to choosing between Instagram and Vine, its short-form video competitor, my money is on Instagram. It offers greater flexibility, a longer time to get the message across (fifteen seconds versus Vine’s six seconds), and has a larger audience.

Turning on the lead generation form option enables you to capture valuable visitor data, which can be used for email marketing campaigns, for example. 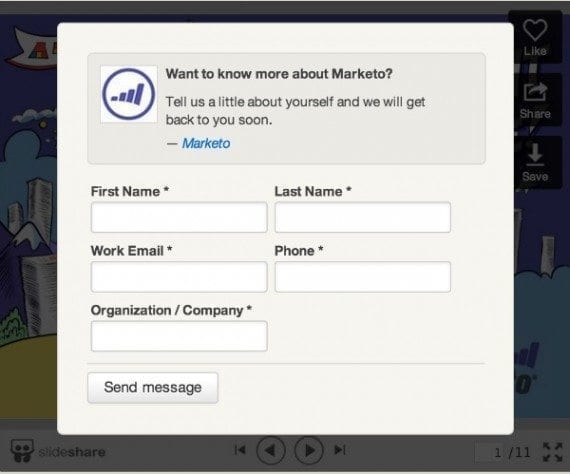 A number of other social content platforms promote the use of visuals. These include the aforementioned Vine, photo-sharing site Flickr, Snapchat, Visual.ly (a social network for sharing infographics), and the ever popular YouTube.

Regardless of which you choose, make 2015 the year you incorporate visuals into your social media marketing efforts.