Product videos have been shown to increase conversions rates on ecommerce sites.

The company has since launched a special video channel and begun to post its product videos on a number of social media sites. eBags even encourages shoppers to embed product videos on blogs or in Facebook and MySpace.

Although eBags’ results may not have been typical—other retailers reported a 30-to-40 percent increase in conversions with product videos—including product video is clearly a trend, as several sites have introduced video features in the past year. 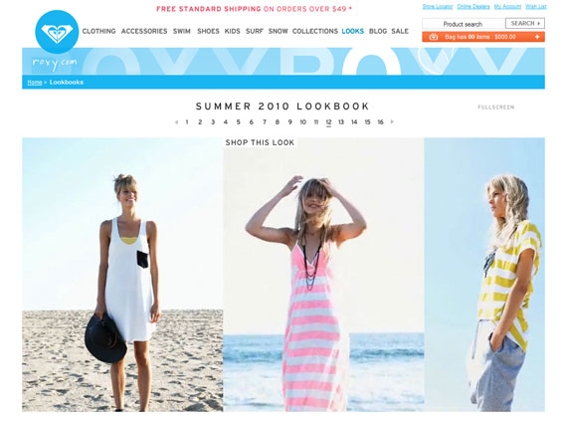 Outstanding examples of onsite product video include sites like Roxy, a women’s apparel and accessory retailer, which has replaced product images with Adobe Flash videos in its summer lookbook and other sections of the site, and Penguin Magic, which uses video to demonstrate dozens of magic tricks before customers buy them. 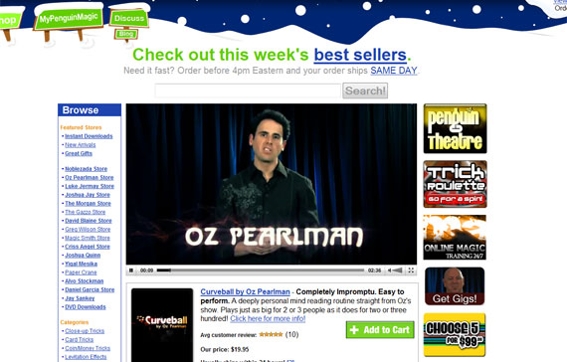 Screenshot of a Penguin Magic video.

Ecommerce video also raises something of a question about how small- and medium-sized retailers can compete with multimillion dollar brands spending has much as $100,000 per day to shoot product videos. But, according to video production and search engine optimization (SEO) expert Joel Harvey, even small merchants can afford to produce good quality, product-related videos if they plan carefully. Harvey is with Invodo, an Austin, Texas-based firm that helps merchants produce videos.

Harvey’s comments came during a recent Practical eCommerce informational webinar. In the webinar, Harvey outlined six tips or steps that lead to a well-planned and effectively-budgeted video shoot, even pointing out that anecdotal evidence seems to indicate that shoppers prefer professional, but not “slick” videos, meaning that lavish, television-commercial like productions might not be best, after all. 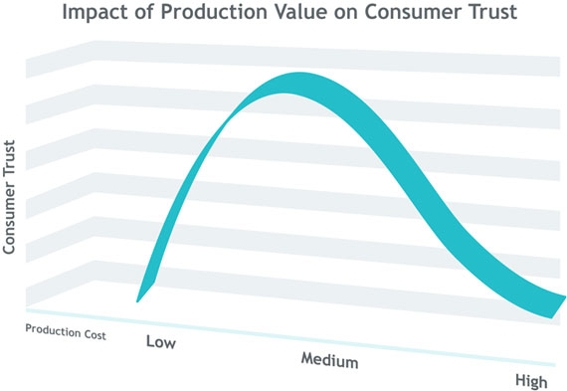 At each step of the process, he provided attendees with relevant examples, even dividing the video creation process into pre-production, production, and post-production. Finally, Harvey offered a more detailed video production checklist to help do-it-yourselfers. 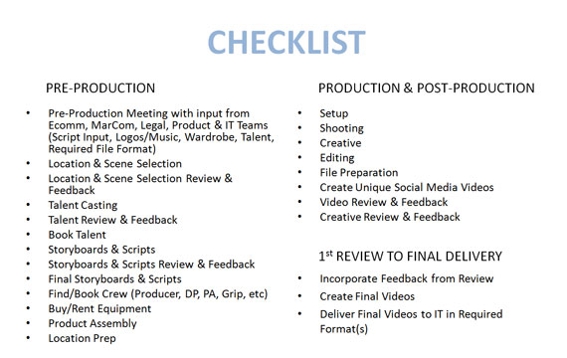