Google recently announced several changes to version 9 of its popular Chrome browser, including closer ties to a web store featuring products that blur the line between websites and web applications further and give ecommerce marketers a new sales channel.

Google has said in the past that it created Chrome to help support the Internet’s evolution from a primarily text-based medium to a platform for running applications. Seemingly the next step in this process is to aggregate web applications in a way similar to the Android or iPhone app stores, making it easier for users to both identify and use applications from the browser.

The Chrome Web Store is just such a marketplace. 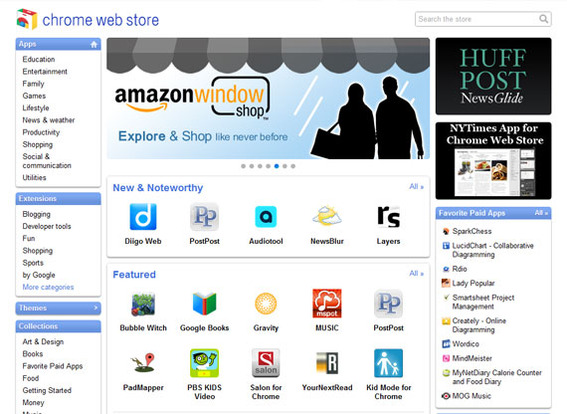 The Rise of Web Applications

Web applications are not necessarily new. Gmail, Google Docs, Evernote, and sites like Mint are all examples of web-based or cross-platform applications. These tools provide specific solutions to specific challenges and, from the marketer’s perspective, tend to keep customers captive.

In terms of technology, web applications are not terribly different from websites, except, perhaps, that web applications frequently make better use of available techniques or specifications — think HTML5 as an example — and the browser’s capabilities. Google makes this very point in a video .

“One of the cool things about web apps, as we call this new generation of websites,…” the videos narrator say, equating new or advanced websites with the term “web app.”

An Opportunity for Ecommerce

If a web app running on Chrome can be thought of as an advanced and, perhaps, separate website then ecommerce businesses may have a new channel.

For example, Amazon, Gilt (a discount fashion retailer), and eBay all have Google Chrome web apps that do essentially the exact same things as their respective websites: present products to customers in the hope of making a sale.

Amazon’s Chrome App, called Windowshop, is said to be an alternative way to shop online.

The difference is that Amazon, Gilt, and eBay don’t have to worry about getting the shopper’s attention with advertising or fumbling with search engine optimization to get better rankings. Instead, they have an opportunity to be the outlet of choice right from a potential customer’s browser.

Opening a Chrome app, like eBay’s, reveals — as implied above — a web page that provides the same content in a slightly different or special way. 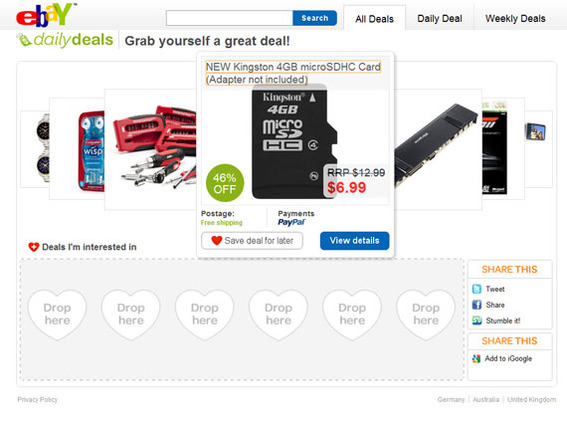 Version 9 integrates web application more closely than its predecessors, blurring the definition of application and website to effectively create a new channel for merchants and marketers. In the future, Google is likely to continue including applications in its browser and other products. For example, will Google TV support Chrome apps? Only time will tell.