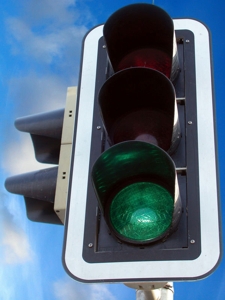 Preliminary results from a new Practical eCommerce survey showed that at least 63 percent of respondents thought traffic generation was a big challenge, and more than 31 percent saw it as their biggest challenge.

Practical eCommerce launched the first of a series of reader surveys on November 3, 2008. The survey was designed to give readers a voice in Practical eCommerce’s editorial, focusing us on the issues that matter most to ecommerce merchants. Although the survey will run through November 25, there has been a significant response. And thus far, traffic generation has been the largest concern.

These initial results should not be that surprising since stores—whether brick-and-mortar, catalog, or online—must have customers to succeed. Recent concerns the economy may make the need for web traffic seem more acute.

For the past several years, online sales have grown 20 percent or more each holiday season. But recent and much reported estimates suggest that online sales will move up just 10 percent or less compared to 2007 sales. Many see this slower growth as a real sign of weakness and are thus inclined to watch the fundamentals of their business—including web traffic.

Once the survey results are final, we will share them with you. There is still time to participate in the survey. You could even win a $75 gift certificate for participating.